President Yoon Seok-yeol attended a reception hosted by King Charles III at Buckingham Palace in London on the 18th (local time) and began an official tour of the UK, US and Canada for 7 days and 5 nights.

Kim Eun-hye, senior secretary for public relations in the president’s office, met with reporters at the Hilton Hotel on Park Lane in London, England that afternoon, and President Yoon met Charles III at the reception to convey his condolences and he said, “For we will never forget the Queen, who has always dedicated herself as the guardian of freedom and peace. “The Korean people also share this sadness,” he said.

Charles III said, “I express my deep gratitude for coming here from such a far place,” and expressed his gratitude for President Yoon’s visit to England while rescheduling his current trip.

President Yun, who attended the reception held by King Charles III of England at 6 pm on the same day, stayed at Buckingham Palace where the ceremony was held for about an hour and exchanged greetings with heads of state, among them his first foreign trip since his ascension in 2019. There was also a married couple, Emperor Naruhito, who visited England.

Chief Kim said, “Some schedules that President Yoon tried to spend before attending the reception were canceled due to circumstances.”

Earlier, President Yoon met with reporters on the plane shortly after arriving in London and said, “Today’s schedule is three things: a flower arrangement at the Korean War Memorial, a memorial (to Queen Elizabeth II), and a reception (hosted by King Charles III).” “I’m not sure if I’ll be able to do all three or just two because of the traffic in London,” he said.

On the morning of the 19th, President Yoon will attend a funeral held at Westminster Abbey in central London.

Then, with the ‘National Medal Award Ceremony’ for Korean War veterans, the tour ends in London for two days and one night, and moves to New York, USA to attend the United Nations General Assembly .

Meanwhile, in a phone call with Prime Minister Han Deok-soo on a flight bound for London at 9:15 pm (5:15 am Korean time) on the same day, President Yoon ordered the active use of administrative force for public safety.

“The most important golden time for responding to a typhoon is the late afternoon of the 19th, when Korea is completely free of the typhoon’s sphere of influence,” President Yoon said.

In particular, he encouraged local governments to quickly decide on dangerous situations such as road flooding and actively use administrative power for public safety, such as evacuation orders and traffic restrictions. 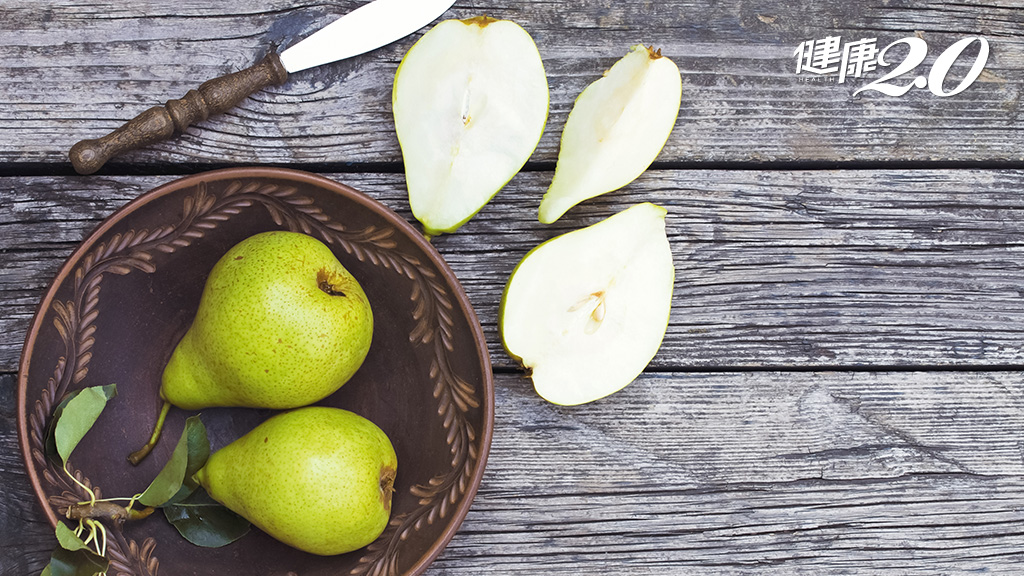