Second Korea-Canada summit after taking office… Elevation to a Comprehensive Strategic Partnership
尹 “A country that is truly like a friend” Trudeau “Intensifies the mutually beneficial relationship”… The trip ends with the summit meeting
After the meeting, “Canada’s investment in the world’s No. 1 semiconductor equipment company…Complete the global big 4 supply chain in Korea”

President Yoon Seok-yeol held a summit with Canadian Prime Minister Justin Trudeau in Ottawa, the capital of Canada on the 23rd (local time).

This is the final itinerary of a 7 day, 5 night tour of the UK, USA and Canada.

President Yoon, who visited Ottawa in the morning of the same day, entered the ‘Korea-Canada Summit’, starting with a public meeting in the afternoon.

The summit was held as an extended summit, followed by a joint press conference.

This is the second Korea-Canada summit since Yun took office as President.

Earlier, President Yoon had a meeting with Prime Minister Trudeau on the occasion of attending the NATO summit in Madrid, Spain, at the end of June.

The public meeting was held in the Prime Minister’s Office on the 3rd floor of the Capitol.

First, Prime Minister Trudeau said, “The relationship between the two countries is a traditional relationship of decades.”

“I believe there will be a need for dialogue and cooperation between Korean and Canadian leaders in clean energy and mineral energy,” he added.

Prime Minister Trudeau added, “There will be many things that coexist in sanctions against North Korea.”

President Yoon responded, “I am very grateful for the fact that many young Canadians participated in the Korean War in 1950 and defended our freedom together.”

“Through security and economic cooperation between South Korea and Canada, bilateral relations have developed,” he said.

President Yoon emphasized that “Canada is a country like a friend, where we can work together and explore development directions on global agendas such as minerals, new technologies, natural resource supply chains, and global agendas such as health crises and change in the climate based on culture. share with the Republic of Korea,” President Yoon emphasized.

“I am very excited about cooperation in all areas with Canada and I am confident that we will be able to do many things personally and personally with Prime Minister Trudeau,” he added.

In the extended summit that followed, it is known that economic and security cooperation measures were on the main agenda.

In particular, it is reported that Canada, a first-class resource-rich country, and Korea, a semiconductor and battery powerhouse, will intensively discuss the key minerals cooperation plan.

It appears that plans to expand cultural and people-to-people exchanges between the two countries, which will mark 60 years since diplomatic relations next year, have been widely discussed.

After the meeting, the two heads of state issued a statement by the two leaders to “elevate the bilateral relationship to a comprehensive strategic partnership.”

“More than ever, the Republic of Korea, Canada and the peoples of our two countries are ready to modernize our bilateral relations and promote the values ​​we share through common action,” the two leaders said in a statement. We are upgrading to a comprehensive strategic partnership based on five common priorities in security, prosperity, sustainability and other areas.”

“Both countries are guardians of the rules-based international order and central countries in the Indo-Pacific region,” President Yoon said in an interview.

President Yoon emphasized, “In order to ensure a stable supply chain after the pandemic, we will build a cooperative system in the field of mineral resources between the two governments and companies.”

In addition, he said, “We have decided to promote the holding of rich cultural exchange events and designate 2024-2025 as the ‘Korea-Canada Cultural Exchange Year’.”

“The two countries agreed to share an assessment of North Korea’s increasingly sophisticated nuclear and missile threats and to work closely together for the denuclearization of North Korea,” President Yoon said.

“Today, we further strengthen our relationship as two powerful nations in the Pacific,” Trudeau said in a separate press conference.

“It is very important to work with our partners on many issues, such as Russia’s invasion of Ukraine, inflation and climate change,” he said.

Specifically, regarding inflation, he said, “We need to work together more to create high-quality jobs and to grow the economy while creating jobs for women, youth and immigrants.”

Prime Minister Trudeau said, “Cooperation such as core minerals, electric vehicles, batteries, and artificial intelligence (AI) will be possible,” and “we are seeing a lot of fruit.”

“As two democratic countries, I condemn Russia,” he added.

After the meeting, President Yoon posted on Facebook after the meeting, saying, “We have signed a Memorandum of Understanding) for key mineral cooperation between Korean and Canadian companies, and AMAT, Canada’s No. “The supply chain in Korea from ​. the 4 major global semiconductor equipment manufacturers are complete,” he said.

“At a time when supply chain links between countries that share values ​​are becoming more important, active cooperation with Canada is needed,” he added.

After a summit with Prime Minister Trudeau, President Yoon will return home after a trip to three countries. 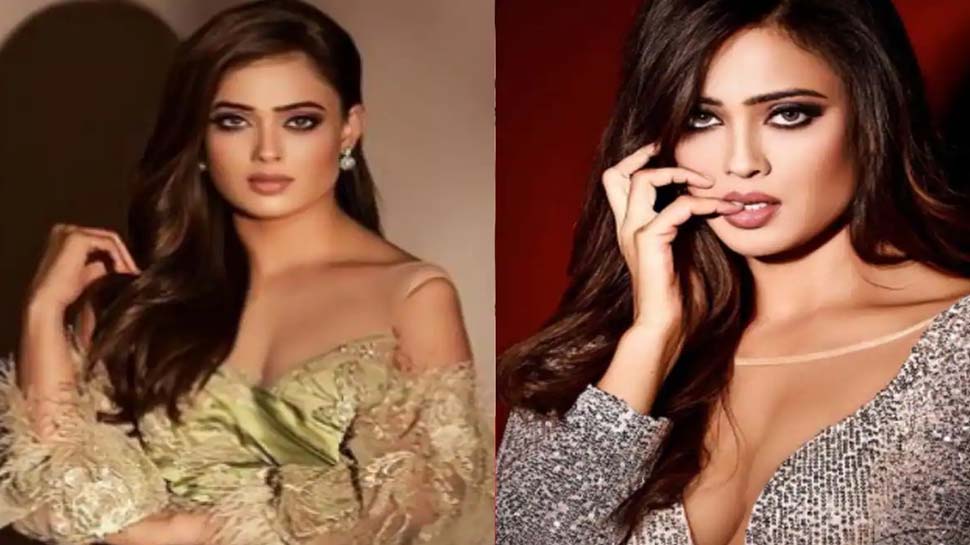 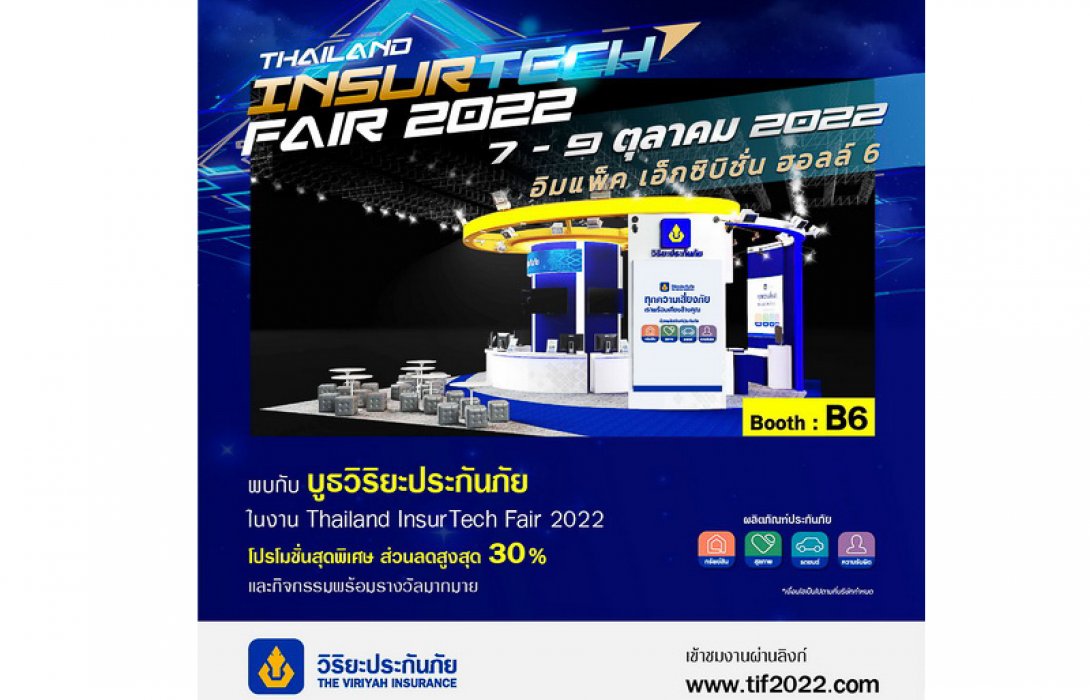