尹, the possibility of a Korea-U.S.-Japan summit at the NATO summit… “Comprehensive Security Cooperation” 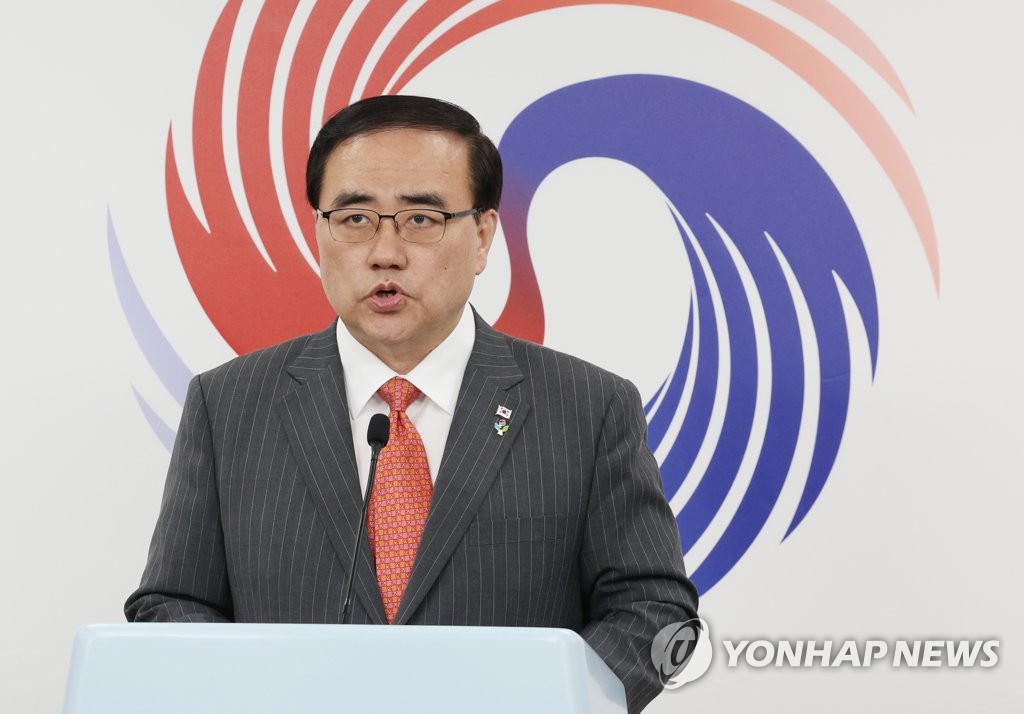 Korea-Japan summit is uncertain… On the 29th and 30th, Korea to attend the first NATO summit

Kim Gun-hee seems to accompany her… her international diplomacy debut

(Seoul = Yonhap News) Reporter Jeong A-ran Lee Dong-hwan = President Yun Seok-yeol will be the first South Korean leader to attend the NATO summit to be held in Madrid, Spain from the 29th to the 30th (local time).

Kim Seong-han, head of the National Security Office, said this at a briefing held at the Presidential Office in Yongsan on the afternoon of the 22nd.

President Yoon’s attendance follows NATO’s invitation to the leaders of four ‘Asia-Pacific Partners’: Korea, Japan, Australia and New Zealand. The heads of the other three countries also expressed their intention to attend.

First, regarding ‘strengthening the value solidarity’, he said, “The 30 allies that make up NATO are our traditional allies who share universal values ​​and norms such as liberal democracy, rule of law, and human rights. In this regard, we will be able to explain the government’s position in detail and secure broad support from the participating countries,” he said.

In particular, regarding the Ukraine crisis, he added, “We plan to announce additional humanitarian aid to Ukraine in addition to the already provided aid in order to play a role as a global leader.”

In the ‘Emerging Security Response’ section, he explained, “We are discussing information sharing, joint training, and joint research with NATO, which has been conducting research for a long time in emerging security fields such as emerging technologies, maritime security, and cyber security.”

To support these activities, the government plans to establish a Junato representative in Brussels, Belgium, where NATO headquarters is located.

An official from the presidential office said, “This is to expand and deepen the network with member countries and partner countries in terms of comprehensive security,” a spokesperson for President Yoon’s attendance at the NATO summit was criticized by some as ‘solidifying anti-China and anti-Russian policies’. There is no need to interpret South Korea’s participation in the NATO meeting as a major shift towards anti-China and anti-Russian policies.”

Another official also argued, “War has occurred and peace and freedom are threatened, so it is a leap of logic to say that dealing with it is anti-Chinese.”

President Yoon will also hold bilateral talks with about 10 countries on the occasion of this meeting.

Through this, they plan to discuss bilateral economic issues such as nuclear power plants, semiconductors, new and renewable energy, and defense industries, and to draw cooperation from each country in hosting the 2030 World Expo in Busan and cooperation on the North Korean nuclear issue.

The first Korea-Japan summit with Japanese Prime Minister Fumio Kishida, which received the most attention, is currently uncertain.

However, there is still a possibility that the two leaders will have a conversation or exchange talks in the form of a so-called ‘pull aside’.

An official from the presidential office said about the Korea-Japan summit, “It is difficult to predict at the moment.”

Another official said, “We are still waiting for the time.” “There is also a Japanese political schedule, and I am sure that there will be a momentum for exchanging more specific issues between Korea and Japan after visiting important multilateral talks abroad.”

The two leaders are expected to have an opportunity to meet through the summit of Korea, Japan, Australia and New Zealand on the occasion of the NATO meeting.

The possibility of a South Korea-U.S.-Japan summit is open.

Regarding the Korea-US-Japan summit, an official from the presidential office explained, “There is no choice but to focus on security cooperation.” .

Considering the serious security situation on the Korean Peninsula, including signs of North Korea’s 7th nuclear test, on this visit, Director Kim decided to stay in Seoul to deal with pending issues. Instead, Kim Tae-hyo, the first deputy head of the National Security Office, and Lee Moon-hee, secretary for foreign affairs, will conduct the tour.

Regarding the issue of President Yoon’s spouse Kim Kun-hee accompanying the NATO summit schedule, the presidential office said, “We are considering taking part in the official spouse program as much as possible,” suggesting the possibility of a accompaniment. 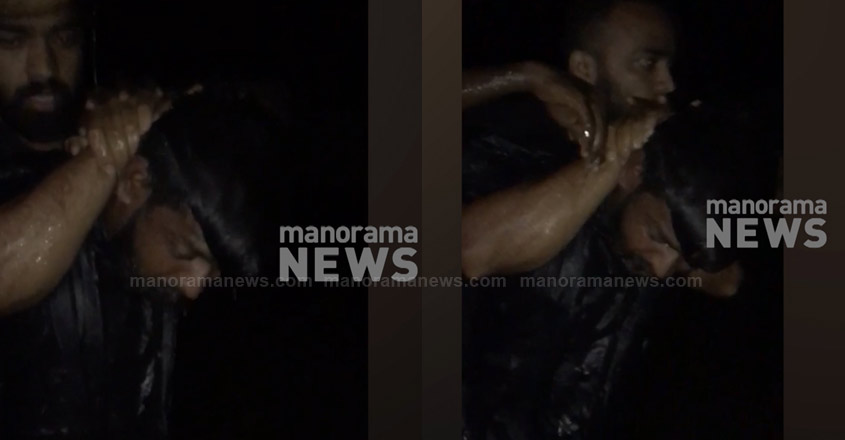 Legislative “reduction of fuel tax” in a rivalry between the ruling and opposition parties… Oil price drop is fine.
Posted onJune 26, 2022June 26, 2022