‘Diabetes (糖尿)’ is known as the source of all kinds of diseases that cause various complications along with high blood pressure and obesity. According to data from the Health Insurance Review and Assessment Service, the number of type 2 diabetes patients, who make up the majority of Korean diabetes patients, stood at 3,019,000 as of last year, a 27.8% increase from 2016.

In particular, anemia is one of the most common symptoms in diabetic patients as a potential cause of cardiovascular complications. However, as domestic and foreign studies dealing with the relationship between diabetes and anemia have yielded different results, the academic debate continues as to whether diabetes is a risk factor for anemia.

Under these circumstances, the latest research paper on the correlation between diabetes and anemia in Koreans was published. The research team led by Dr. Mi-hye Kim of the Spine and Joint Research Institute (Director In-hyuk Ha) of Jaseng Oriental Hospital announced on the 17th that the prevalence of anemia in diabetic patients was 1.535 times higher. The results of this study were published in the latest issue of ‘BMC Endocrine Disorders (IF = 2.763)’, an SCI(E)-level international academic journal.

The research team selected 25,597 adults 19 years of age or older who responded to the screening and survey among 56,632 participants in the 5th-7th National Health and Nutrition Examination Survey from 2010 to 2016. Then, according to the 2016 medical guidelines of the Korean Diabetes Association, fasting blood sugar of 126 mg/dL or higher was classified as diabetic, and those below it were classified as non-diabetic.

In addition, to analyze the association between anemia and diabetes, we measured the odds ratio (OR) values ​​for the two groups through multiple logistic regression analysis. The odds ratio is used to verify the degree to which the difference in the probability of occurrence of a specific event is significant when comparing groups.

The most remarkable part of the study was that the odds ratio of anemia prevalence was 1.535 times higher in the diabetic group than in the non-diabetic group. When divided by gender, the prevalence of anemia among diabetic men was 1.866 times, higher than that of women, 1.332 times.

In addition, the research team conducted a study on which risk factors affect the prevalence of anemia in diabetic patients, and found a significant correlation between blood creatinine concentration and anemia. Creatinine is a waste product from muscle breakdown and is excreted in the urine through the kidneys. A high level of creatinine in the blood means that the kidney function is abnormal.

As a result of the analysis, the higher the blood creatinine concentration, the higher the anemia prevalence odds ratio was 13.407 times higher. The difference by gender was even greater. In the case of women, the odds ratio of anemia according to the blood creatinine concentration was analyzed to be 42.632, which was about 7 times higher than that of men (6.303). In response, the research team interpreted that the lower the kidney function, the more it inhibits the production of erythropoietin, a hormone that promotes the production of red blood cells, leading to anemia.

“Through this study, we were able to confirm that diabetes itself is a risk factor for anemia in Koreans by using the highly reliable National Health and Nutrition Examination Survey,” said Kim Mi-hye, the first author of the paper. It is even more meaningful in that it is the first study to analyze gender differences in factors affecting anemia.” 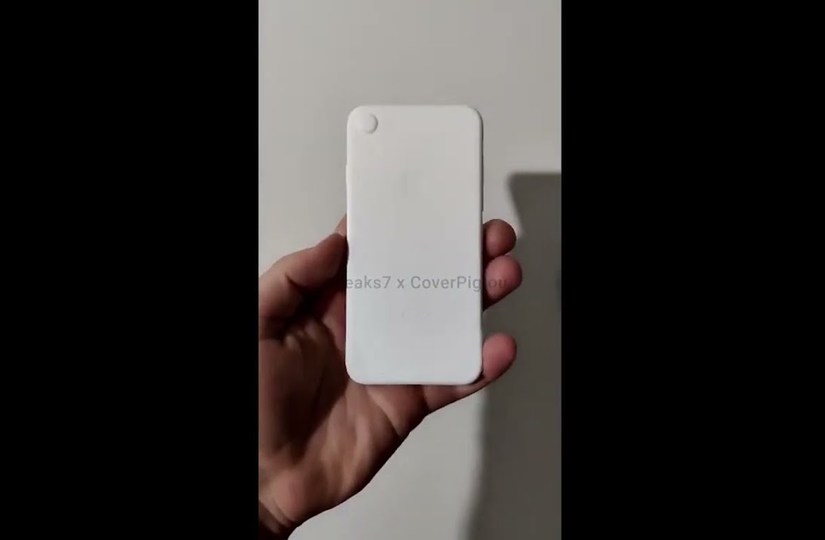 Kovid spread at Thiruvananthapuram Medical College; Today is the second time for 14 of those confirmed by Kovid

Kovid spreads rapidly in Thiruvananthapuram Medical College. Kovid also confirmed to 51 health workers, including senior doctors. Today, 14 of those confirmed by Kovid have