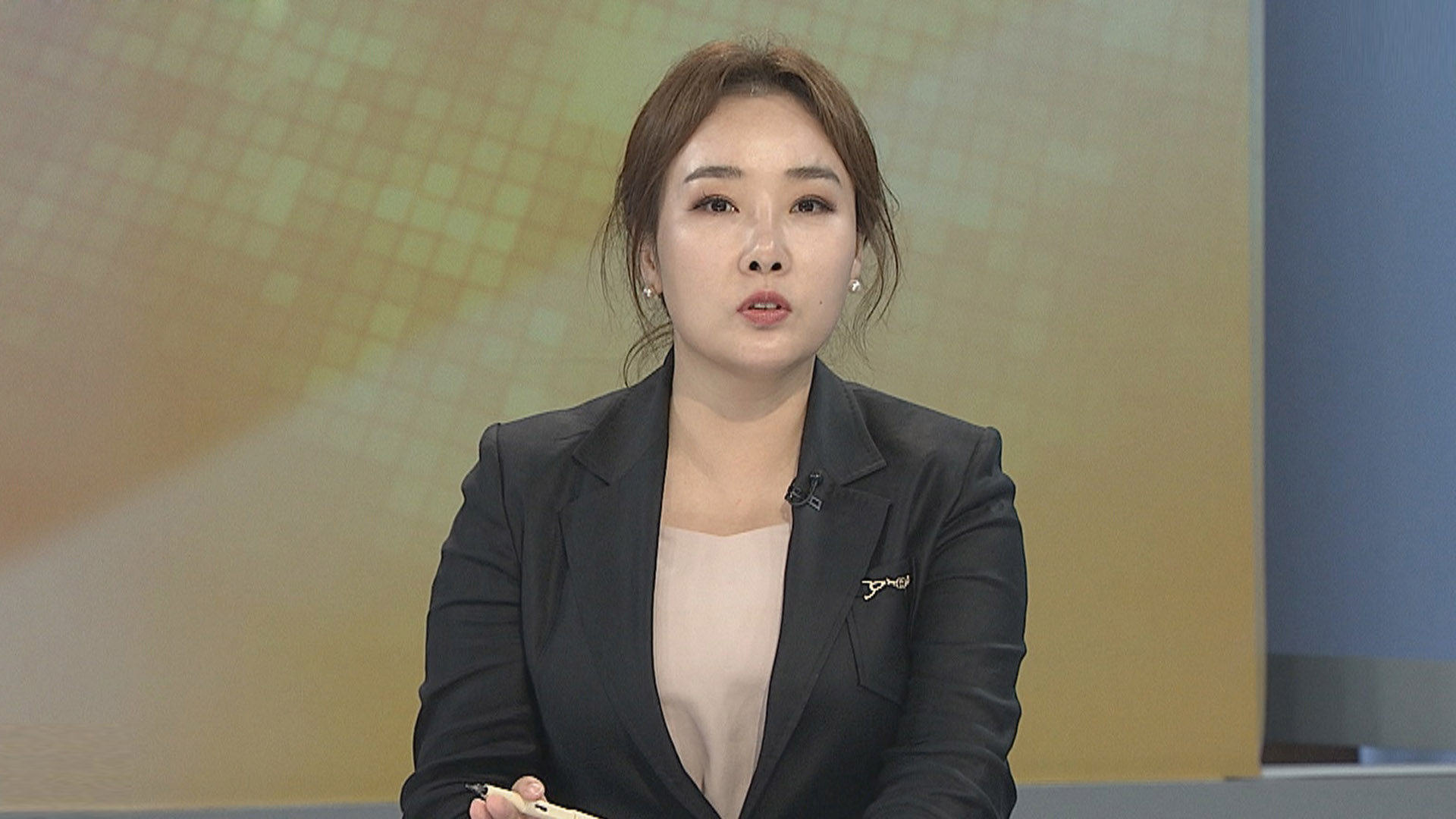 The won-dollar exchange rate exceeded 1,300 won for the first time in 13 years since 2008, during the global financial crisis.

Meanwhile, Fed Chairman Powell, who acknowledged the possibility of a recession, made remarks that seemed to overturn this in one day.

Let’s take a look at the related contents with economist Park Yeon-mi.

The won-dollar exchange rate broke through the 1,300 won mark for the first time since July 2009, in the midst of the global financial crisis. Federal Reserve Chairman Powell has repeatedly expressed his intention to continue raising interest rates and acknowledged the possibility of a recession.

One day after acknowledging the possibility of an economic recession, Chairman Powell made a bold statement reversing that a recession was not inevitable, along with the prospect that the US economy would be quite strong in the second half of the year. What does it mean?

Although the won-dollar exchange rate has risen to the 1,300 won range, it is being evaluated that the market volatility is not as great as expected. On the other hand, there is a saying that ‘exporting companies laugh when the exchange rate rises’, but for what reason is it that companies are raising tensions and worrying about declining earnings?

Deputy Prime Minister Choo Kyung-ho, conscious of the sharp rise in the exchange rate, used the expression ‘relief of supply-demand imbalance’ and made verbal intervention more concrete. Can the exchange rate calm down? Some say it will go up to 1,350 won, right?

As the KOSPI showed a downward trend every day, concerns about ‘counter-trading’ arose among investors. It is also pointed out that counter trading is pulling the stock index further down. What exactly is ‘opposite trading’?

The Ministry of Employment and Labor has announced the ‘Labor Market Reform Promotion Direction’, which includes the ability to manage extended working hours, currently managed on a ‘weekly’ basis, on a ‘monthly basis’ through a labor-management agreement. How did you see it?

Business circles welcomed it, saying it would help overcome the economic crisis and create jobs, but the labor community is opposed to the idea of ​​allowing extra long hours and cutting wages. Meanwhile, President Yoon said that the government has not yet taken an official position on the 52-hour week reform plan. Do you think further discussion is needed? 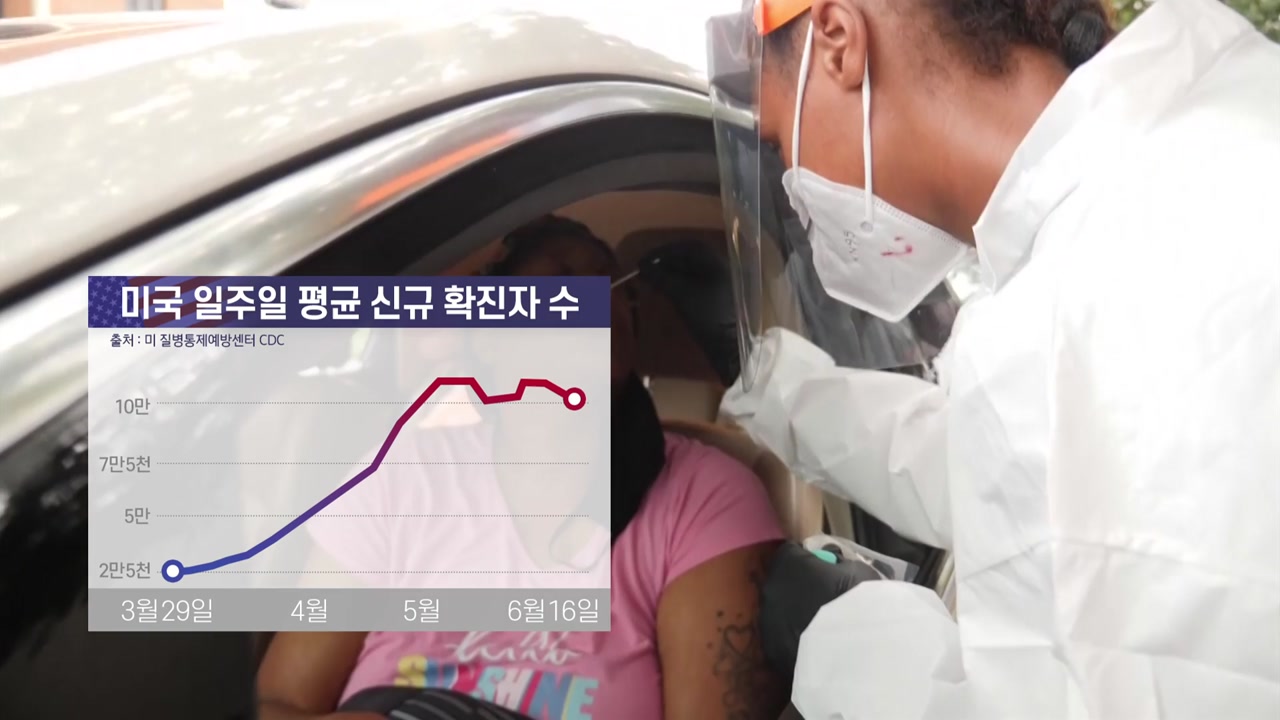