[경제]Exchange rate breaks through 1,300 won for the first time in 13 years… The stock market plummets today 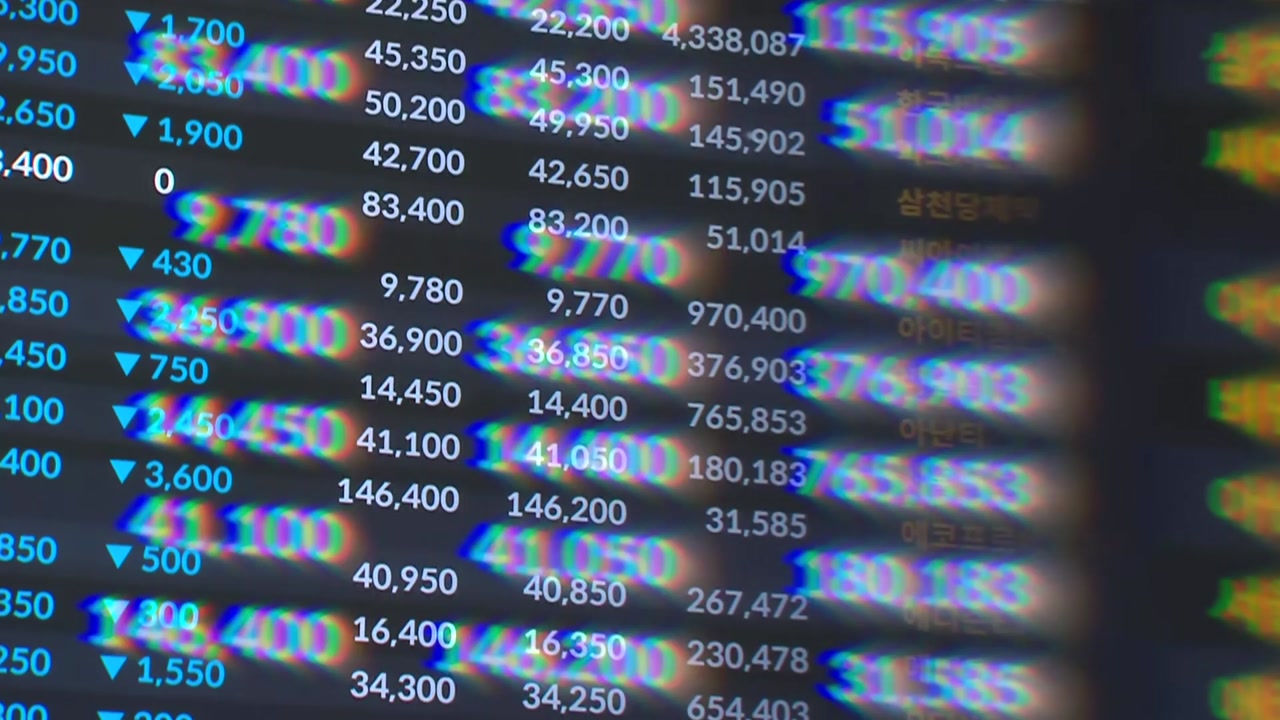 The won-dollar exchange rate exceeded 1,300 won per dollar for the first time in 13 years, and the stock market plunged today.

Financial authorities decided to further strengthen the emergency response inspection system, saying that market volatility has increased due to concerns about an economic downturn.

At the beginning of the market, the won-dollar exchange rate rose.

It exceeded 1,300 won per dollar from the beginning of the market, and it continued to be strong after that, and it ended up trading at 1,301.8 won, 4.5 won higher than yesterday’s closing price.

This is interpreted as the effect of a shift in demand for the safe-haven dollar as concerns about an economic recession are growing due to the high inflation situation and the subsequent increase in the base interest rate.

Both the KOSPI and KOSDAQ started with a slight increase, but then turned to a decline.

Both the KOSPI and the KOSDAQ set new record lows that were opened side by side.

The meeting was also attended by officials from the Financial Supervisory Service and the Korea Deposit Insurance Corporation.

Vice Chairman Kim explained that the volatility of the financial market has increased as the monetary tightening of major countries, including the United States, has accelerated amid the prolonged crisis in Ukraine, and concerns about an economic recession have also increased.

Accordingly, we decided to further strengthen emergency response, such as expanding and reorganizing the response system.

Bok-hyeon Lee, the head of the Financial Supervisory Service, also met with the heads of research institutes and held a meeting.

He emphasized that an unprecedented ‘perfect storm’ in which a complex economic crisis may occur may come, and that it will intensively manage the weak areas of financial companies by actively utilizing various supervisory measures such as the prudential ratio regulation.

Until now, this is Taehyun Cho from YTN at the Ministry of Economy.