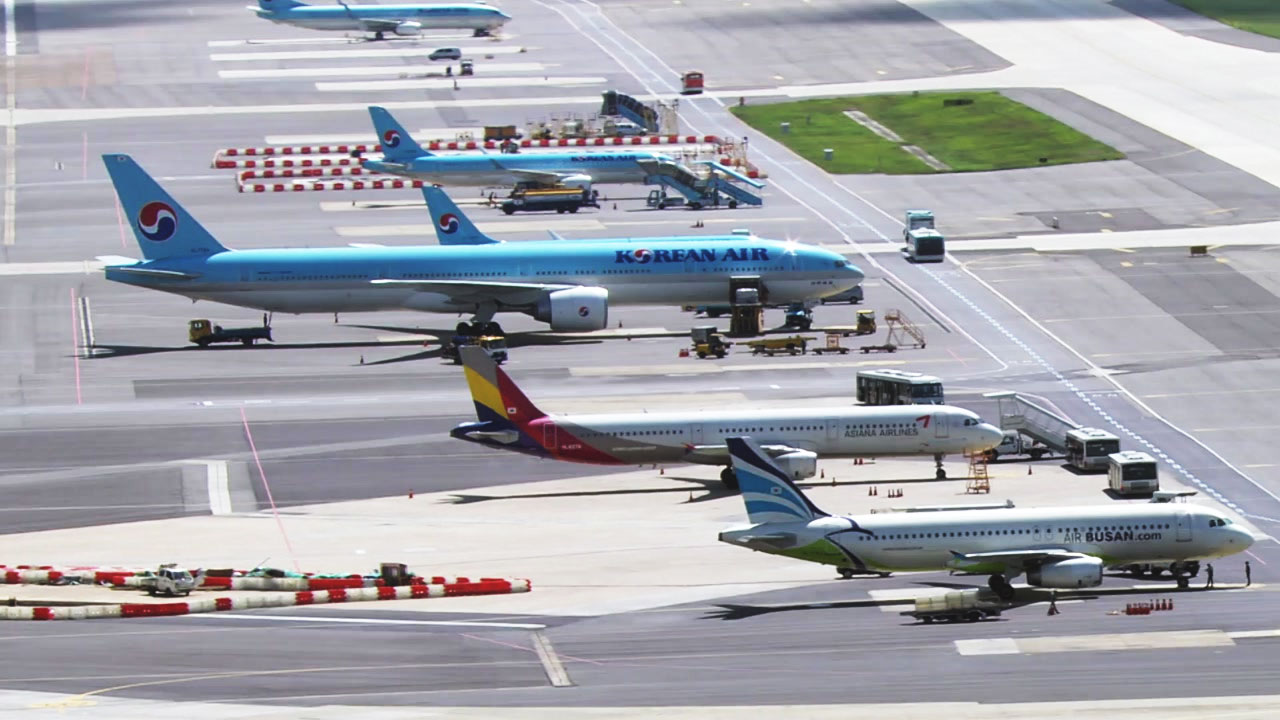 The Gimpo-Haneda route, which was closed due to the COVID-19 crisis, will resume after two years and three months.

This route is highly symbolic of bilateral exchanges and is expected to serve as an opportunity to revitalize exchanges between Korea and Japan.

South Korea and Japan have agreed to resume operations on the Gimpo-Haneda route from the 29th, which had been blocked due to COVID-19.

This route was suspended in March 2020 in the aftermath of COVID-19, but will resume operation after two years and three months.

First of all, it operates 8 times a week.

The Gimpo-Haneda route is a ‘golden route’ with a occupancy rate of 98% during peak season.

This is because Korea has Incheon Airport and Japan has Narita Airport, but Gimpo and Haneda Airports have better access to the capital city center.

Earlier, during a meeting with a Japanese visiting group, including lawmakers belonging to the Korea-Japan Parliamentary Union last month, President Yoon Seok-yeol emphasized the need for resumption of service to revitalize bilateral exchanges, and a full-fledged discussion took place.

The Korean government eased quarantine measures such as exemption from quarantine for inbound travelers, and the Japanese government also resumed entry for foreign group tourists after two years and two months.

The government plans to set up a booth to welcome foreign tourists at Gimpo Airport as an opportunity to resume operations on this route, and to hold a Korean tourism briefing session in major Japanese cities in the second half of the year.

The two countries plan to gradually increase the number of flights from next month in consideration of the growing demand and the preparation of airlines.

This is YTN Lee Dong-woo.