Amid record high inflation, the government has introduced emergency measures to stabilize the livelihood of the people.

It is intended to reduce the burden of consumer prices by reducing or temporarily eliminating various taxes such as value-added tax and customs duties, but it is unclear how effective it will be.

From oil prices to food prices, it is a bleak prospect that the 5% level of inflation will come for the first time in 14 years while the common people are shackled.

As the Bank of Korea raised interest rates for two months in a row for the first time in 15 years to catch inflation, the government has also taken measures.

First, it induces price reductions by eliminating the value-added tax, which is a tax that is levied by 10% on the price of goods.

Imported coffee and cocoa beans along with packaged kimchi, soybean paste, gochujang, and tofu are exempt from VAT until next year.

It is planned to extend the period of reduction of individual consumption tax paid when purchasing a car by six months, and to reduce the burden of telecommunication costs with the so-called ‘5G intermediate rate system’.

The government expects that this policy will reduce the monthly inflation rate by 0.1 percentage point, but there are still evaluations that it is disappointing.

Most of the wheat and pork, which eliminate tariffs, are already being imported from countries that have signed FTAs ​​that do not have tariffs, and it is unclear how much the reduction in consumer prices will be achieved even if the VAT is reduced.

Here, the economy price has exceeded 2,000 won per liter, but there is an observation that the government will come up with a security policy again as measures to add oil prices are omitted.

This is YTN Namgi Kwon. 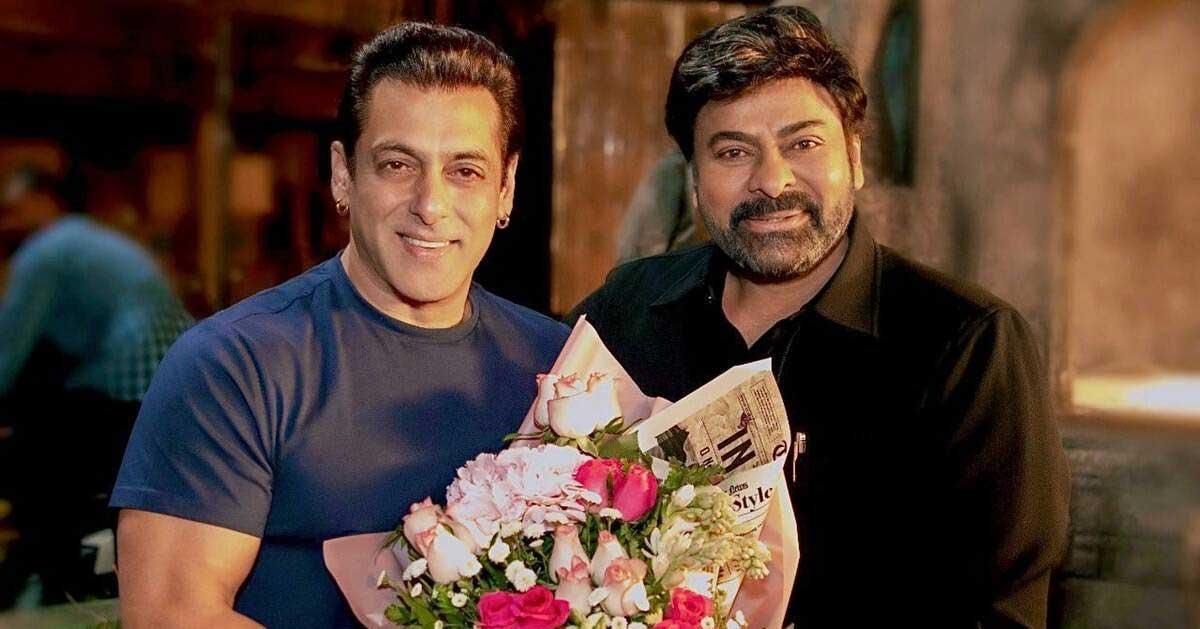