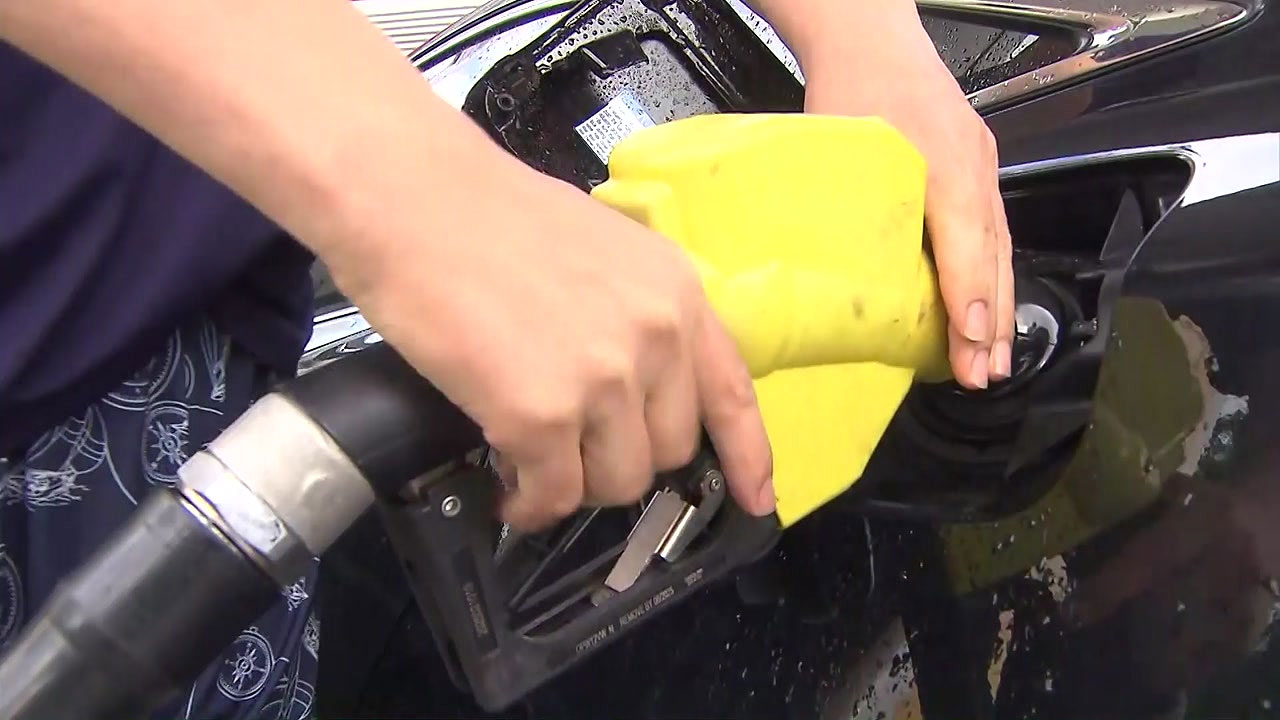 Yesterday (the 1st), the first day when the fuel tax was lowered to the legal maximum of 37%, the price of gas at gas stations went down for the first time in two months.

However, 6-7 out of 10 gas stations did not lower their selling prices, a survey found.

Direct management of refineries or thrifty gas stations cut prices immediately, but it seems that it will take 1-2 weeks for general gas stations to reflect the fuel tax cut.

First of all, yesterday was the first day of the additional fuel tax cut. How much did gas station gas prices go down?

On the first day when the fuel tax was cut to the legal maximum of 37%, the price of gas at domestic gas stations fell for the first time in two months.

As a result, the streak of new records for gas prices at domestic gas stations has also come to a halt.

The price of gas at domestic gas stations went down after the 30% oil tax cut on May 1st, but turned upward in six days for gasoline and three days for diesel, and continued to rise until June 30th.

With the widening of the fuel tax cut and the recent decline in international oil prices, it is predicted that domestic gas station oil prices will calm down for the time being.

I’m glad gas station gas prices are going down for a while.

However, most gas stations across the country have not yet lowered their prices despite the fuel tax cut.

Yes, it is the announcement of the Energy and Oil Market Monitoring Group, a consumer group, and as a result of analyzing the prices of gas stations nationwide yesterday, about 67% did not change or rather rose.

By brand, 97% of thrifty gas stations lowered their prices by more than the fuel tax cut, but S-Oil showed only 5-6%.

This seems to be because there is a time lag of 1 to 2 weeks until the fuel tax cut is reflected in the actual gas station sales price due to inventory exhaustion.

However, it is pointed out that although the government has lowered the fuel tax since November of last year, less than 1% of the countries faithfully reflect this.

As the situation unfolded, the government set out to investigate the mismatch in the oil refining industry.

How effective is it?

The government plans to organize a joint inspection team to inspect the oil refining industry.

From the beginning of the additional fuel tax cut, they visit gas stations across the country at least twice a week to check for collusion.

This is to see if the fuel tax cut is fully reflected in the supply price of refineries and the selling price of gas stations.

It is not a problem for individual companies to raise prices due to cost increase, etc., but it is a violation of the Fair Trade Act for competitors to negotiate a price increase or for a business group to decide on a price increase.

However, as most gas stations are private operators, the government cannot force the price to be lowered, so the effect of this joint inspection remains to be seen.

So far, it has been reported by the Ministry of Economy.