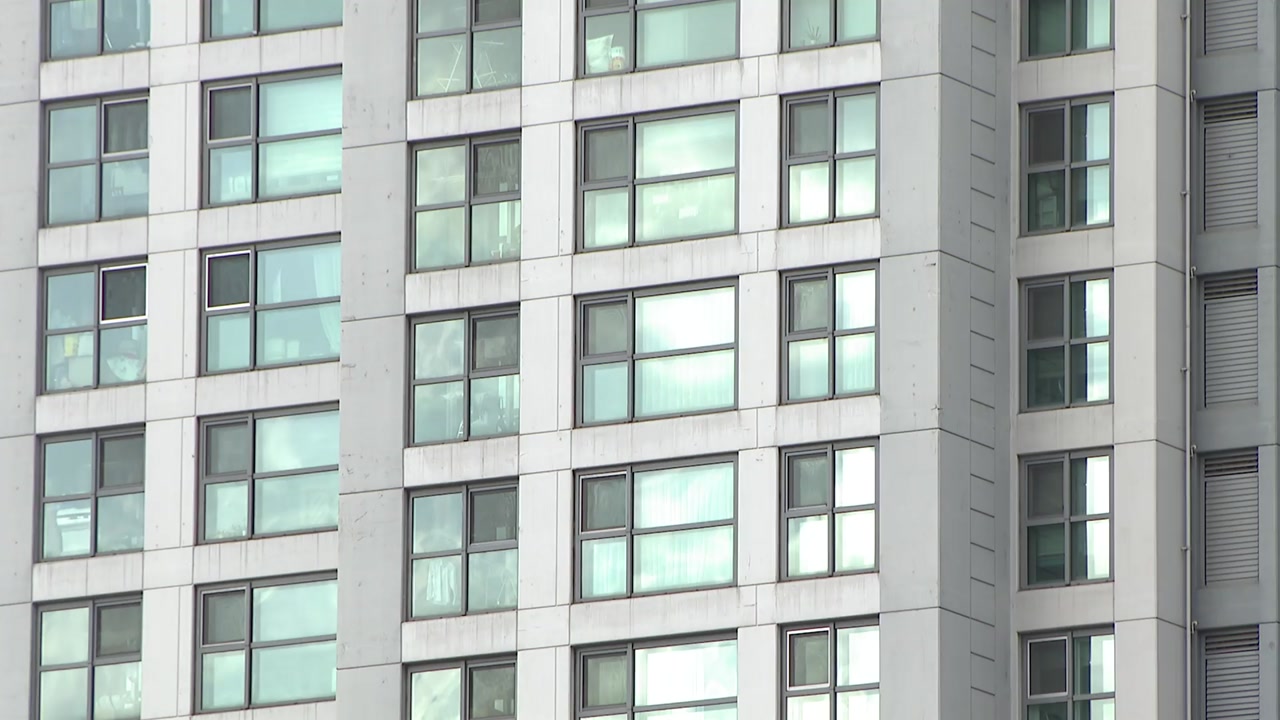 Government “initiates investigation into suspected foreign speculative transactions”
Conducted over 1,000 suspicious foreign transactions
“The investigation will be conducted by September and the results will be announced in October.”

The government decided to investigate whether there is any illegal activity in foreign real estate transactions, which were in the blind spot of the government.

The background of the investigation is that anomalies were detected, such as a foreigner buying 40 houses or underage buying.

Americans in their 40s bought 45 houses across the country, while foreigners from Europe and China bought super-high-priced homes worth 10.53 billion won and 8.9 billion won, respectively.

A Chinese student who came on a student visa bought two villas in Incheon and received a monthly rent of 900,000 won.

These are the cases introduced by the Ministry of Land, Infrastructure and Transport as suspicious of foreign speculative transactions.

When it was pointed out that foreigners, who are relatively free from regulations, buy real estate through expedient loans, etc., the government decided to conduct a planning investigation for the first time.

The Ministry of Justice, the National Tax Service, and the Customs Service also agreed to join forces.

Among the 20,000 foreign housing transactions made across the country from 2020 to last May, about 1,100 suspected of speculative transactions are targeted.

The investigation will be conducted by September and the results will be announced in October. If any suspected violations are detected, the relevant authorities will be notified and fines for negligence will be imposed.

The Ministry of Land, Infrastructure and Transport announced that it would promote system improvement, such as creating new statistics on the status of foreign housing ownership along with a planned investigation.

This is Choi Ki-sung from YTN.