[국제유가] Russian crude oil prices plunge ahead of the cap … WTI 3.72%↓ By MoneyS

International oil prices plunged almost 4%. It is interpreted that the news that the European Union (EU) and seven major countries including the United States have started negotiations on a price ceiling for Russian crude oil has dragged oil prices down.

On the 23rd (local time), at the New York Mercantile Exchange (NYMEX) in the United States, the price of West Texas Intermediate for January next year closed at $77.94 per barrel, down 3.01 dollars (3.72%) since the previous day. WTI prices were down on five of the last six trading days. The closing price on this day is the lowest since September 26th. On the ICE Futures Exchange in London, Brent crude oil for January futures fell 3.72 dollars (4.2%) to 84.64 dollars per barrel.

The market has been paying close attention to the implementation of the price cap on Russian crude oil by seven major countries (G7), including the United States, and the European Union (EU). The Wall Street Journal (WSJ) reported that the price ceiling is likely to be around $60 per barrel. According to the Wall Street Journal, the G7 is discussing setting an upper limit on the price of Russian crude oil between 65 and 70 dollars per barrel.

In addition, the sluggish manufacturing and service industries in the US amid the spread of the new coronavirus infection (Corona 19) in China, and an increase in gasoline inventories act as downward pressure on oil prices.

On this day, S&P Global announced that the US manufacturing Purchasing Managers’ Index (PMI) estimate for November recorded 47.6. This is the lowest level in two and a half years, falling below last month’s expectations (50.4) and experts’ expectations (50). If the PMI is below 50, it means the industry is contracting. 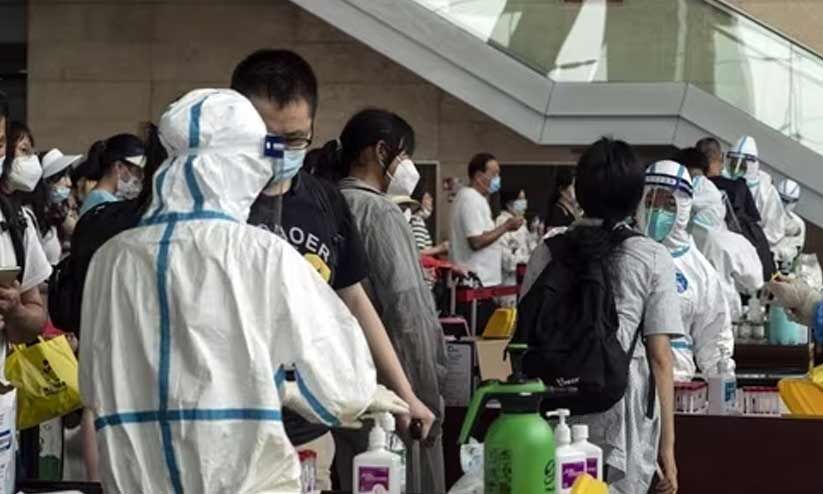