There are reports that 11 children have been killed when the Myanmar army fired a helicopter at a school targeting rebels.

A teacher at the victim’s school testified that there was “an hour of aerial fire.”

In a cry of urgency, the students in the classroom rush out of the building and run.

The little students are flashed by the adults and make a hasty escape.

According to the local media and the Associated Press, on the 16th, a school in Tabaingu Village, Sagaing Region, about 110 km northwest of Mandalay, Myanmar’s second largest city, was attacked by government forces.

It is said that 11 children were killed and another 17 injured in the government air strike.

Witnesses, including the victim’s teacher, testified that a government military helicopter machine-gunned the school for an hour.

After the helicopter strike, around 80 soldiers entered the school grounds and fired machine guns at the building, who later ordered everyone in the building to get out.

Myanmar’s military said it was responding to insurgents

The Associated Press said that “this time the highest number of victims are children.”

The voices of criticism and retaliation from the international community are expected to intensify as the Myanmar army, which abducted two and four-year-old children and stole the body of a 19-year-old girl who is seen as a symbol of resistance, even went to a school this time, saying it was the protestors’ family.

This is Lee Jong-soo from YTN. 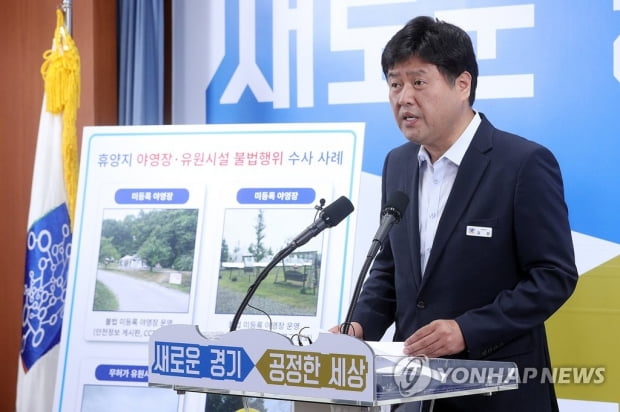 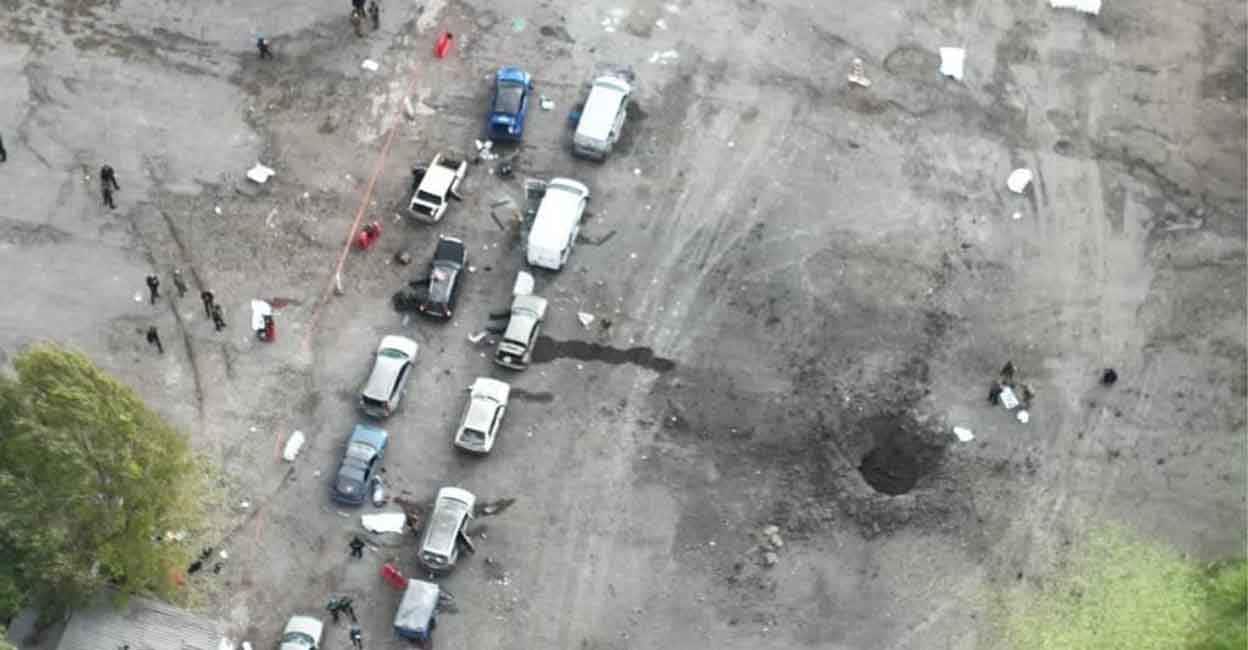 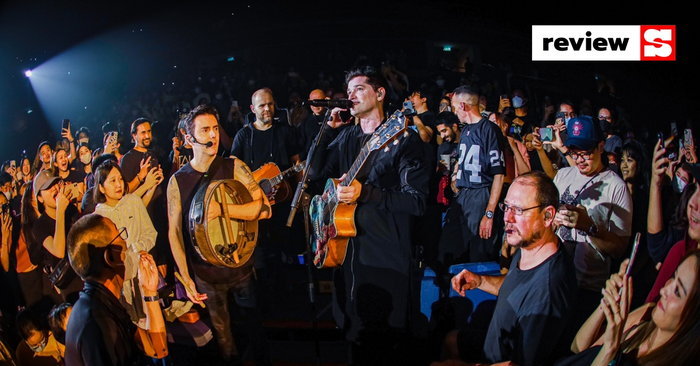 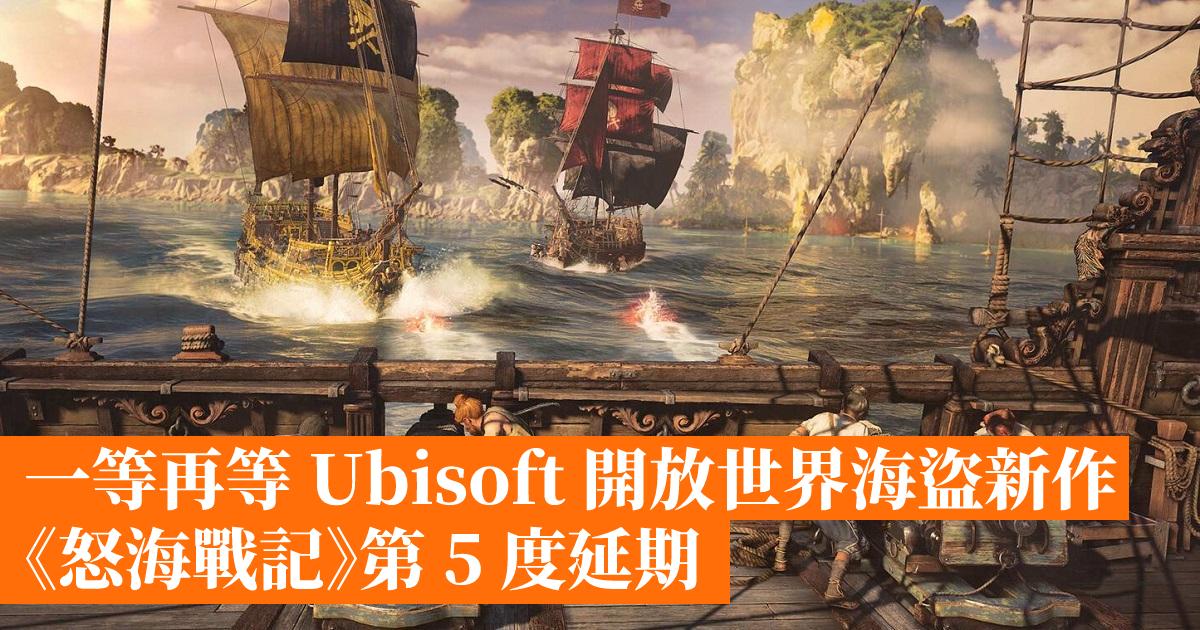 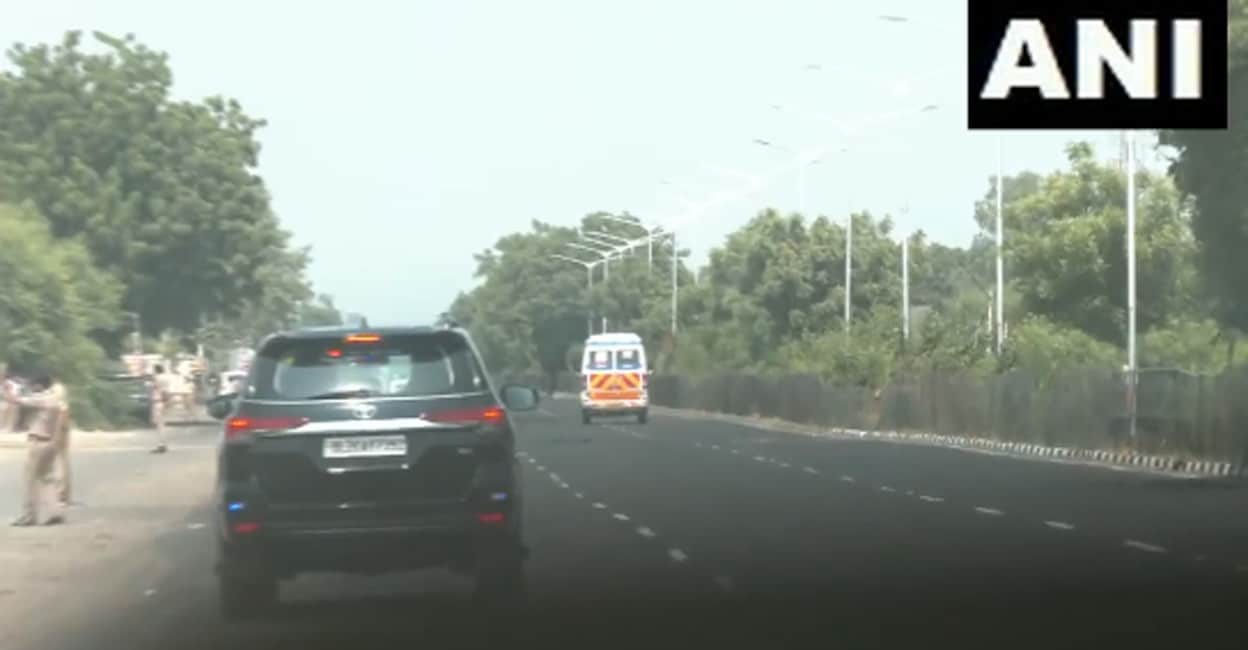 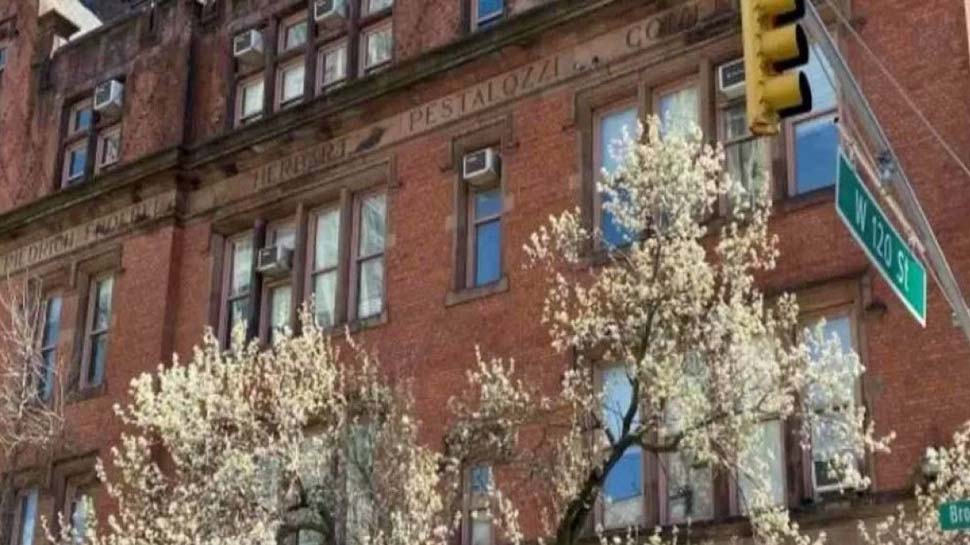