[국제]Spain and Germany wildfires amid heatwaves in Europe 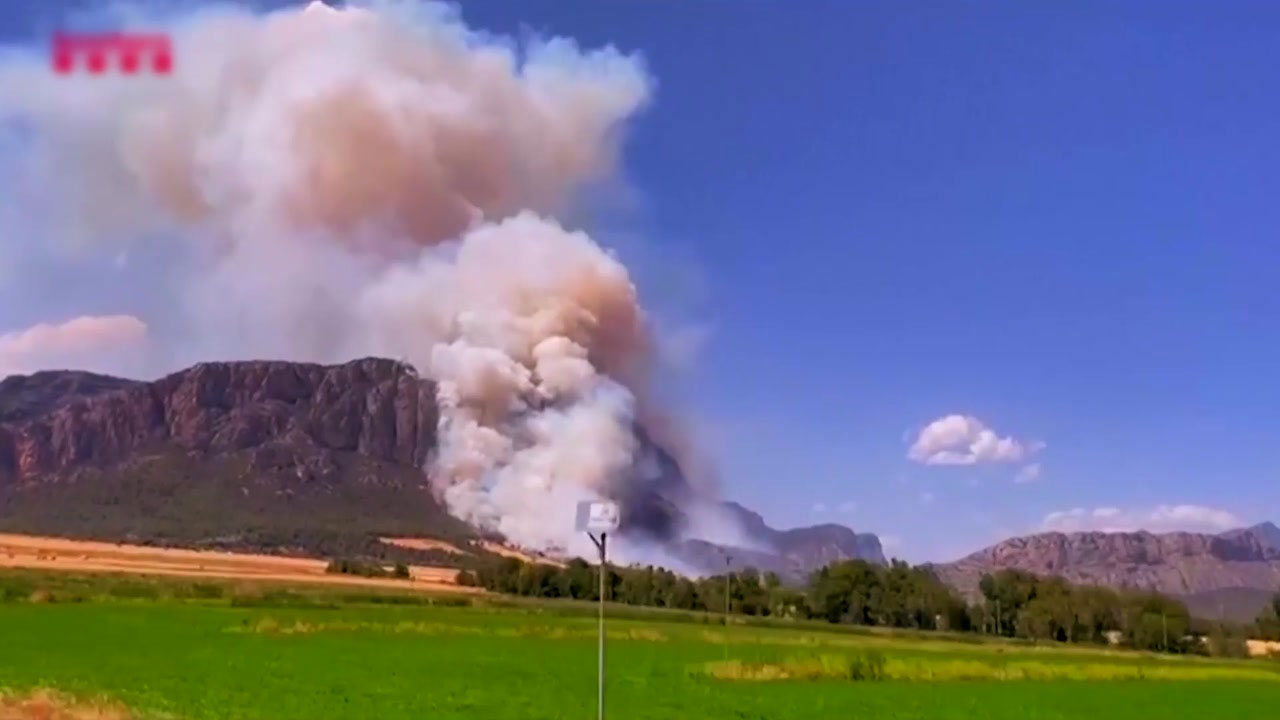 Difficult to evolve due to strong winds in the scorching heat
Up to 43 degrees Celsius in southern Spain
Some regions of France have also recently exceeded 40 degrees.
Environmental expert “premature heatwave is a human-caused disaster”

Even though it is a bit early June to be considered midsummer, the midday temperature in Europe has already exceeded 40 degrees above zero.

In the midst of such a heat wave, wildfires have spread widely in Spain and Germany, and residents are suffering.

This is reporter Kim Jin-ho’s report.

There have been major wildfires in western Zamora and northern Navarra in Spain.

In the scorching heat, strong winds exceeding 70 km/h blew, making it difficult for firefighters to extinguish the fire.

An evacuation order was issued for some residents of Spain due to the intense flames that could not be caught.

In the end, an area of ​​30,000 hectares was burned and suffered great damage.

In Germany as well, a forest fire near Berlin has burned more than 200 hectares of heat.

The reason forest fires are so popular in Europe is because of the premature heat.

It served as a kindling fire to burn mountains and fields in dry weather from the sweltering heat.

In the second week of this month, the temperature in southern Spain rose to 43 degrees Celsius, making it the hottest June in 20 years.

Some parts of France have also recently surpassed 40 degrees Celsius in midday highs.

Environmental experts have come up with the analysis that the premature heat wave is not a natural phenomenon, but a man-made catastrophe.

Greenhouse gases released into the atmosphere due to the abuse of fossil fuels and corporate animal husbandry promote global warming, and the climate is rapidly changing.

This is YTN Kim Jin-ho.