【Youth Daily】 The housing market is seldom finding stability. The rate of increase in apartment prices in the metropolitan area soared to the highest in about nine years, and Seoul also increased for three consecutive weeks.

Starting in March, an unranked subscription, commonly referred to as’Jop Joop’, can only be applied by homeless people residing in the area.

Recently, in the commercial real estate market, there is an active movement to change downtown office buildings into residential spaces such as officetels and rental houses.

The Korea Real Estate Agency said that in the third week of January, the sale of apartments in the metropolitan area rose 0.31% compared to the previous week. The weekly increase rate is the highest in 8 years and 8 months since May 2012.

Apartments in Yangju, Gyeonggi-do, surged 1.27% in a week, and Goyang (0.95%) and Namyangju (0.77%) also rose. Real Estate Agency said, “The rise was remarkable, mainly in areas where there is an expectation of improving the transportation environment, such as GTX (Metropolitan Express Railway) and subway extensions.”

Apartment prices in Seoul rose by 0.09%, but the rate of increase is steadily increasing in Gangnam 3 districts such as Songpa (0.18%) and Gangnam (0.11%). In Songpa-gu, apartment prices with anticipation for reconstruction such as’Jamsil Jugong 5 Complex’ and’Olympic Athletes’ Village’ have risen a lot.

For the unranked subscription, which is known as’Joyup’, only homeless people residing in the area can apply for the subscription, and the overheating phenomenon is expected to disappear, as the competition rate of hundreds of thousands of units will rise for the’subscription lotto’.

The Ministry of Land, Infrastructure and Transport decided to change the eligibility to apply for unranked quantities due to cancellation of contracts after selecting the winners of the subscription to’adults who are members of homeless households in the relevant housing construction area (si/gun).

The Ministry of Land, Infrastructure and Transport announced the legislative revised bill of the’Rules on Housing Supply’ with these contents as the main point.

Following the boom in hotel renovation in the early 2010s and the boom in shared offices two to three years ago, the trend of the large-scale building market has shifted toward converting urban office buildings into residential spaces such as officetels and rental houses.

According to data on the office sales market trend released by Shinyoung Asset, 11 medium-large-sized buildings (over 3300m2 in area) traded in Seoul last year were intended to be developed for residential use such as officetels, rental housing, and urban living accommodation facilities.

Demand for residential space continues to increase. There is steady demand for one- or two-person households who want to live in the city center, which is close to work and well equipped with convenient facilities. In particular, the supply of new apartments in Seoul is low, so the demand for officetels as an alternative product is also increasing.

◆Houses disposed of by corporations…individuals received them all

In December last year, corporations dispose of their owned houses in large numbers to relieve the burden of capital gains and holdings taxes, which have been strengthened since this year. In a short period of time, sales poured into the market, and as individuals bought most of the houses offered by corporations, the house prices increased significantly.

At the end of the year leading to the off-season, the surge in corporate housing transactions is interpreted by real estate experts as “to avoid a tax bomb.”

◆Sale of land in the border area around Paju

It is announced that land 35 times the area of ​​Yeouido in Seoul will be lifted from the military facility protection area this year.

Investors’ interest in land in Paju, Gyeonggi-do and nearby regions, which is being sold by Gyeonggi Saemaeul, an agricultural company that has specialized in transboundary land since 2011, is increasing.

The area bordering Paju is close to the metropolitan area such as Seoul, and is connected to the north and the south through National Road 1 and Dorasan Station. When issues related to unification, such as the Kaesong Industrial Complex and the inter-Korean summit, come out, the demand for investment tends to increase.

◆The’Lease Law’, the seed of the landlord-tenant conflict

Disputes between landlords and tenants increased sharply as last year’s revised housing lease protection law was implemented urgently. It is pointed out that the’seed of conflict’ was raised by retroactively applying the lease law to existing contracts during the period when the rent for cheonsei was upbeat.

Although the mediation of the Dispute Mediation Committee can lead to a quick settlement without going to a lawsuit, there are many cases of dissatisfaction with the mediation result or giving up in the middle because there is no coercion.

The government released a commentary on the lease law in August of last year, but it is the interpretation of the government’s vote that the court’s judgment can be changed as much as possible.

The’Sejong Richensia Familia’ residential-commercial complex, which is buying citizens’ anger due to the controversy over high pre-sale prices, is controversial this time through the review of the pre-sale price.

The government reorganized the housing law in July 2019, with the aim of revealing the list of pre-sale review committees and minutes of agenda meetings in July 2019, saying that reasonable pre-sale prices and transparency are secured.

According to Article 69 of the Enforcement Decree of the Ministry of Land, Infrastructure and Transport, Sejong City stated that it must be disclosed by way of reading if there is a request for disclosure after the date of the tenant selection, and that the minutes cannot be disclosed to the public in advance.

Criticism has been raised that even if a problem is found at a meeting after the subscription is over, disclosure at a point in time where the sale price cannot be returned is meaningless.

A Chinese person bought a house worth 7.8 billion won in Itaewon-dong, Yongsan-gu, Seoul last year, and borrowed 5.9 billion won, which is 76% of the price, from a domestic bank.

In addition, Democratic Party Rep. So Byung-hoon said, “Recently, the number of foreigners buying real estate for rental business in Korea is increasing.”

“It has been confirmed that they are turning to shopping malls or commercial houses that are not regulated by government loans such as the mortgage recognition ratio (LTV) and total debt repayment ratio (DTI).”

He argued, “In order to prevent foreigners from speculating on real estate in Korea, it is necessary to reinforce the regulation by revising the’Banking Act’ and the’Banking Supervision Regulations’ to introduce the mortgage recognition ratio and the total debt repayment ratio for commercial and commercial housing.”

Daewoo E&C and Real Estate 114 developed a system to comprehensively analyze the real estate market. The integrated real estate information system implements a variety of real estate-related big data so that various information can be quickly checked with simple operations.

The first feature in the industry is that it has advanced market analysis by introducing regional ratings and sales price calculation functions. For regional grade evaluation, it is possible to select promising regions in units of towns and villages by establishing an evaluation model. 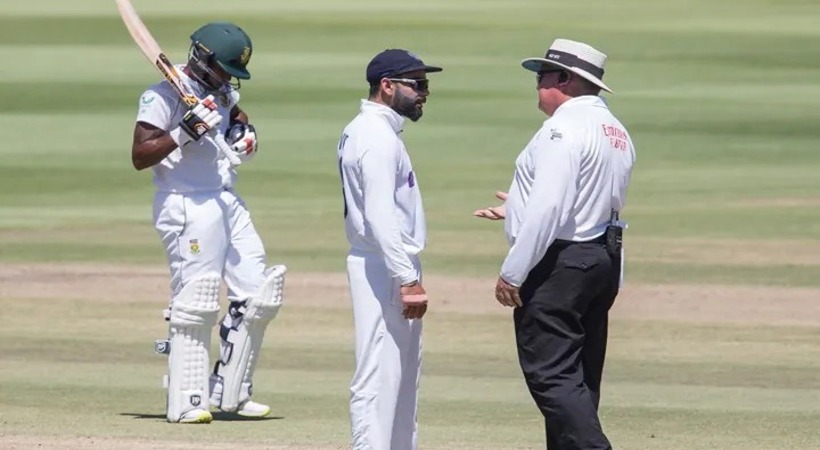 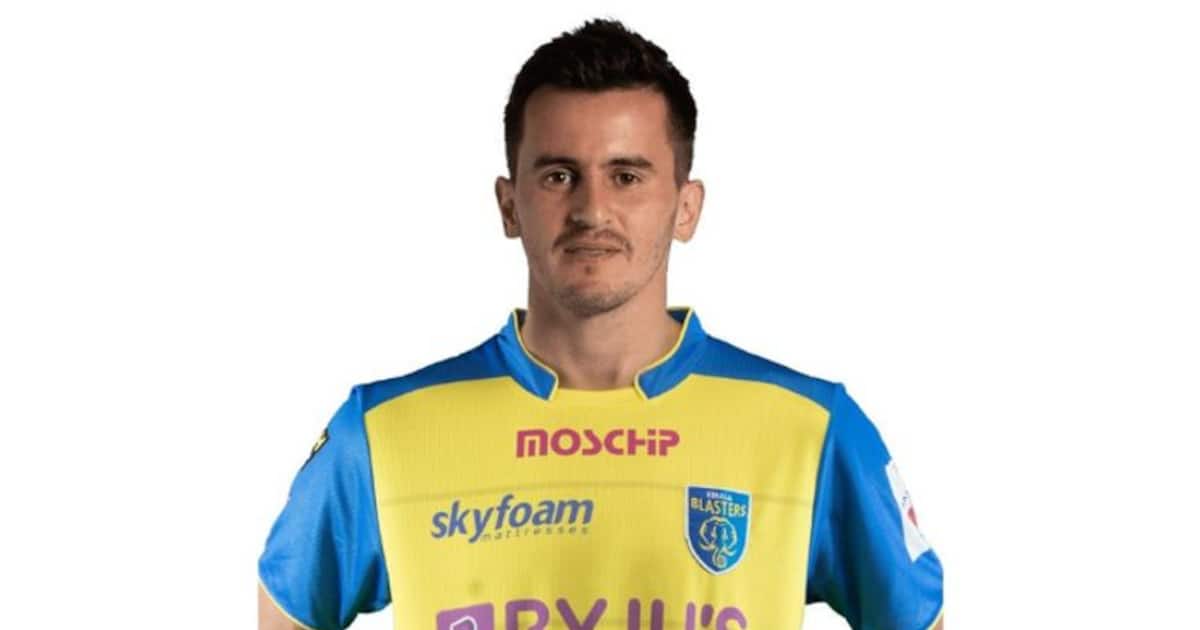 NEWS postponed the capital increase by 30 billion shares Investors request to pay the shares within 11 Mar.

digital economy base | 16 Jan 2022 at 1:22 p.m. NEWS board green light changes the date of offering and payment of 30 billion shares