[이데일리 김유성 기자] P2P financing, a mid-interest loan platform that connects investors and lenders online. The online investment-linked finance business law (On2o Act), which legalizes P2P finance, has been in effect since August 27 last year, and one P2P finance company has not yet been recognized as an officially licensed business under the enforcement of this law.

The Financial Supervisory Service and the Financial Services Commission, which are in charge of the review, have temporarily suspended the review as well as the receipt of additional applications. The apparent reason is that the authorities have not established a clear stance on automatic distributed investment, which is not permitted under the On2nd Act, but the industry believes that the authorities have not escaped from the’pop funding’ nightmare.

Financial authorities hesitate over the gap between reality and law

The reason the authorities hesitate is that there is a large gap between the application of the law and the reality. The biggest problem is the automatic diversification investment. It is known that the Financial Services Commission is considering whether to apply this as it is and whether it will be reviewed or flexible.

The reason diversification investment is inevitably important is that the creditworthiness of borrowers is low. Borrowers who receive loans from P2P finance are mostly low- and mid-range creditors or thin filers (those who do not have or lack financial transaction records) who cannot obtain loans from one financial sector. Risk management in preparation for lending insolvency is essential.

The problem is that some P2P financial companies have been operating it opaquely. In the process of breaking down borrowers’ loans, the possibility of information distortion or incomplete sales increased.

An official from the financial authorities said, “Investors are notified in terms of’high risk’ and’medium risk’, but there are many cases where they do not inform them of which loans they have invested in or inform them late. It is a concern about so-called black investment.

For this reason, the On2o method prohibited automatic distributed investment. Instead, like crowdfunding, it allows investors to decide which loan bonds to invest in.

Accordingly, the P2P finance industry is calling for the reduction of the gap between the law and reality. It is said that under the generalization of automatic diversification investment, the application of unreasonable laws can become irrational. It is thought that the authorities are ignoring reality and over-regulating.

It is known that the Financial Services Commission is also trying to establish a new requirement for automatic decentralized investment in consideration of this situation. It is a method of systematically making it possible to know which bonds the investor is investing in.

As the P2P finance business started in earnest from 2015, it is known that only 15 representatives of P2P finance companies were arrested for fraud and malpractice. Among them, the’pop funding’ situation is being criticized as painful from the perspective of the Financial Services Commission.

Finance Commissioner Eun Seong-soo once praised pop funding, a P2P company secured by real estate, in a public meeting in November 2019. Pop funding was mentioned as an innovative finance. However, the Financial Supervisory Service caught the alleged illegality in the process of checking the status of the pop funding loan handling situation.

Eventually, Pop Funding’s business was concluded as an investment fraud of 55 billion won, and three executives, including the CEO, were arrested in July of last year. An industry insider said, “Unlike real estate PF, Pop Funding was a situation that the Financial Services Commission did not expect at all,” and said, “It will remain a trauma within the world.”

The only stuff that’s frustrating is the companies

While the authorities hesitate to examine, companies are just rolling their feet. There are dozens of companies waiting only to receive applications from the Financial Supervisory Service.

An official from the financial authorities said, “It is not easy to say that the review will be resumed any time because there are individual issues of various companies on the issue of automatic decentralization investment. I said. 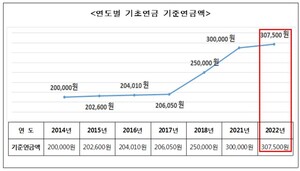 Monthly basic pension up to 307,500 won from January 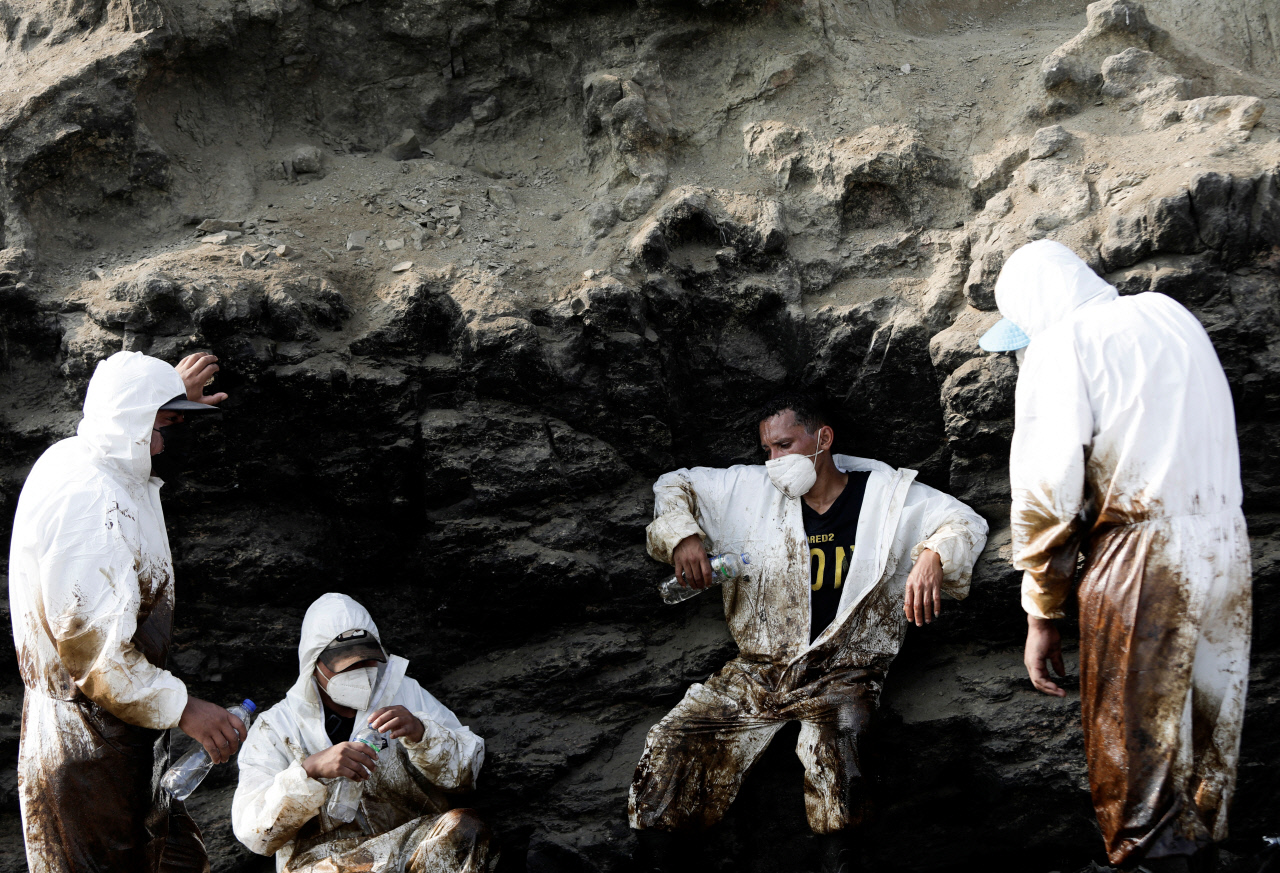 Peruvians rest while cleaning up a beach in Bentaniya, Peru, contaminated by an oil spill on the 19th (local time). An underwater volcano near Tonga