On the morning of the 21st, the 11th day of the collapse of Hyundai I-Park in Hwajeong-dong, Seo-gu, Gwangju, rescue authorities are dismantling the upper part of the crane bent in the accident. Provided by Gwangju Fire Safety Headquarters

The police, who are investigating the collapse of Hyundai I-Park in Hwajeong-dong, Seo-gu, Gwangju Metropolitan City, focused on the first cause of the collapse of the deck plate used for pouring concrete on the pit floor (the floor through which equipment and pipes pass), which is the 39th floor of Building 201, and focused on this. is looking into Deck plate is a reinforced steel plate material (formwork) that is constructed to serve as a skeleton before pouring concrete when making the floor (slab) of a building. Unlike the conventional formwork, which requires the installation of a dongbari (scaffolding column), it has the advantage of not needing to install a dongbari.

The Gwangju Police Agency’s investigation headquarters announced on the 21st that it is analyzing the confiscated material obtained from Company A, which supplied deck plates to the construction company, HDC Hyundai Development Company. The police are investigating whether the deck plate for the pit floor, which is pre-fabricated at the factory and then assembled and installed at the site, was made and delivered according to the original design specifications and how it was actually constructed at the site.

The police are paying particular attention to the fact that the pit floor of Building 203 collapsed more than a month before the collapse of Building 201. It is possible that the deck plate was not manufactured and constructed according to the structural calculation, or that the amount of concrete poured was larger than the original design and could not withstand the load.

The police are also looking into whether the workers followed safety guidelines, such as distributing the concrete to prevent concentrated loads or shocks from occurring at the time of concrete pouring, taking into account the characteristics of the deck plate without moving parts. A police official said, “As a result of the investigation so far, the problem with the deck plate is the closest to the cause of the collapse.”

As a result, the police are required to conduct an on-site investigation to determine how thick the slab remains in the pit floor, but due to the dismantling of tower cranes in danger of collapse and rescue and search operations for missing persons in the building, they are unable to even make a plan. 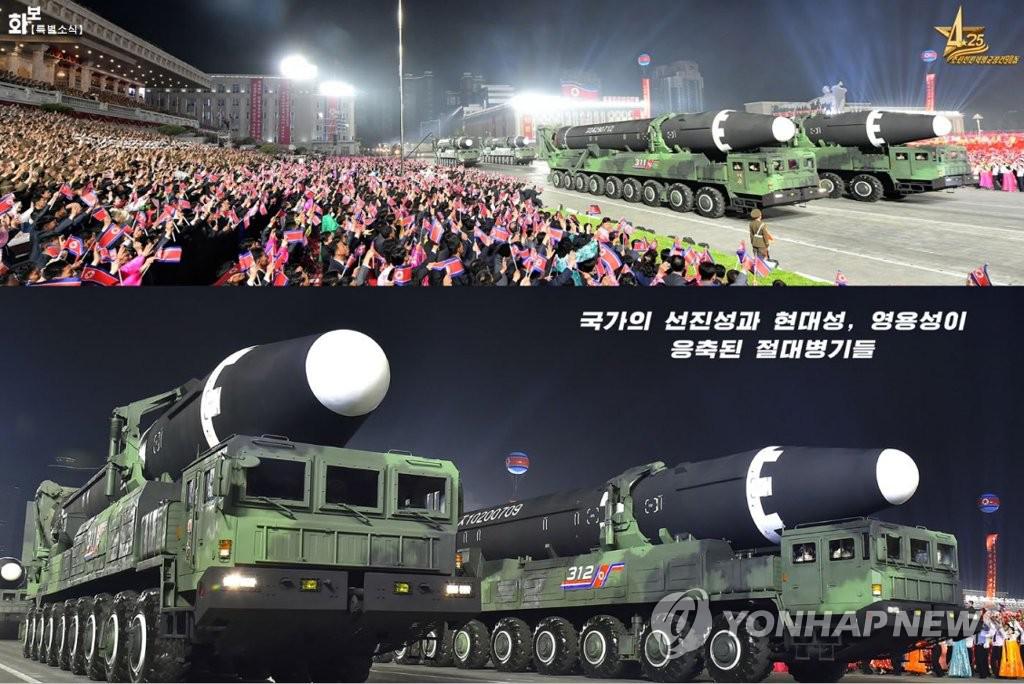 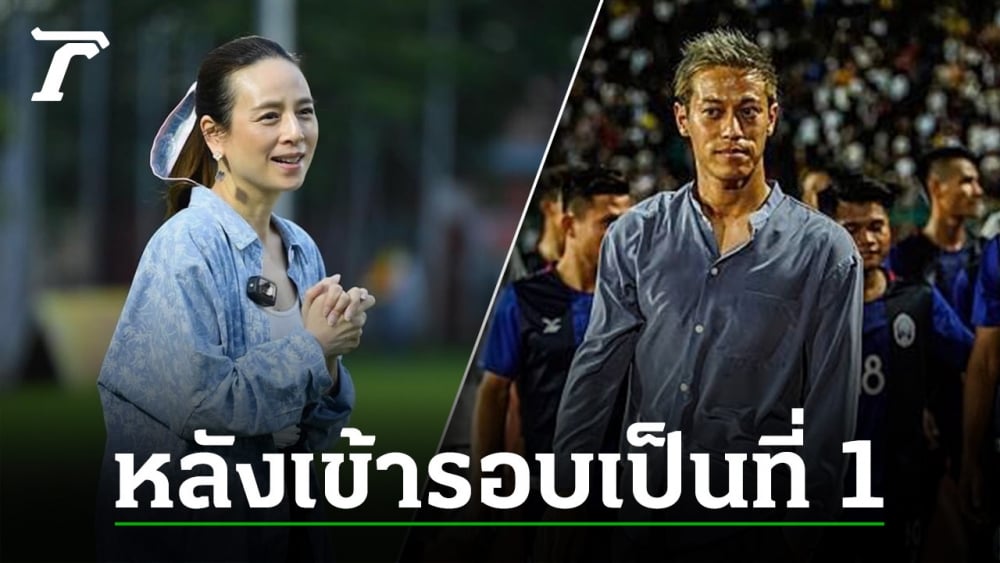 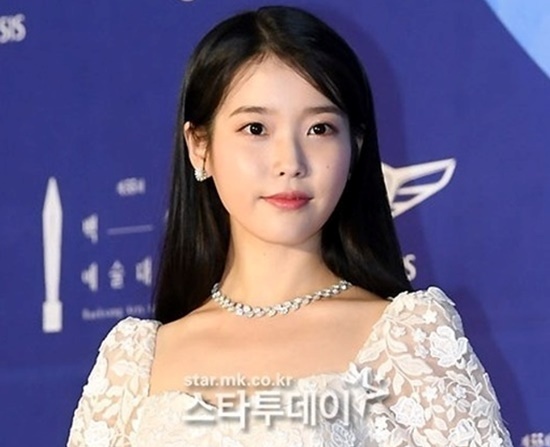