The inside of SK Telecom is noisy with its own ‘golf rules’.

The notice of ‘golf rules’ for senior executives spread to the company’s employees as well. Some employees point out, “Someone is working hard, but the executives are tired of making golf rules.”

According to the industry on the 6th, SK Telecom recently made a notice to C-level executives.

In the notice, “The first rule of the American Professional Golf Association (PGA) states that ‘the course must be played as it is and the ball must be played as it is’ Essence has been leaning towards the ‘roughly, good is good, cheerful’ round under the convenience and conventions. James’s sense of problem starts here.”

James is the English name of CEO Yoo.

He continued, “We want to do our best to make a small change so that everyone can compete fairly, one stroke at a time,” he said. We want to establish the value of ‘challenge)’,” he said, explaining the reason for choosing the ‘SKT rule’, a golf rule.

In a notice, SK Telecom said, “Please follow SKT’s rules as much as possible and play. It doesn’t matter what you play. If you do that, each of the executives will improve their skills.” We would like to support the introduction of the certification system. I hope that C-level executives will spread the message to their subordinates and take the lead so that the rules are applied well.”

The ‘SKT rule’ is ▲No mulligan, no pounding ▲No divots or transfers from the bunker (1 club relief for a ball stuck in the fairway or rough) ▲No pre-contact of the club in the sand when hitting the bunker (including address) ▲If there is no OB/hazard tee, a point off the fairway or a club on the cart road at that point Example) 50m off the fairway to the hazard area 200m from the 50m point. In case of ambiguity, drop within one club behind the ball entering the OB/penalty area and the extension of the flagpole ▲If you fall into a water hazard, hit it from the side of the water or from behind the water ▲If your stance is caught on the road, hit it as is or outside the road (address stance forward direction) ) to drop within one club ▲The ball on the road can be moved and drop within one club keeping the left and right directions relative to the center of the road ▲When putting, the ok distance is one club to putter (including grip) ▲Lost is two penalty strokes under the PGA rule. One penalty stroke is applied in consideration

SK Telecom referred to that the ‘SKT rules’ are almost the same as the PGA rules, and some changes, such as ‘OK approval’, will be continuously updated.

Although this notice was given to C-level executives, it spread to the executive level and employees as the purpose of the SKT rule was spread to subordinate executives, and it was also brought up in the blind, an anonymous community of office workers.

As the problem grew, SK Telecom said, “It was announced to a small number of executives.”

However, some employees are protesting, saying, “No matter how good a sport is and a fair rule, is it a notice that the CEO and executives give and receive at the company?” and “Golf is an exercise and it may be necessary for business, but is it something the company should announce?” 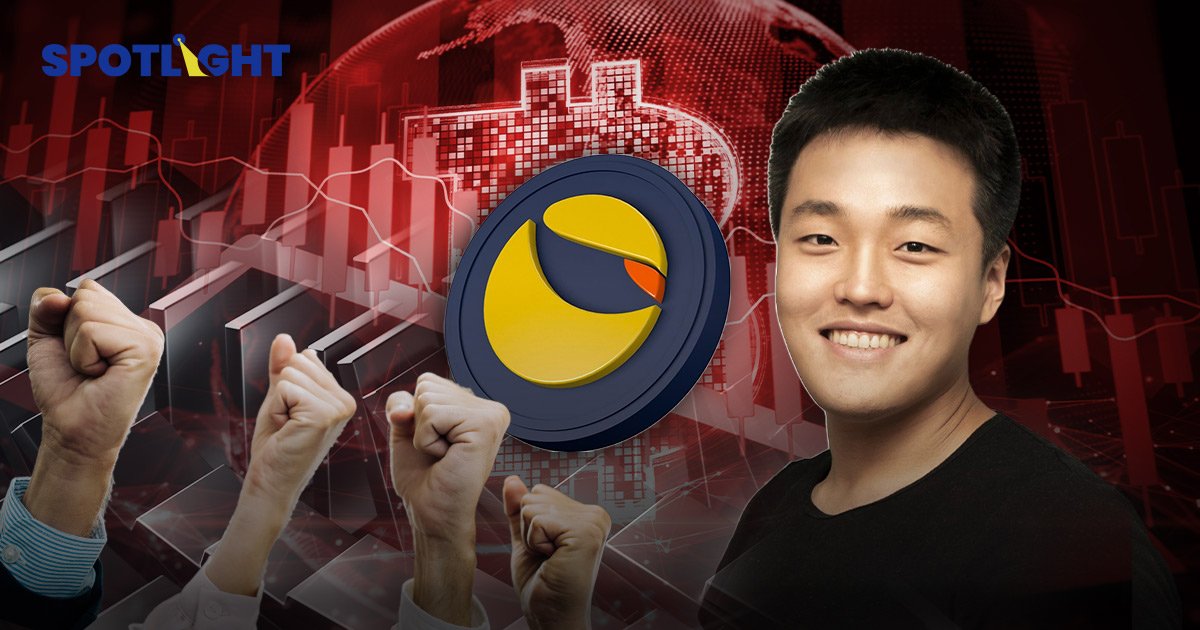 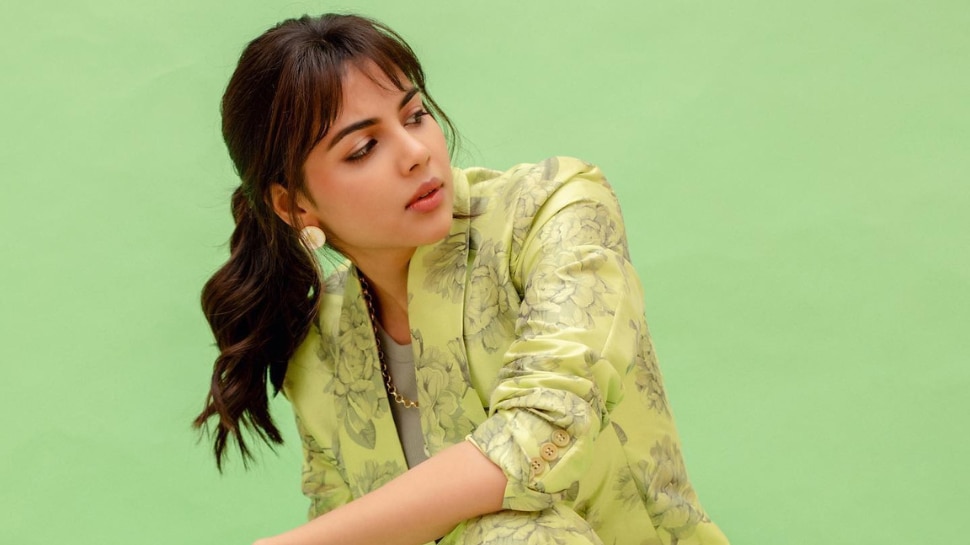 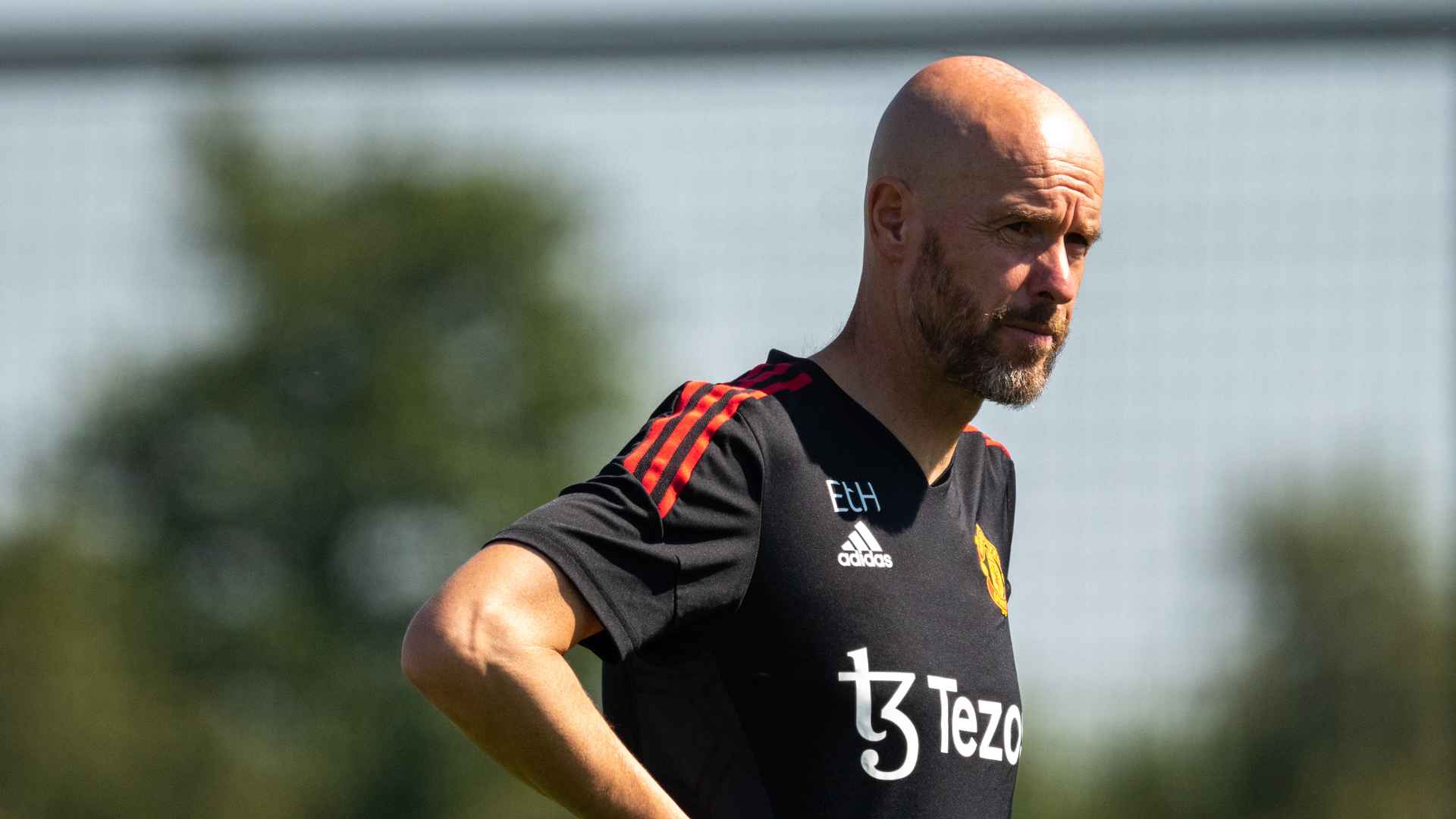 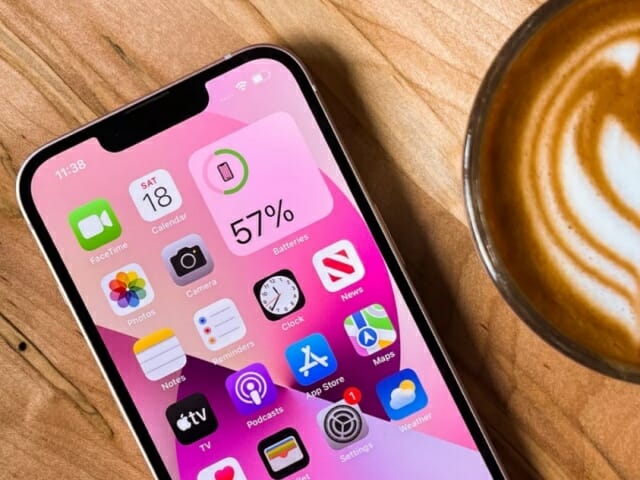