[단독] “Recommending drugs to women and filming illegally”…Mr. Kwon “Think of it as a sleeping pill”

Home » News » [단독] “Recommending drugs to women and filming illegally”…Mr. Kwon “Think of it as a sleeping pill”

Kwon, the son of the president of the golf resort, also admitted that he inhaled narcotic drugs in the apartment used as the location for the video shoot.

The informant claimed that Kwon had recommended this drug to some women and then filmed illegally, but Kwon denied that he had ever recommended it.

Reporter Lee Moon-hyun will tell you.

This is a photo of an electronic cigarette device that the informant confirmed in the room of Mr. Kwon, the son of the golf resort president.

The informant claimed, “Kwon smoked ‘ketamine’ in liquid form with this e-cigarette device in an apartment in Gangnam, Seoul, where he was filming a sex video.”

Ketamine, also called ‘special K’, is a psychotropic drug whose use is strictly restricted for use in hospitals because of its strong addictive nature.

It is considered as one of the representative drugs used in the crime of ‘date sexual assault’ because you lose your mind when you take it.

“It’s not like ketamine, it’s like a liquid cigarette, it’s an anesthetic. This is the first time I’ve been curious about it this year, so I’ve only done it a few times. I thought it was like a sleeping pill, so I did…”

He also graciously shared how he bought ketamine.

“I think my younger brothers bought it. They say they know, and one manager… Oh, of course what… If he wanted it, he would have paid, and (when I wanted) I would have paid for it.”

He claimed that he thought taking ketamine was legal.

“I heard that the liquid itself is legal. ‘Is it safe? Then just bring it with you once in a while'”

The informant claimed, “Mr. Kwon handed over e-cigarettes containing ketamine to women when they tried to smoke, saying, ‘Do not go out on the balcony and smoke inside.'”

According to police, some of the women in the video appeared to have lost consciousness.

Kwon claimed, “I smoked ketamine with some women, but they did it themselves, and I didn’t cheat or solicit them,” Kwon said.

“(Women) have never done (Ketamine) without knowing it. They know everything and agree, ‘I’ll try.’ It’s because I (recommendation) really don’t do that. I don’t ride anything like that at all.”

Police are reviewing whether to apply for an arrest warrant for Kwon while expanding the investigation into whether psychotropic drugs have been administered in addition to the alleged illegal filming.

This is Lee Moon-hyun from MBC News. 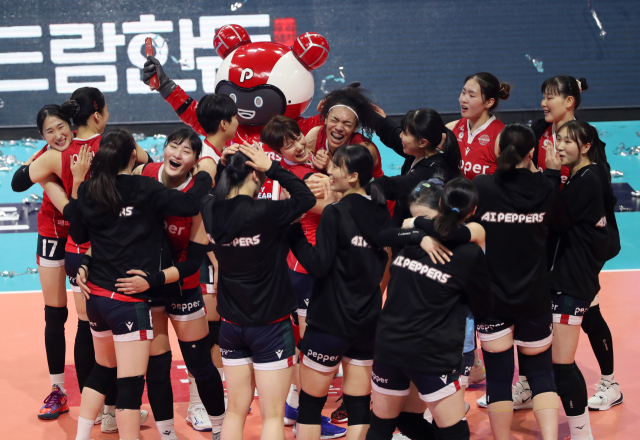 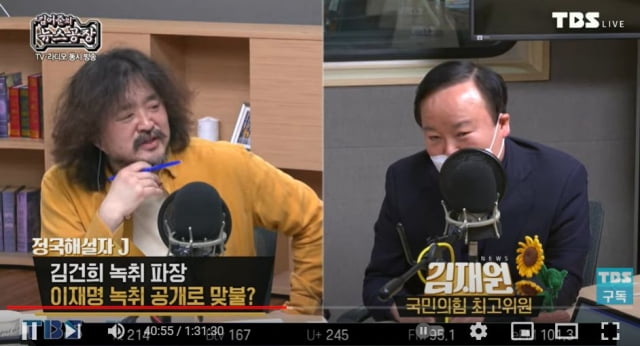 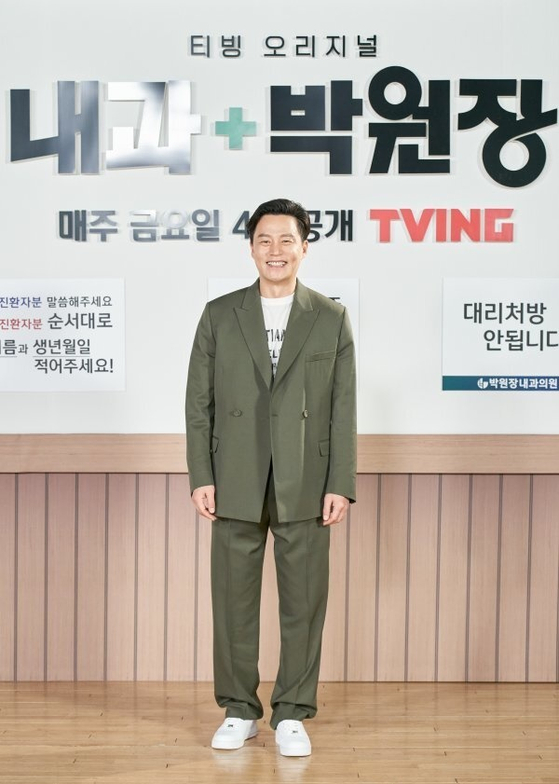 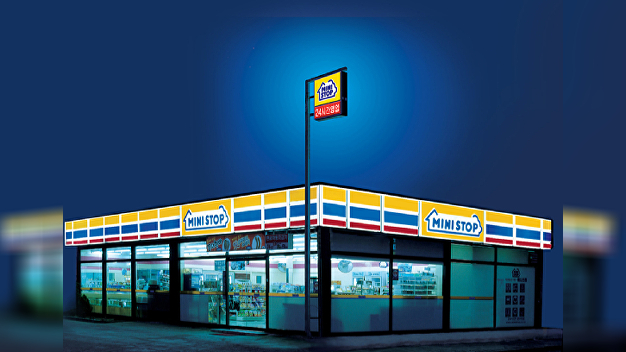 [아이뉴스24 김태헌 기자] Lotte Group (Seven-Eleven), which did not participate in the preliminary bid for the Japanese convenience store Ministop acquisition, jumped into the takeover

Manchester United striker Cristiano Ronaldo has not flown to London with his team-mates to play against Brentford in the Premier League, according to The Sun.