[단독]“Team leader, a person who is far away from Gapjil” SNU cleaners testify against anti-war testimony

Home » News » [단독]“Team leader, a person who is far away from Gapjil” SNU cleaners testify against anti-war testimony

“The manager is a person who is far from the word ‘gapjil’.”

Cleaning and cleaning worker A, who met with a reporter on the 13th at the Seoul National University dormitory ‘Gwanak Student Dormitory’, raised questions about the ‘team leader’s suspicion of abuse’ that was recently revealed by the labor community and fellow cleaners at a press conference. He cautiously opened his mouth, saying, “It’s scary to voice such a dissenting voice, but I can’t because I feel sorry for the team leader.”

A cleaning and sanitation meeting held on the 16th of last month. In front of the cleaners, a personal nameplate prepared by Mr. Bae is placed. It is said that the cleaners attended in their work clothes, such as mountain climbing clothes or windbreaker vests. Seoul National University

However, other cleaning and cleaning workers who met with the JoongAng Ilbo or talked on the phone made a different argument from the press conference of the KCTU.

At a press conference on the 7th, in response to the argument that the KCTU and the bereaved family deducted points if they did not bring a ballpoint pen and notebook to the ‘cleaning workers meeting’, Mr. I had a meeting in a conference room. The team leader made us feel like we were treated not as simple cleaning workers but as Seoul National University faculty members,” he said. Mr. C said, “There is no evaluation system itself, so the point deduction was meaningless. Rather, the team leader handed out pens and notebooks to those who did not bring them.”

Regarding the allegation that team leader Bae forced him to wear a suit, Mr. A responded, “At the meeting, Mr. A explained, ‘Even though you do beauty work, don’t only wear work clothes, and come dressed nicely once a week for yourself.” did.

Regarding the allegation of making the cleaning workers take unnecessary tests, such as having the ‘Gwanak Student Dormitory’ written in English or Chinese, and then releasing the scores, he said, “There are many foreigners, so I explained that the intention was to acquire knowledge beyond those who work physically. accepted,” he said. “However, for those who do not know how to write, it may have been burdensome and there was not enough time for coordination, so there were some things that were pushed, such as taking exams without notice,” he said. It is said that the test was not according to the instructions of the university, but the team leader voluntarily had the cleaners take it.

“Gapjil is rather the KCTU… ” assertion

Kakao Talk between the team leader and Mr. C, who are suspected of abuse of power. Bae shared an article about himself and said the same thing as above. In the preceding content, there is a risk that Mr. C’s identity will be revealed, so only Bae’s KakaoTalk is disclosed. provided by C.

Mr. B said, “Now public opinion has made a person (team leader) completely sick. My heart hurts so much.” Mr. C said, “Isn’t it Gapjil to have you do a job and look at you with your arms crossed?” “Rather, the KCTU is doing it. We’re looking at it,” he said. He continued, “Leader Bae said, ‘Don’t do anything difficult. I’ll do it myself.” He said, “I did all the tough things by myself, such as removing mold and removing dirty things.” D said, “Unlike the former team leader, who was a laissez-faire, team leader Bae had a neat personality, so I didn’t see a single piece of trash. Everyone would hate it because I kept doing it.”

Mr. E said, “I was sweating profusely to reduce the burden of weeding work, and I mowed it alone on the large land. How can this be a gap-jil?” Mr. F said, “It’s a pity that the team leader is sold.” Mr. F said, “The break room is getting better and better, and ‘this is enough. Even if I said, ‘It’s not bad,’ the breath from the other side (the KCTU) was so strong that it didn’t seem to be reflected.” Mr. C said, “We are on a very good environment, so I hope that you will think more about other apartment security guards and cleaners.” Team leader Bae is an indefinite contract employee hired by the Gwanak Student Dormitory in the same way as the cleaners, and is also a member of the Seoul National University labor union and affiliated branches of the KCTU.

The above two photos, which were previously introduced as ‘lounging rooms in poor environment’, are multi-purpose rooms. It is used as a space for the hairdresser’s only for stretching and drying laundry. The two photos below are the actual lounge right next to the utility room. Both air conditioning and refrigerator are provided. Seoul National University

KCTU “Severe crackdown on anything other than cleaning”

Regarding the disagreement between the cleaners and cleaners, Jeong Seong-hoon, president of the Seoul National University Facilities Branch of the KCTU claimed, “13 out of 16 cleaners working at the Gwanaksa dormitory testified that the new team leader was under a lot of stress in the way they gave orders. “Cleaning workers only need to clean well, but they strictly cracked down on things other than cleaning,” said Chung.

According to the KCTU, on the 21st of last month, about a week before Mr. Lee’s death, a notice was issued that three or four people, including the head of the dormitory administration and the manager, inspected the cleaning condition. The censorship was a procedure that did not exist before the appointment of team leader Bae, and the union claimed that the cleaners were under extreme stress. A co-worker of Mr. Lee’s beauty salon said to the union a few days before Mr. Lee’s death, ‘He looked tired and tired. He continued to be dazed.”

The deceased’s husband, Ms. Lee, said, “I think there can be various opinions among the beauty salons,” but “I hope the school does not obscure the essence of the abuse by considering the severity and duration of the abuse.” He added, “There are certainly people who have suffered pain because they acted like that in the sense that they were trying to do well.” 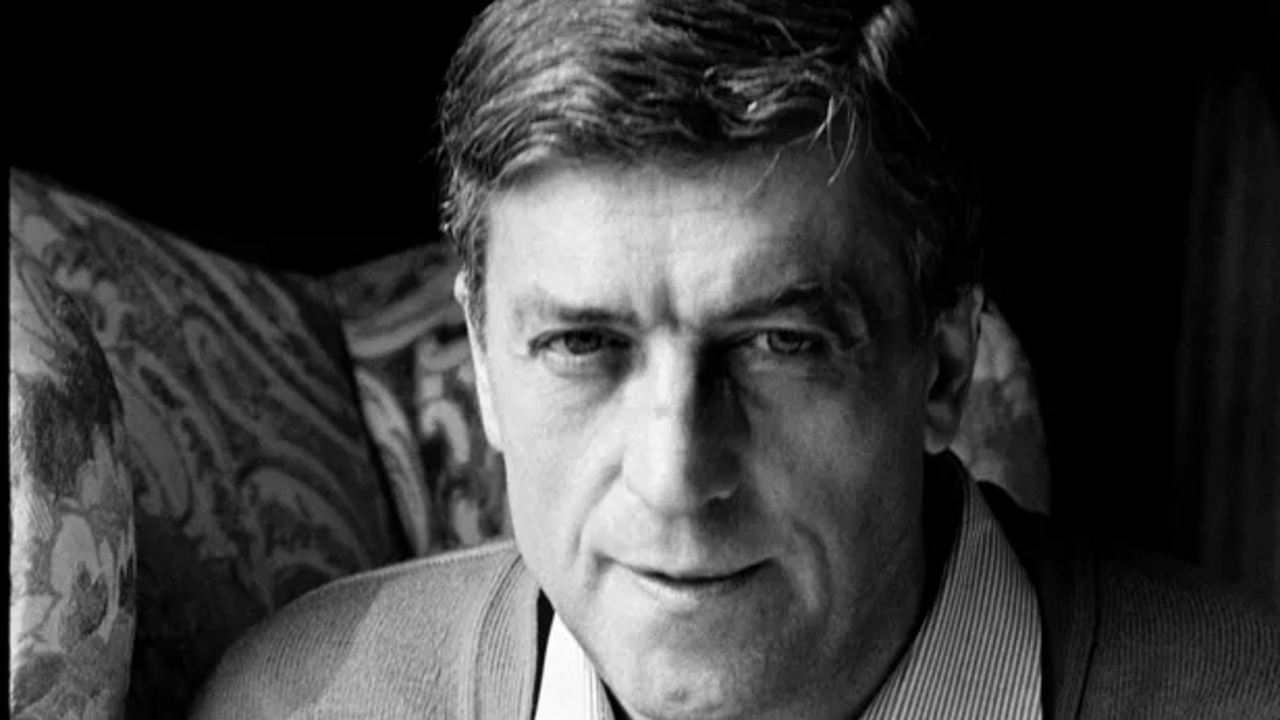