“I’m Park Tae-hwan who wants to be reborn as a ‘national groom’!”

Park Tae-hwan joins the ‘Groom’s Class’ as a new student and reveals his neat life as a ‘housekeeper’.

Beijing Olympic freestyle gold medalist Park Tae-hwan will join as a new member in the 13th episode of Channel A’s ‘These days of Men’s Life – Groom’s Class’ (hereafter ‘Groom’s Class’), which will be broadcast on the 27th (Wednesday) at 9:20 pm. Park Tae-hwan, who was invited to the housewarming of his ‘best friend’ Tae-beom Mo, who was first put into ‘Groom’s Class’ and showed off his chemistry, introduced himself as a “man who does a little housekeeping” and plans to show off his ‘all-round appearance’ inside and outside the house. am.

In particular, Park Tae-hwan shows the dignity of ‘Young & Rich’, saying, “I own the house, and I am receiving the Olympic pension every month” in a meeting with the ‘Groom Class’ members including MCs Kim Won-hee and Hong Hyun-hee. However, when asked about his girlfriend, Park Tae-hwan sighed, saying, “I haven’t been there for a long time.” “I wanted to get married early, but I missed the timing. Still, my goal is to get married before 40.”

Then, Park Tae-hwan reveals his daily life at home, where everything is organized in ‘Kalgak’. Park Tae-hwan’s house, decorated with colorful items everywhere, shows a surprising sense of interior. Park Tae-hwan turns the vacuum cleaner right after waking up and skillfully makes brunch and eats it, revealing his ‘sexy man’ aspect. Even ‘mentor’ Lee Seung-cheol, the ‘mentor’ Seung-cheol, is amazed by the non-stop movement of housekeeper Park Tae-hwan, saying, “The class leader appeared in ‘Groom’s Class’.”

The production team said, “Park Tae-hwan, who joined the ‘Groom Class’ following his friend Mo Tae-beom, earned a lot of points for the groom with his meticulous and delicate appearance. Please look forward to the joining of Park Tae-hwan, who will bring strong tension to the existing students Junsu Kim, Youngtak, and Taebeom Mo.”

The 13th episode of Channel A’s ‘Groom’s Class’ will be broadcast on the 27th (Wednesday) at 9:20 pm, featuring the varied daily lives of Junsu Kim, Youngtak, Taebeom Mo, and Taehwan Park, who are working hard on grooming classes for their future wife. 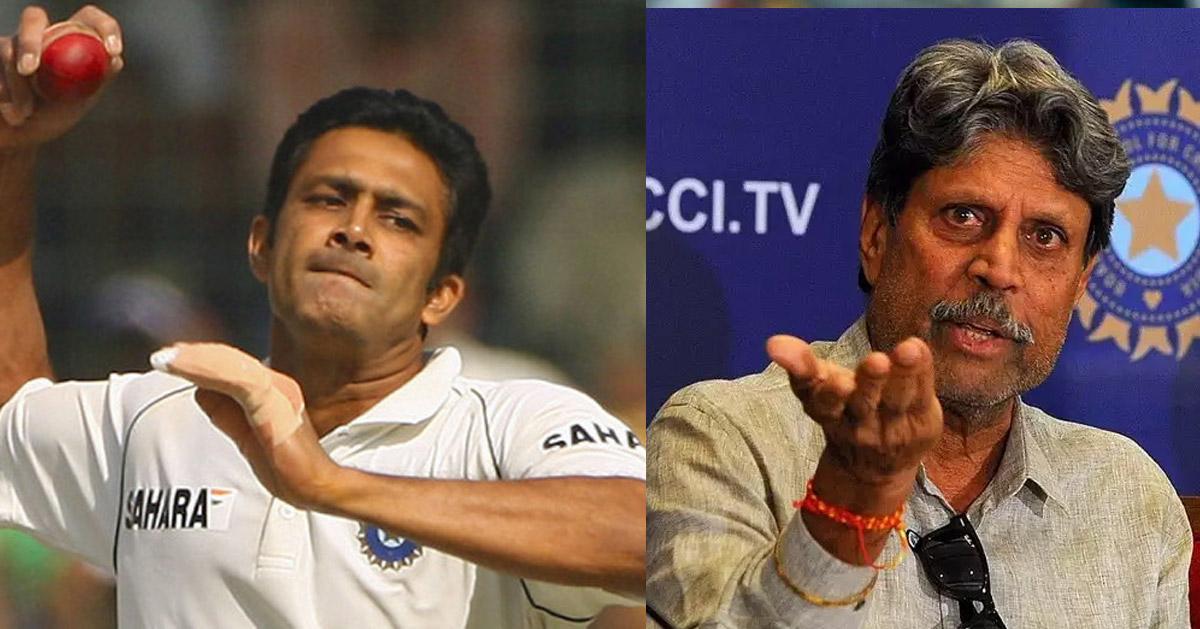 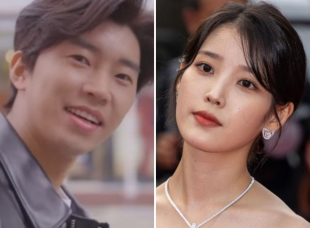