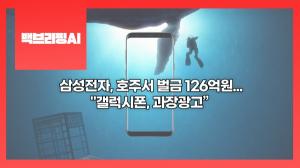 [인포스탁데일리=김현욱AI 앵커] Samsung Electronics was fined 12.6 billion won in Australia for passing out wrong information about its Galaxy phone to consumers.

An Australian federal court ruled that Samsung Electronics violated consumer law by providing false information regarding the waterproof performance of its Galaxy phones.

Earlier, from 2016 to 2018, Samsung Electronics Australia sent out an advertisement announcing the waterproof performance of Galaxy smartphones.

At the time, Samsung Electronics advertised that there was no problem with using the Galaxy smartphone in the sea or in the pool.

This is an advertisement campaign to highlight the excellent waterproof function.

The problem is that hundreds of complaints have been filed with the Australian Competition and Consumer Commission as there have been reports of consumers using the product in the water after seeing the advertisement and there was a malfunction.

In response, Samsung Electronics Australia has acknowledged consumer complaints, saying that if the product is used in a swimming pool or in the sea, the charging port may corrode and charging may stop. 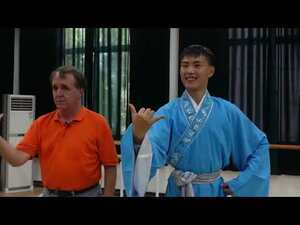