Microsoft (MS), the world’s largest software company, has unveiled a cloud-based next-generation development tool to help developers develop artificial intelligence (AI) faster. At the same time, efforts are being made to enhance the convenience of the new Windows operating system and ‘post-Intel’.

According to the IT industry on the 29th, Microsoft emphasized that it will hold the annual developer event ‘Build 2022’ online on the 25th and focus on improving developer convenience for AI innovation.

At the event, Microsoft CEO Satya Nadella said, “Microsoft understands how much impact every technology its developers create has on humans and the planet. The new technologies Microsoft releases in their builds will ultimately provide developers with a wealth of tools and By providing a platform, we will expand opportunities for advancement and serve as a lubricant for technology to reach all corners of the globe.”

The new technology that Microsoft emphasized most in Build 2022 is ‘Github Co-Pilot’, in which AI creates and recommends small code instead, so that developers can focus on the core task of complex coding. Finally, we have taken the first step in the era of AI making AI.

GitHub Co-Pilot is a ‘super-giant AI’ born from open source code data accumulated in ‘Github’, the world’s largest developer community, which Microsoft acquired for $7.5 billion (about 9.4 trillion won) in 2018, the result of the developer’s entire work. Analyze and recommend the optimal code. It was created based on OpenAI’s machine learning model ‘Codex’ that converts natural language used by people into machine language code.

The technology, which was released as a preview version a year ago, received overwhelmingly positive reviews from the developer community, with more than a third of preview participants converting to actual customers. With the official launch of this service, developers around the world can use AI to create better code.

You don’t have to spend expensive money to buy a workstation, you can borrow it

Microsoft also introduced ‘Devbox’, which provides the best development workstations made for developers in the cloud service ‘Azure’. While the existing ‘service-oriented desktop (DaaS)’ focused on centralized management, Devbox provides an ultra-high-spec development environment where developers can create the best AI and apps.

Devbox offers online high-performance workstations that can be pre-configured and ready-to-code for specific projects. From mobile devices to low-end PCs, only devices that can run the latest web browsers can run Devbox. Developers can immediately rent a workstation and start developing without worrying about the cost of development software and security. Devbox integrates Microsoft’s various development tools including ‘Windows 365’, and the official version will soon be released worldwide.

Devbox’s greatest strength is that it can train one AI model or call another Devbox while encoding ultra-high-resolution video to perform high-spec development work. In the past, to do such multi-tasking (multi-tasking), you had to pay tens of millions of won and purchase two or more high-end workstations, but now you only have to pay for renting a workstation through the cloud.

Even if you format the PC, the app remains the same… Enhanced Android execution function

A number of new features related to Windows 11, the next-generation operating system, were also unveiled. Microsoft is finally adding an MS Store-based app restore feature to Windows 11. When the operating system is newly installed on Android or iOS, the previously installed app is automatically downloaded from the Play Store or App Store, and this is the very function that reproduces the existing user experience (UX).

Accordingly, from the end of this year, Windows 11 users will no longer have to search for the apps they used before, even if they reset (format) their Windows 11 device or purchase a new Windows 11 device. The operating system accesses the MS store, downloads it automatically, and restores all existing settings. It is useful for users and developers who frequently format their PCs or laptops or use many virtual machines.

However, since this function is based on the MS Store, it is not possible to restore apps that have been downloaded from anywhere other than the MS Store. As if conscious of this point, Microsoft is also strongly pushing for the collection of major Windows apps into the MS Store like the Apple App Store, and many app developers such as Zoom, Adobe, and Mozilla Foundation are participating. The Windows 11 search function is also integrated to search not only PCs, laptops, and the Internet, but also the MS Store.

The ability to run Android apps on Windows 11 is also enhanced. The execution ability, which was based on the old Android, is updated based on the latest operating system, Android 12.1, released this year. The Android app execution function, which was only available in the US, will be expanded to five countries including France, Germany, Italy, Japan and the UK at the end of this year. The domestic release date has yet to be determined.

◆As an integrated platform supporting Windows and ARM…Visual Studio was also introduced.

Microsoft has been pushing for hardware platform conversion since 2016 so that the Windows operating system, which could only be run on Intel CPU (Central Processing Unit/x86), can also be run on Qualcomm Mobile AP (Snapdragon/ARM64). Through this, we plan to convert Windows, which has been a long-term operating system for PCs, into an integrated platform that encompasses PCs and mobiles.

However, Windows running on Qualcomm AP has had a hard time because of the lack of dedicated apps. The app emulation function made it possible to run an app made for Intel on a Qualcomm AP, but there were many times when an error occurred (designed for Intel CPU) or did not run itself.

As if recognizing this, Microsoft released the ARM64 version of Visual Studio 2022, a development tool for Windows, in Build 2022. Visual Studio is a core app most closely related to Windows and a development tool for major programming languages ​​such as .NET, C++, and C#. Now, developers can develop faster and more effective Windows apps optimized for Qualcomm AP. It is expected that ARM Windows, which has been treated as a bastard, will spread even faster.

The era of making 3D models while having remote meetings opens

Finally, Microsoft has added a new collaboration feature to its collaboration tool, Teams, which enables co-editing of various documents during remote meetings.

Previously, only MS Office documents (Word, Excel, and PowerPoint) could be jointly edited, but now, collaboration is supported for various external programs such as Frame.io, Hexagon, Skillsoft, Makecode, and Accenture. Now, corporate members can co-edit and annotate 3D models in real-time during teleconference.

It also provides an integrated whiteboard function so that you don’t miss out on ideas that come to mind during remote meetings. A more realistic meeting environment can be created by briefing while writing down ideas on a whiteboard created in a virtual space.

In addition, Microsoft plans to speed up the establishment of the enterprise metaverse environment by adding automatic modeling and simulation functions to the metaverse-based 3D digital collaboration platform ‘MS Mesh’. 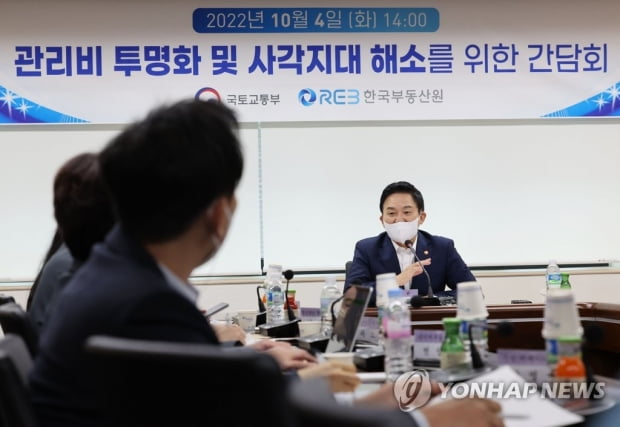 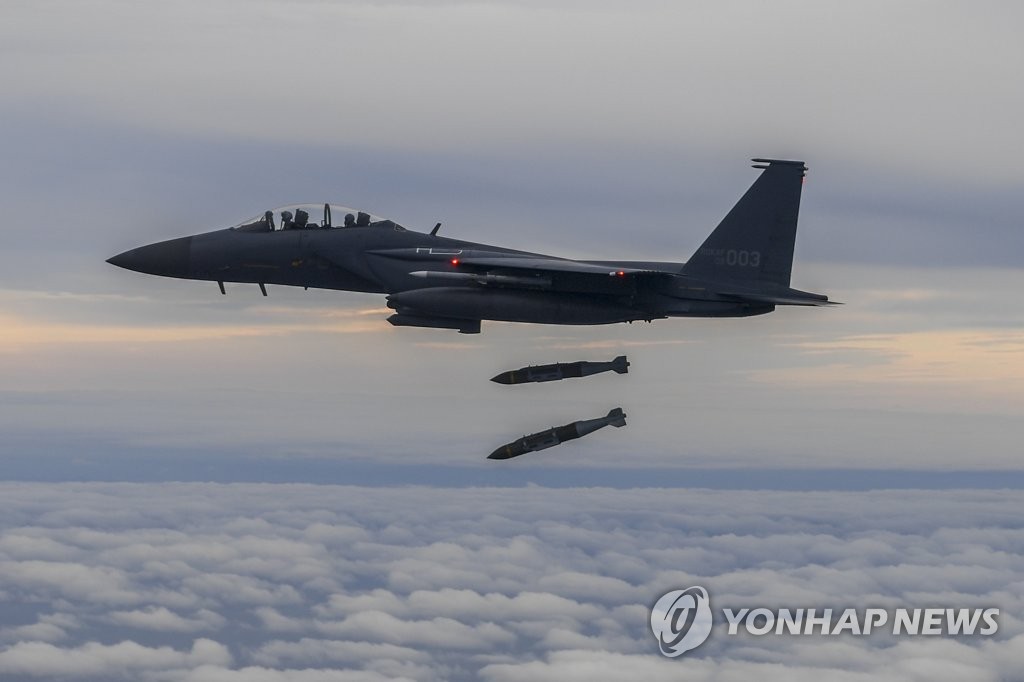 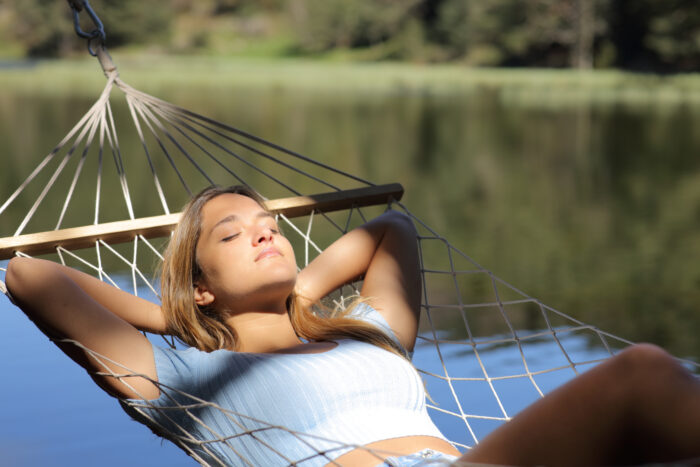 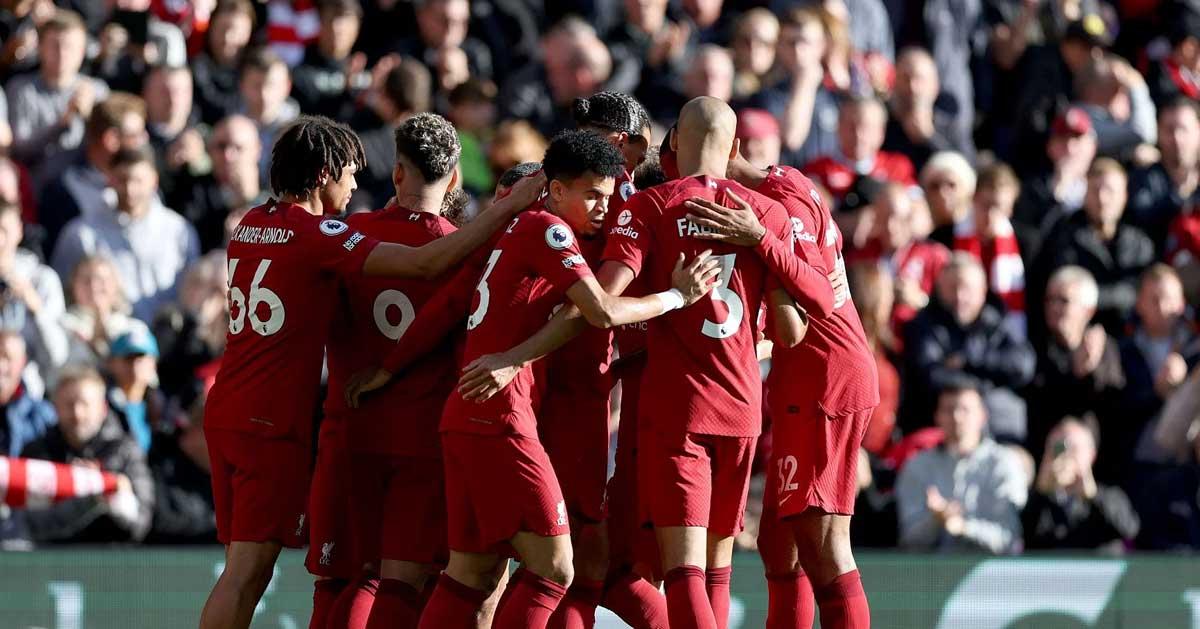 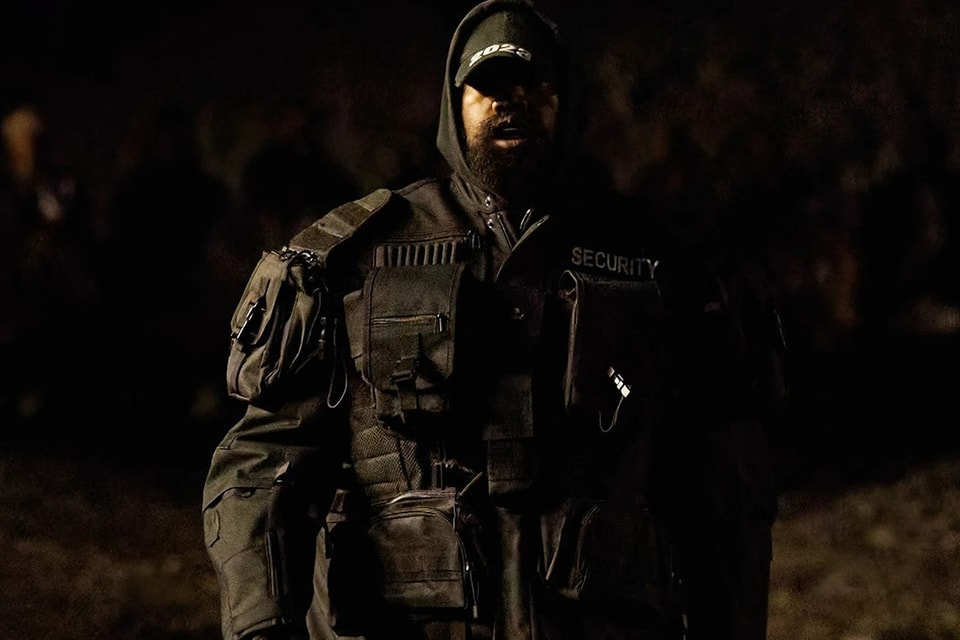