[사설]Civil servant ‘20,000 won part-timer’ who caused murder… Is this the only personal information leak?

Home » News » [사설]Civil servant ‘20,000 won part-timer’ who caused murder… Is this the only personal information leak?

Lee Seok-jun, who is accused of murdering the family of a woman who was under protection, is being sent to the prosecution from the Songpa Police Station in Seoul on the morning of the 17th. News 1

It is shocking to find out that personal information leaked by a front-line public official led to a murder case. It is said that the crime of Lee Seok-jun, who murdered the family of a woman A who was under police protection in December last year, was possible because of the address information that Suwon Gwonseon-gu office official B gave to him after receiving money. According to the prosecution, Mr. B handed over Mr. A’s address to a business owner, and this information was passed on to Lee Seok-jun through three vendors. B received only 20,000 won in return. The day after receiving the address, Seok-Jun Lee visited Mr. A’s house and wielded a knife at Mr. A’s mother and younger brother, and his mother died. Official B’s ‘20,000 won part-time job’ played the role of ‘guide’ the murderer to the victim’s home.

Mr. B, who is affiliated with the construction department of the ward office, abused the fact that by entering a specific person’s name and resident number into the construction machinery management information system that issues construction equipment licenses, the address can be checked regardless of whether or not a license has been obtained. Mr. B not only leaked the addresses of Mr. A, etc., but also inquired the license plate number to the business owners through the traffic violation management system. In this way, for about two years, 1,100 cases of personal information were sold to vendors and received 40 million won.

When Lee Seok-jun asked one Heungsin Center to confirm Mr. A’s address, three Heungsin agencies intervened in a chain, and it is said that within an hour, he received the address from Mr. B and delivered it to Seok-Jun Lee. It is difficult to happen without a dark ecosystem that systematically buys and sells personal information. There is no way these vendors only dealt with Mr. B. The 1100 information purchased from Mr. B should be viewed as the tip of the iceberg. When I think about how much personal information was passed on to criminals by public officials, and how many terrible crimes were committed using this information in addition to the Lee Seok-joon case, it makes my spine chill. 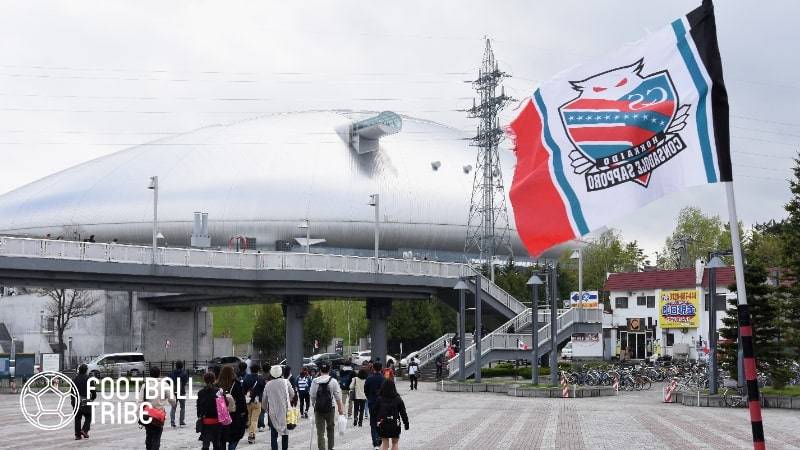 Parents with gay children should not worry: Pope says they need to be supported

Vatican: Parents should not worry if their children are homosexual and should support them, says Pope Francis The pope made the remarks while speaking at