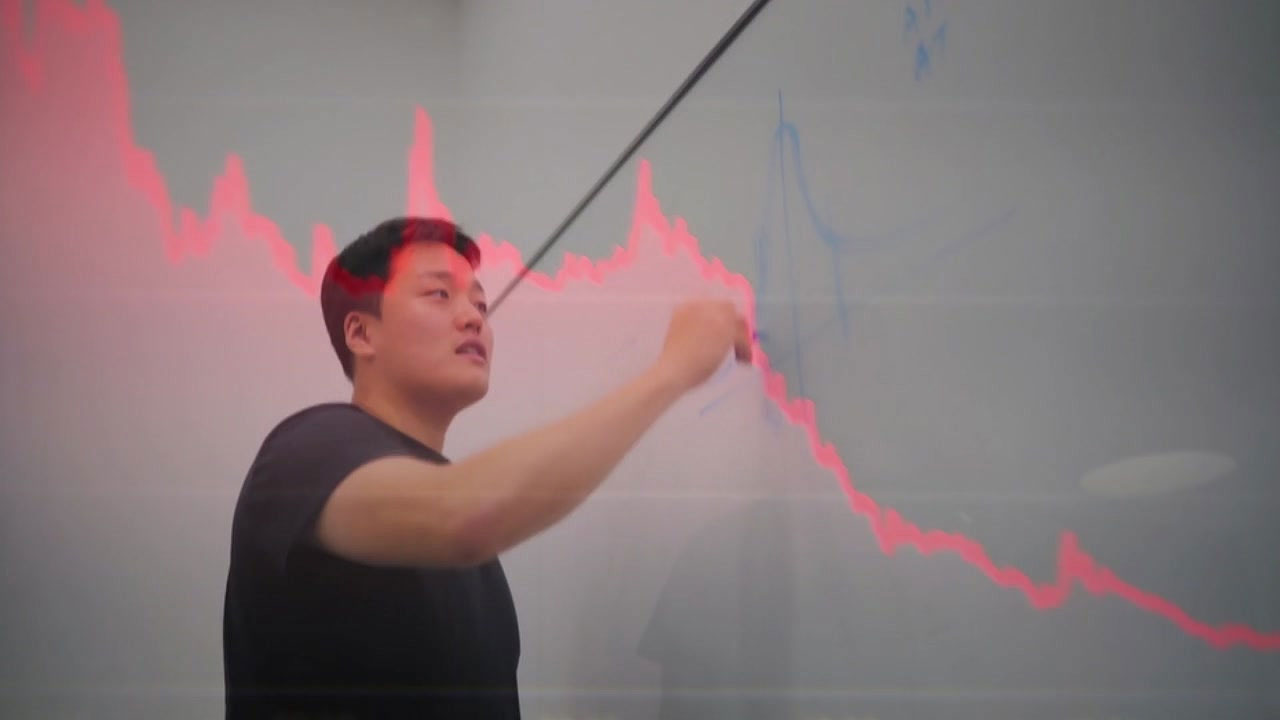 Representative Kwon left his office about a month before the Lunar crash, and the prosecution is considering a plan to invalidate his passport to directly investigate Kwon, who is known to be staying in Singapore.

The Lunar crash that shook the global cryptocurrency market.

There are only rumors that he is staying in Singapore, and the whereabouts of developer Kwon Do-hyung is unknown.

This is the address of the Singapore corporation registered by CEO Kwon of Terraform Labs.

There is a law firm at the address listed on the Internet.

This led to speculation that the Singapore corporation was a ghost company for tax evasion purposes.

However, as a result of local coverage by YTN, it was confirmed that CEO Kwon set up an actual office elsewhere and worked with the employees.

Among them, this is the shared office used by Terraform Labs until just a month before the cryptocurrency price plummeted.

This address also appears in documents filed by Terraform Labs in U.S. courts in response to a U.S. Securities and Exchange Commission subpoena.

However, it was confirmed that it was vacated in April after a short-term lease of about 6 months.

It also coincides with the time of dissolution of the Seoul corporation.

YTN also met with an official from a company that represented Kwon’s tax and accounting in Singapore.

He drew a line saying that he did not know about the allegations of fraud and tax evasion related to the Lunar crash.

Last year, CEO Kwon underwent a tax investigation after it was revealed that he had stolen the income from cryptocurrency issued by the Singapore corporation as a tax haven.

The prosecution is also looking into the allegations of tax evasion after securing data from the National Tax Service’s tax investigation.

In order to directly investigate Kwon, we are considering compulsory investigation measures, such as invalidating the passport.

This is YTN Shin Ji-won.