The CJ Logistics branch of the National Courier Union went on an indefinite strike since yesterday, saying that the increase in delivery costs is being distributed unfairly.

Today, a general strike resolution meeting was held in front of the CJ Group headquarters, and the logistical disruption is gradually becoming visible, with hundreds of thousands of shipments piling up at the logistics terminal.

In the logistics terminal of CJ Logistics, boxes of parcels are piled up.

This is because, since the 28th, more than 1,700 members of CJ Korea Express, a courier union, went on an indefinite strike.

Due to the strike of the couriers, 160,000 parcels were not delivered and piled up at this logistics terminal alone.

The union members also held a resolution meeting in front of the CJ Group headquarters to reinforce their will for a general strike.

They criticized CJ for not properly complying with the social agreement signed with the courier union in June.

In particular, he urged the drivers to increase their share, claiming that 70% of the 170 won increase in courier charges this year will be taken as excess profit.

In response, CJ countered that the provisions did not exceed the ’60-hour workweek’ agreed upon by labor and management, and that the delivery fee was paid to the drivers by half regardless of the extent of the increase.

While the positions of both sides are running parallel, it is an observation from inside and outside the delivery industry that the possibility of a nationwide delivery disruption is small.

However, it is estimated that about 20% of CJ Korea Express’s total volume will not be delivered normally, so logistical disruptions during the year-end and New Year holidays are unavoidable.

This is YTN Haeri Yoon. 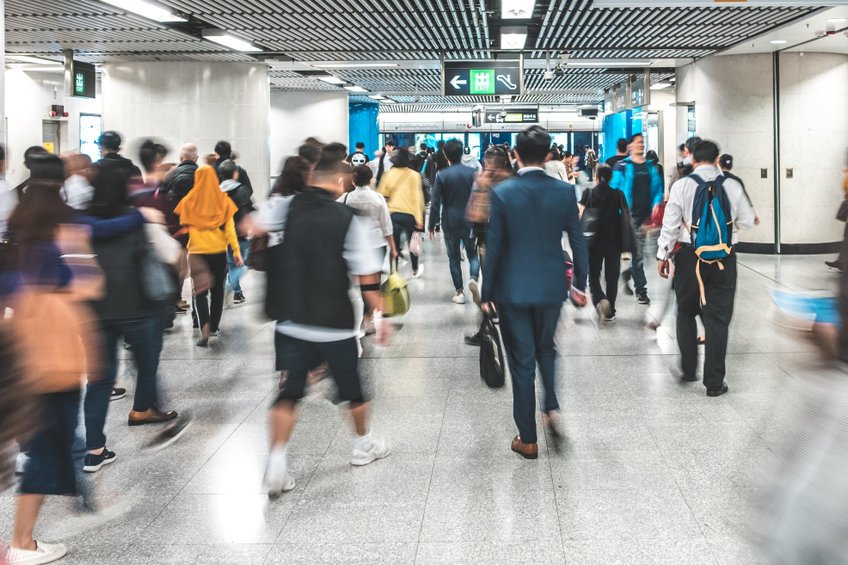 “Omicron infection after rubbing for 9 seconds on the subway… There was no contact.”

▲ A file photo of citizens passing by at a subway station in Hong Kong. Not directly related to the content of the article. 123rf 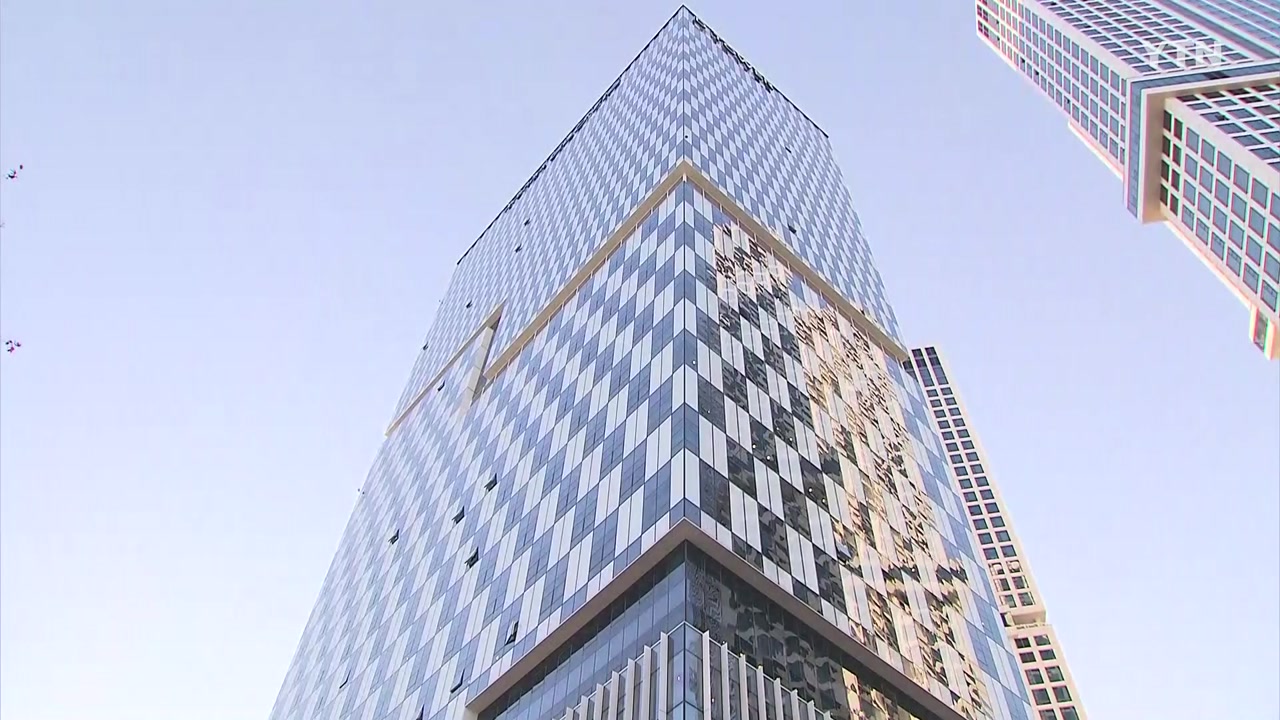 After receiving a report that a skyscraper in Seongsu-dong, Seoul had shaken, the authorities conducted an emergency safety diagnosis, but no abnormalities were found. At

[Canadian Metropolis Network]According to reports, the Korean drama “Squid Game” has been mentioned by Netflix CEO Ted Sarandos for the production of the second season.