[사회]Debate about conflicts of interest in legislators is still … “28 members of the standing committee related to real estate, the allegations cannot be confirmed”

Home » News » [사회]Debate about conflicts of interest in legislators is still … “28 members of the standing committee related to real estate, the allegations cannot be confirmed”

A civic group pointed to the fact that a large number of lawmakers with potential conflicts of interest are assigned to the National Assembly’s Standing Committee, which deals with real estate issues.

Civic groups have asked for an explanation, but less than half of the allegations have been explained, and 17 of them have refused to give an explanation at all.

Attention is drawn to the fact that the law to prevent conflicts of interest among members of the National Assembly is not known because detailed rules have not been determined.

Rep. Park Deok-heum, who served as secretary of the National Assembly’s land committee last year, sparked a “conflict of interest” debate among lawmakers when a family-owned construction company won hundreds of billions of won in construction orders.

He resigned from the National Land Commission and even withdrew from the party, but is now a reinstated member of the Agricultural and Marine Inspection Service, and still owns 20 billion worth of land in Jamsil-dong, Seoul and 32,000 square meters of farmland in Hongcheon-gun, Gangwon-do.

Han Moo-kyung, a member of the Industrial Self-Defense Forces, owns a building worth 8 billion won in Banpo-dong, Seoul, and farmland of over 100,000 square meters in the countryside.

All of them were assigned to the National Assembly’s Standing Committee dealing with real estate business, but they are legislators who have raised suspicions of a conflict of interest because of the discovery of unused land.

The Gyeongsilren civic group launched its own investigation into the four standing committees involved in real estate policy, members of the National Land, Infrastructure and Transport Committee, the Ministry of Agriculture, Food and Rural Affairs, and the Ministry of Industry and Self-Defense.

46 of the 104 lawmakers questioned believed there was a possibility of a conflict of interest, so they put a questionnaire in each member’s office to check if houses and farmland were actually being used.

As a result of the 10-day investigation, 17 people, including Rep. Park Deok-heum, any responses.

In addition, 11 people, including Representative Han Moo-kyung, sent replies, but could not properly explain the allegations.

The Democrats were no exception.

Representative Ahn Ho-young, a member of the Agriculture, Sea and Fisheries Committee, whose wife owns shops and land in the Jeollabuk-do area, remained silent.

Sanjawi member Lee Yong-bin explained that he bought land in Heukseok-dong, Gwangju to build a hospital, but it is very likely to be a conflict of interest.

In particular, the Kyeong-Ryeon noted that it is questionable whether the National Assembly’s Ethics Review Advisory Committee, which examines conflicts of interest, is working properly.

As the Ethics Review Advisory Committee also includes legislators, it is likely that they are only concerned about ‘including my side’.

The Speaker of the National Assembly is also passive in his own midnight work.

As there is no legal basis, it is impossible to investigate directly to see if there is a conflict of interest, and to exclude a legislator from the standing committee, there must be a request from a representative of a negotiating group.

However, at that time, the necessary details for considering a conflict of interest were postponed to be determined by the rule of the National Assembly, which has not been discussed for a year.

This is YTN Kim Tae-win. 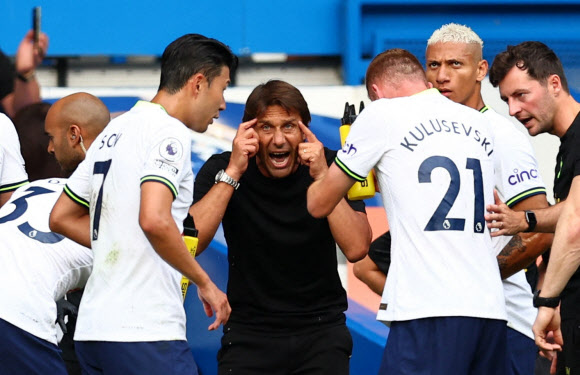 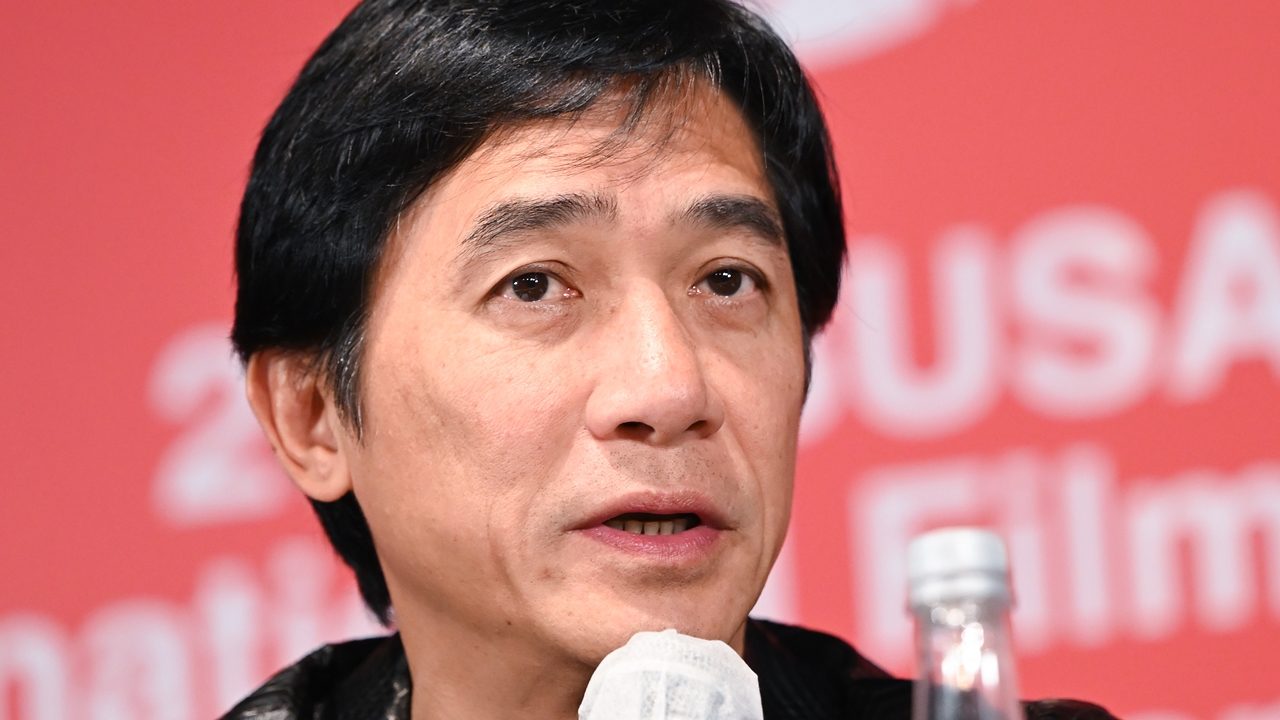