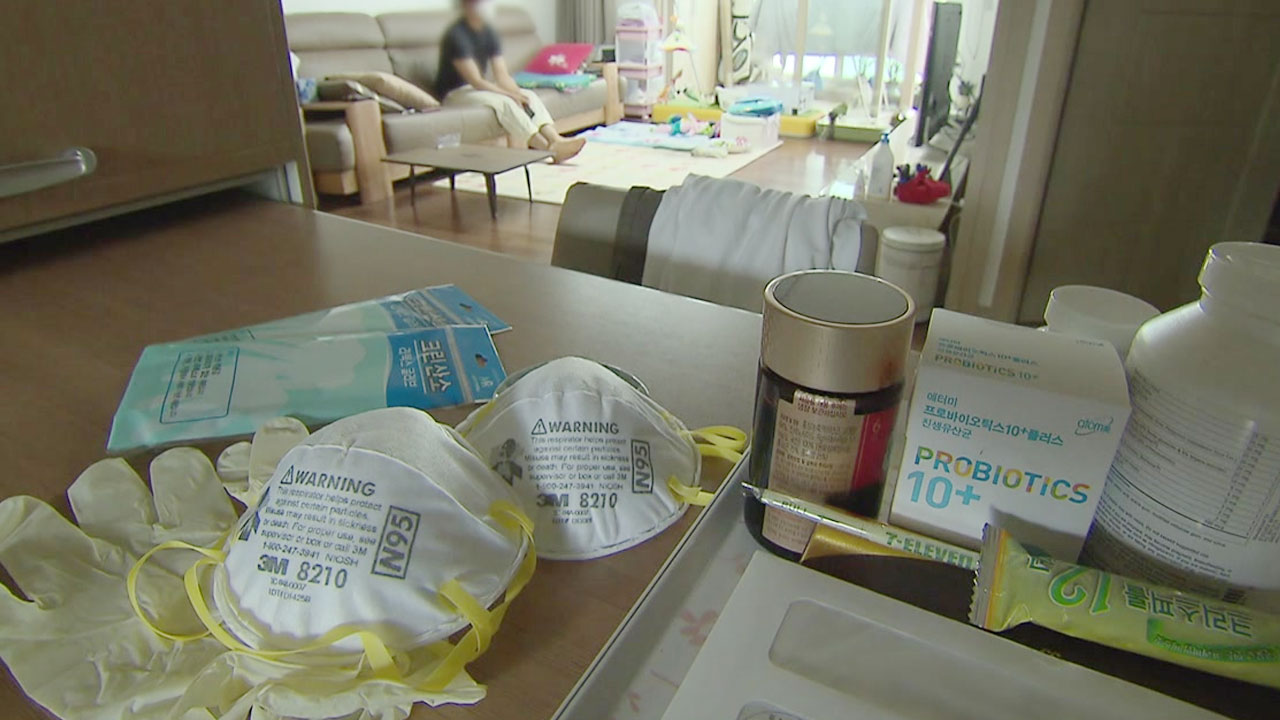 From the 11th of next month, the cost of living support for COVID-19 confirmed patients will be reduced.

Paid vacation expenses, which were provided to small and medium-sized enterprises (SMEs), are also limited.

Regarding monkeypox, the WHO is considering whether to declare a public health emergency. Reporter Kim Hyun-ah!

In the future, even if you are quarantined after being infected with COVID-19, you may not be able to receive living support expenses, right?

That’s right. There are income standards.

From the 11th of the following month, only households with less than 100% of the standard median income will be able to receive support for living in isolation.

The median income is the income of the 50th person in a line from 1st to 100th in terms of income.

Paid vacation expenses paid to small and medium-sized enterprises (SMEs) accounted for 75.3% of the total, not for all SMEs, but for companies with less than 30 employees.

Only these small businesses will pay paid vacation pay.

Lee Sang-min, the second deputy director of the Central Disaster and Safety Countermeasures Headquarters, explained that the financial support system needs to be reformed to ensure that the quarantine situation is stable and sustainable.

However, the government will continue to support the cost of inpatient treatment, which is relatively expensive.

Today, the number of confirmed corona patients in Korea reached 7,227, the lowest for the first time in a month.

However, the number of people increased by 30 compared to a week ago, so the decline seems to be entering a stagnant phase.

52 people were seriously ill and 10 died.

With regard to monkeypox, while controversy continues over the effectiveness of measures to strengthen quarantine, the government has repeatedly emphasized that it will do its utmost to prevent further spread through a prompt and thorough epidemiological investigation.

He also said that he would quickly and transparently disclose the status of securing vaccines and treatments along with the progress of quarantine.

In connection with the unusual spread of monkeypox, the World Health Organization (WHO) is debating whether to declare it an international public health emergency.

When a ‘state of emergency’ is declared, it is expected that cooperation from the international community will be emphasized along with specific recommendations on the level of each country’s response.

In particular, monkey pox is a disease that already has a vaccine and a cure, so I am interested in what role the WHO will play in sharing information about this vaccine, medicine, and treatment.

Until now, this is YTN Kim Hyun-ah from the social studies department. 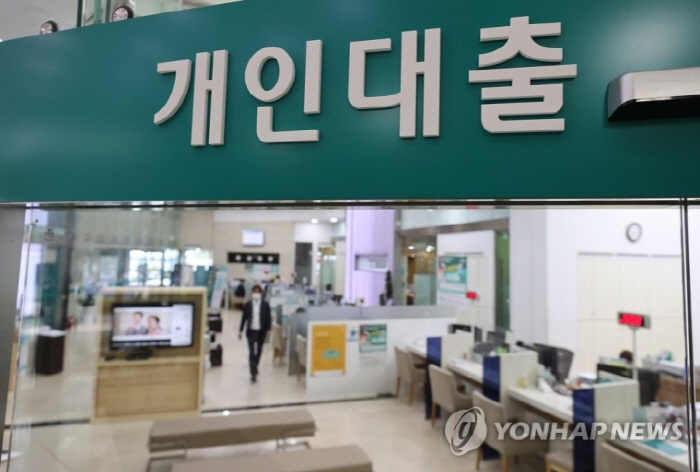