Immediately after sending a text message between the Deutsche Motors stock price manipulation crew to ‘sell stocks’, the circumstances were revealed in court when Mrs Kim Kun-hee placed a sell order over the phone at a brokerage branch.

In the Deutsche Motors stock price manipulation trial, held yesterday as part of the 23rd Criminal Settlement Trial at the Seoul Central District Court, the prosecution questioned Min, an investment advisory firm executive who was recently arrested after voluntarily returning from abroad, and he presented the text message and stock trading record of Mrs. Kim Kun-hee.

Kim Kun-hee’s account moved by the handling instruction of “Sell it.”

The source was a Daishin Securities account under the name Mrs. Kim Kun-hee.

Prosecution “Trading by calling Kim Gun-hee directly to the branch”

At the trial, the prosecution said, “At that time, Mrs. Kim called the employee directly through the branch terminal and made a transaction.”

Again, this was interpreted as “meaning someone told Mrs. Kim to sell it over the phone.” At the same time, Min inquired as to who submitted the sales instructions.

Most of the sales were funneled through accounts controlled by the gang, such as accounts in the name of Min. Therefore, the prosecution suspects that the so-called control transaction took place. Administrative trading is a method of deceiving ant investors as if it were a normal rise in stock prices, by buying and selling stocks in large quantities at the promised price range by raising the price little by little among those involved in handling stock prices. 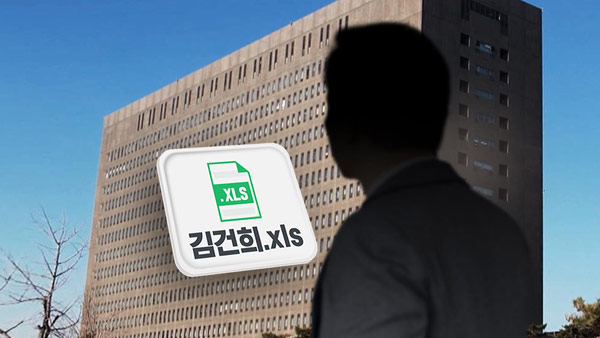 Min was also singled out for ordering the writing of the ‘Kim Kun-hee Excel File’, which was released at trial in August. In the Excel file, as of January 13, 2011, the amount of account withdrawal and balance under the name Mrs. Kim Kun-hee, earned 2.6 billion in cash, and the number of shares sold was arranged. What is written here is the account of Mirae Asset Securities (formerly Daewoo Securities) and Taurus Investment & Securities, not the account of Daishin Securities, which was used earlier.

During the search and seizure of Min’s company, which was involved in stock price manipulation, it was found on the accountant’s computer. Looking at the title and content of the file, it attracted attention as evidence that Mrs Kim’s Mirae Asset Securities account was being directly controlled and used for illegal transactions. It was also expected that the substantive truth would be revealed as Mr Min’s new recruit, who fled abroad, was secured. However, Min, like other officers, said he was ‘seen for the first time’ or ‘unknown’ to the prosecution and judges.

In 2012, stock prices were manipulated through Kim Kun-hee’s account.

The prosecution also introduced a text message from August 2012, about a year after this time. This time, it is a text message that Mr. Kim, a stock manipulator, received from Mr. Kwon, a person involved in the case.

The next day, as the message said, I bought 10,000 shares of Deutsche Motors from Mrs. Kim Kun-hee’s account. Prosecutors believe attempts to manipulate stock prices continued until December 2012, including this period.

Previously, during the People’s Power presidential election last year, when suspicions were raised about Mrs Kim’s involvement in the manipulation of Deutsche Motors stock, at the time, the Seok-Yeol Yoon camp left the account for about four months in 2010 without knowing that it was a manipulating party stock, but only see losses and receive the money back and insulate it The purpose was explained. At least, the circumstances that contradict this explanation have been revealed. 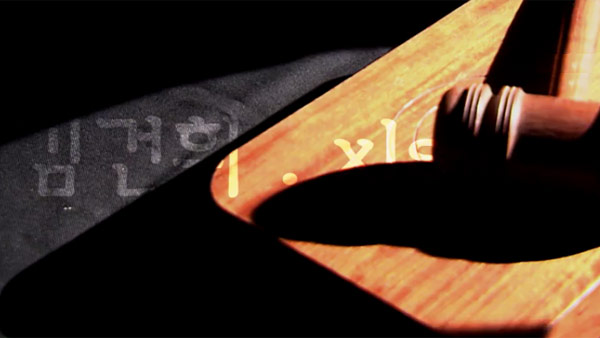 Should the Prosecution Reveal the Suspicion Regarding First Lady Kim Kun-hee?

Was it just account mobilization? Or is it a colleague in stock price manipulation?

It is difficult to say that Mrs. Kim Kun-hee knew in advance and actively participated in the crimes of the stock manipulation gang based on the data and statements presented to the court so far. As with other account holders, there is a possibility that only the account name was sent.

However, in April last year, in court, the evidence of a defendant who manipulated the stock price came out that he had received an investment of 1.5 billion won by Mrs Kim. Whether it is simple investment money or the role of ‘Jeonju’, it seems that an investigation will be needed to find out the smallest facts. In fact, at the end of last year, the prosecution prosecuted the Deutsch stock price manipulation gang and announced that it would continue to investigate ‘main figures with national suspicion’.

However, although there was no visible movement from the prosecution, the first trial of the Deutsche Motors stock manipulation gangs has reached the final stage. The court responsible for the hearing announced on the 16th of this month that it would listen to the prosecution’s call and the defendants’ final statements. If the first trial comes out like this, can the doubt about the Deutsche Motors case be resolved?

Everyone knows the answer. 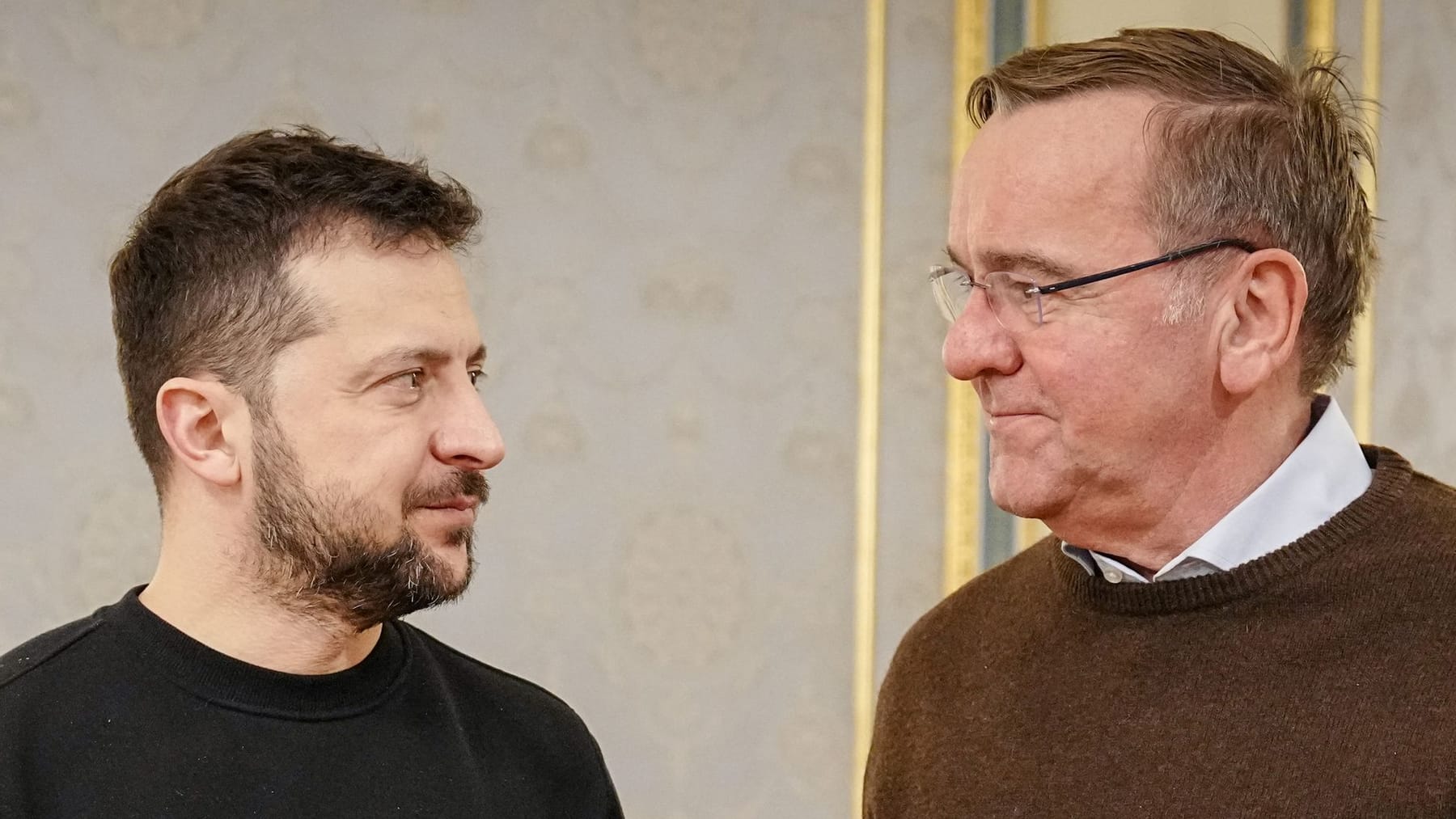