[이데일리 정시내 기자] Shooting Star re-lights the person, the star, who collected the topic for a week.

The red light of the novel coronavirus infection (Corona 19) in the entertainment industry turned on again.

As of the 23rd in Seoul, the number of new confirmed cases exceeded 200 for three consecutive days, and the fear of the fourth epidemic is growing.

Among them, a coronavirus confirmed in the entertainment industry came out and an emergency took place. Actively active broadcaster Kwon Hyuk-soo and actor Son Jun-ho have been confirmed as Corona 19, and are focused on whether or not the further spread.

Kwon Hyuk-soo’s management company Humap Contents reported that Kwon Hyuk-soo was tested positive for Corona 19 on the morning of the 22nd.

According to the agency, Kwon Hyuk-soo had a meeting with a company official who was not aware of the fact that he was infected with Corona 19 as asymptomatic on the 14th.

The agency said, “Regardless of the contact of Kwon Hyuk-soo, the artist, staff, and all employees have conducted the inspection together or will proceed promptly.”

Musical actor Son Jun-ho was also tested positive for Corona 19 on the 23rd.

According to the agency Sidus HQ, Son Joon-ho, who recently felt in poor condition, was voluntarily tested, and the test result was positive and he entered self-quarantine.

The agency said, “We are currently waiting for action from the health authorities to determine the path of infection.”

Son Jun-ho was in the middle of practicing ahead of the performance of the musical’Dracula’, which opens in May.

‘Dracula’ side said, “The actors who practiced with (Son Joon-ho) are going to be tested for Corona 19, and there is still no change in the performance schedule.”

In particular, on the 21st, Son Jun-ho was hosted by Kim Jun-soo and former golf player Pak Se-ri at Naver NOW. He appeared as a guest on’Seri Javes’. Accordingly, it is reported that both Pak Se-ri and the production crew conducted a corona test.

Son Joon-ho’s wife, Kim So-hyun, has been performing the musical’Phantom’ since last March. In Phantom, Kim So-hyun, Park Eun-tae, Jeon Jong-seok, Kai, Kyu-hyun, Lim Seon-hye, and Lee Ji-hye are appearing. The organizers said, “As all actors and staff were tested for Corona 19, all the 2nd performances were canceled at 3 pm and 7:30 pm on the 23rd.”

In addition, the’Man of Brahmancha’ side, where Dracula and the staff overlap, also canceled the performance. ‘I wish’ side announced the cancellation of the performance, saying, “Actor Kim Do-hyun contacted the confirmed patient.” The industry is again tense about whether Corona 19 will spread.

Meanwhile, Park Yoo-mi, Seoul’s quarantine control officer, said, “The number of confirmed cases nationwide including the metropolitan area is close to 800, and the spread is increasing, so it is important to refrain from meetings and minimize movement between regions to block infection.” did. 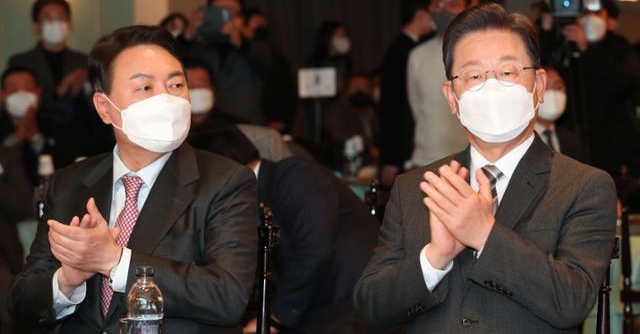 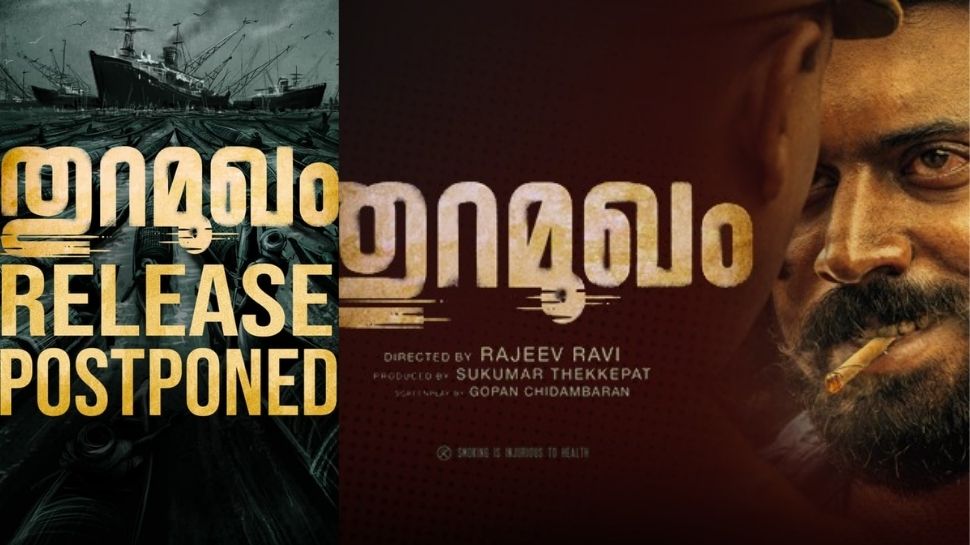 Cochin: The release of the port starring Nivin Pauly has been postponed. The new change takes into account the current Kovid conditions. Nivin Pauly himself 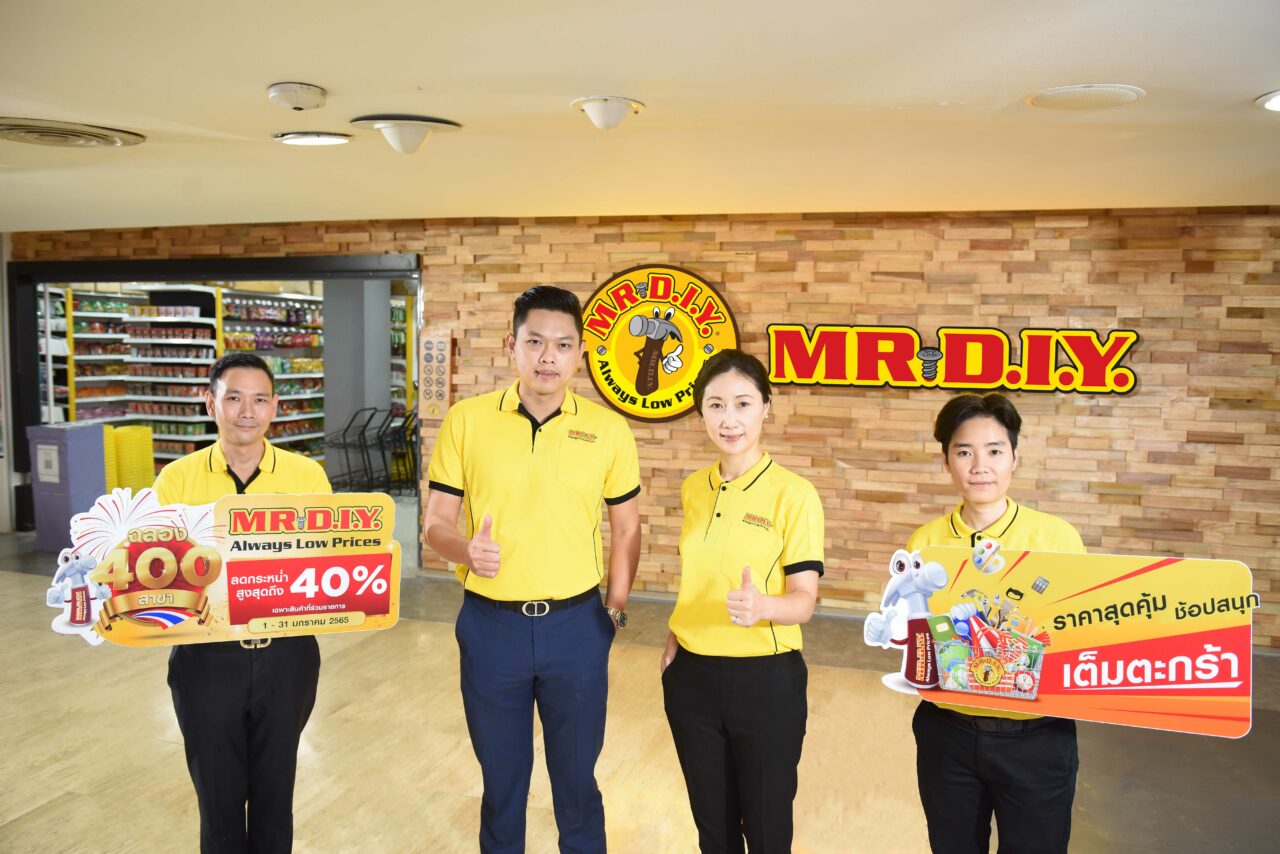 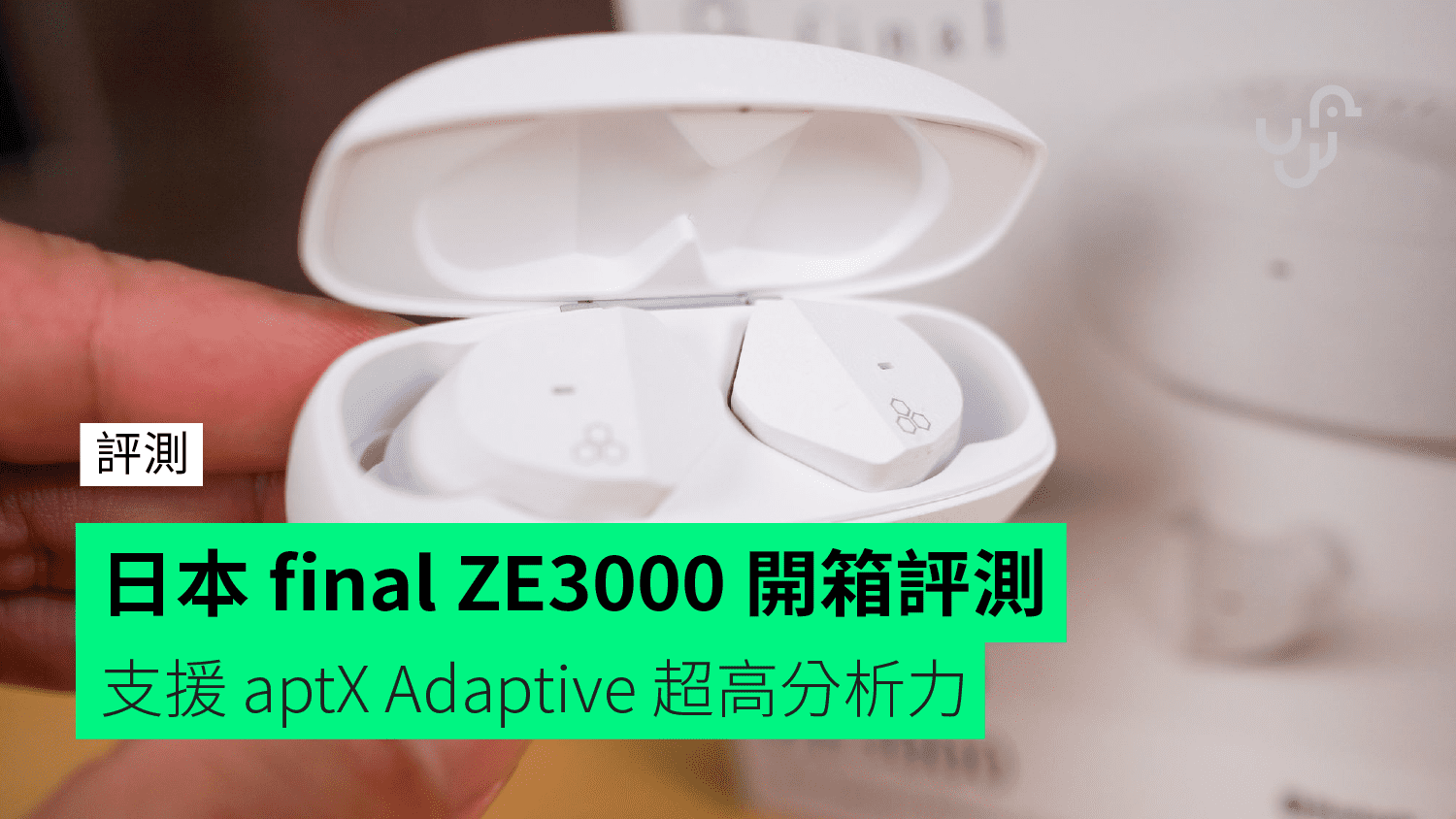 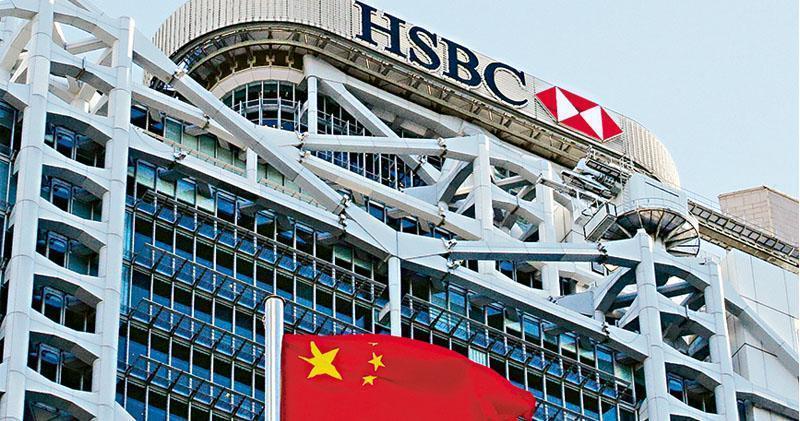