Heung-Min Son (Tottenham) congratulated former teammate Eric Lamela (Sevilla), who became the recipient of the Puskas Award after him.

On the 18th, Lamela received the Puskas Award at the Best FIFA Football Awards 2021 in Zurich, Switzerland. He scored with a fantastic Lavona kick in the North London derby against Arsenal in March last year while playing for Tottenham.

The Puskas Award is given to the player who scored the most outstanding goals in the world during the year. Regardless of the level of the league or the importance of the match, every football player in the world can win the award because it is evaluated by the goal itself.

The previous winner was Heung-Min Son, who scored a goal after sprinting more than 70 meters alone against Burnley. With this, Tottenham have produced Puskas Award winners for the second year in a row. Tottenham Hotspur posted an article on their official SNS right after Lamela’s award, ‘2020 Puskas Award Son Heung-min, 2021 Puskas Award Winner Lamela’. Lamela moved to Sevilla in the Spanish La Liga in a trade with Brian Hill ahead of the 2021-22 season.

Lamela, who won the Puskas Award, showed a modest appearance by writing “Awesome Son Heung-min” on her Instagram. Son Heung-min also shared a past photo of him having a goal celebration with Lamela and said, “Friend, welcome to the Puskas Club.” 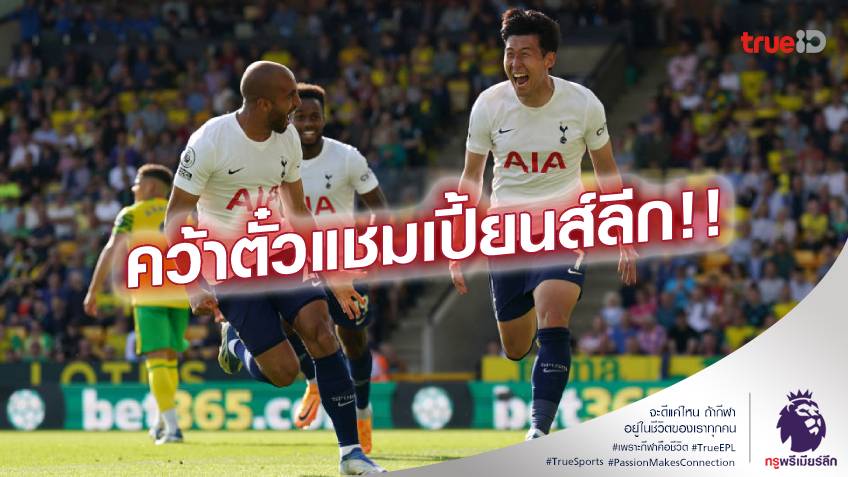