[스포츠]Referee who sent off 10 players in one game, assigned referee for Portugal game

Home » Sports » [스포츠]Referee who sent off 10 players in one game, assigned referee for Portugal game

It took a referee who ordered 10 people to leave in a match against Portugal, where Bentuho’s fate was at stake.

The International Football Federation assigned Argentine referee Facundo Tello as the referee for the match between Korea and Portugal to be held at 0:00 on the 3rd.

Referee Teyo made headlines on the 7th by showing red cards to 10 players in the Trofeo de Campeones final in Argentina.

At that time, Alkaras from Racing was celebrating in front of the Boca Juniors fans after scoring the winning goal, and angry Boca Juniors players caused an uproar by pulling Alkaras’ ears and throwing the ball.

In response, referee Teyo ejected players from both teams one after the other.

In this World Cup, referee Teyo served as the referee for the match between Switzerland and Cameroon which took place on the 24th. Two people from Switzerland and one from Cameroon were warned and no players were sent off. 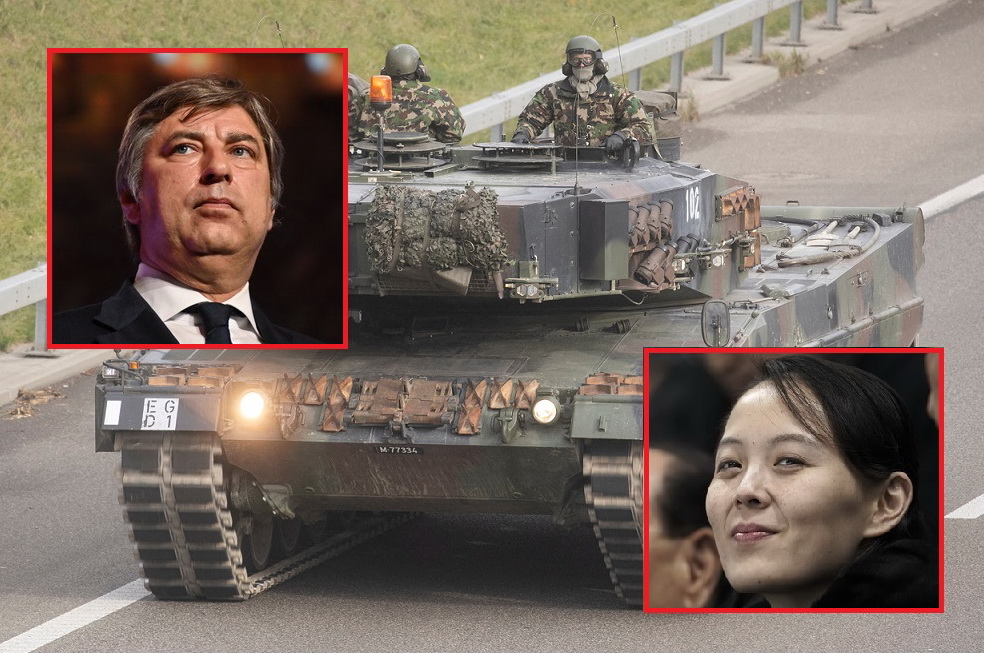