The controversy began when lawmaker Choi Kang-wook asked Justice Minister Park Beom-gye what he thought about whether Kim Kun-hee’s Czech travel records were forged or not. Minister Park said, “The Central District Court has determined that this issue is not a matter of privacy and is subject to verification due to the entanglement of connections between companies and prosecutors.” Minister Park said, “There was an application for a fact inquiry from the Seoul Eastern District Court regarding the entry and exit details related to travel to the Czech Republic.”

Minister Park said, “Our employee searched for Kim Kun-hee, and only the name, not Kim Myung-shin, was searched for. I did not understand,” he said. “As a result, of course, there were no search results.” “However, the immigration records related to travel to the Czech Republic have not been deleted and remain in our Ministry of Justice.”

Then Jeon Joo-hye, a member of the People’s Power, countered. Former lawmaker Kim Myung-shin revealed proof of entry and exit on the spot, saying, “The political offensive that is held to listen to the Minister of Justice with the news like this should be avoided.” .

Assemblyman Jeon said, “It doesn’t matter whether this was actually deleted by the Ministry of Justice. Minister, the lawmakers here, you should not try to make the presidential election a mess with such rumors.”

Rep. Jang Je-won immediately pushed Minister Park Beom-gye after the release of the immigration record, which was close to the surprise of the former lawmaker. Rep. Jang said, “Are you asking the current issue to check whether the presidential candidate’s wife’s immigration is there?” “It’s a really bad minister. The Minister has only a few days left, but what kind of ball are you planning to return to the Democratic Party? Are you painting your eyes right now? It’s pathetic,” he said fiercely.

People’s Strength lawmaker Yoon Han-hong also told Minister Park, “Minister Park’s answer is unpleasant. Rep. Ahn Min-seok falsely exposed that there was no immigration record, and even Professor Cho Kuk and Rep. Kim Eui-gyeom joined in and made a massive offensive that the record was deleted.” We need to request the Ministry of Justice’s inspection by the resolution of our committee,” he urged.

Minister Park Bum-gye responded by saying, “I would like to reveal the truth if I, too, have an inspection by the committee’s resolution.” 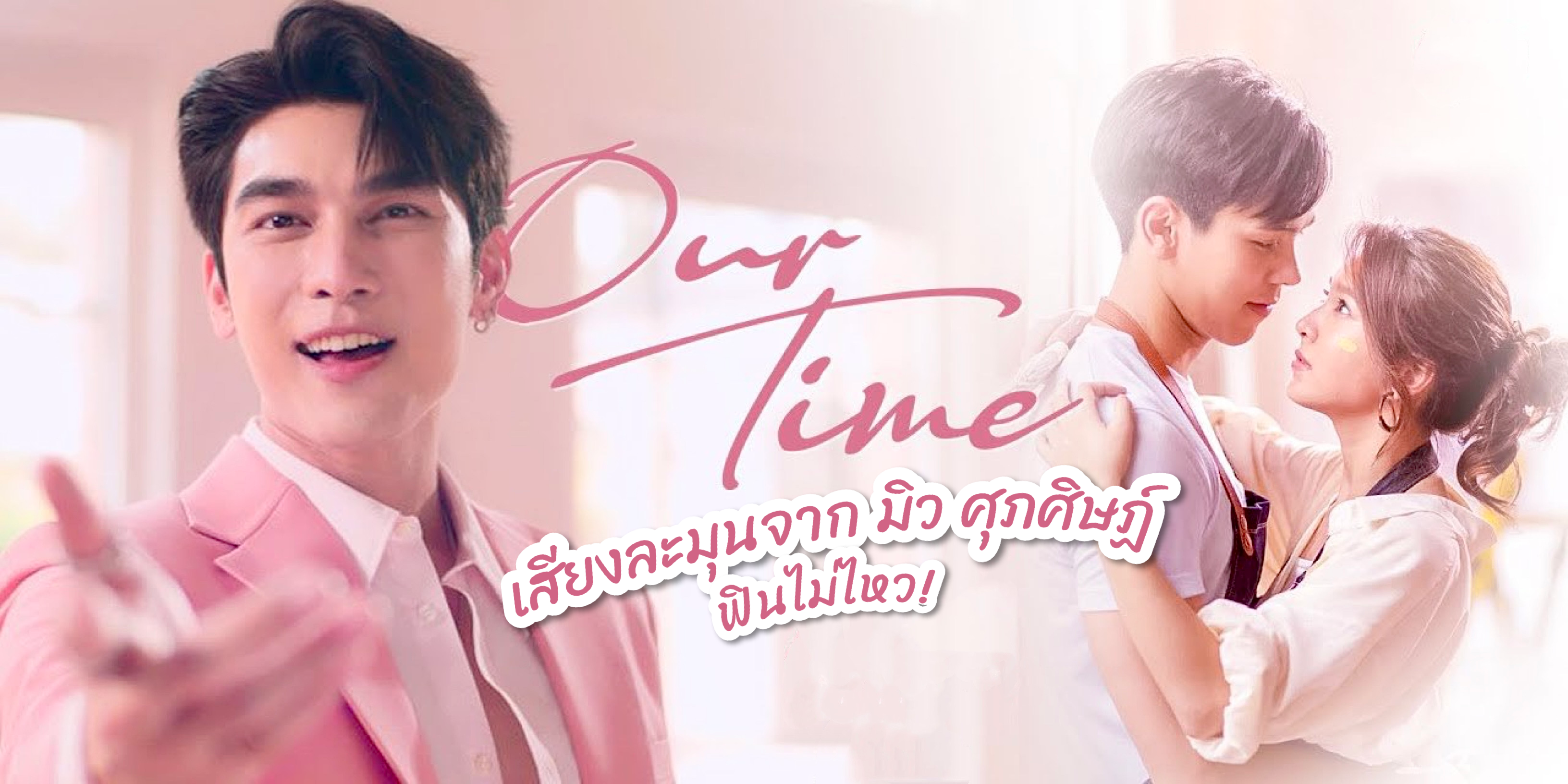