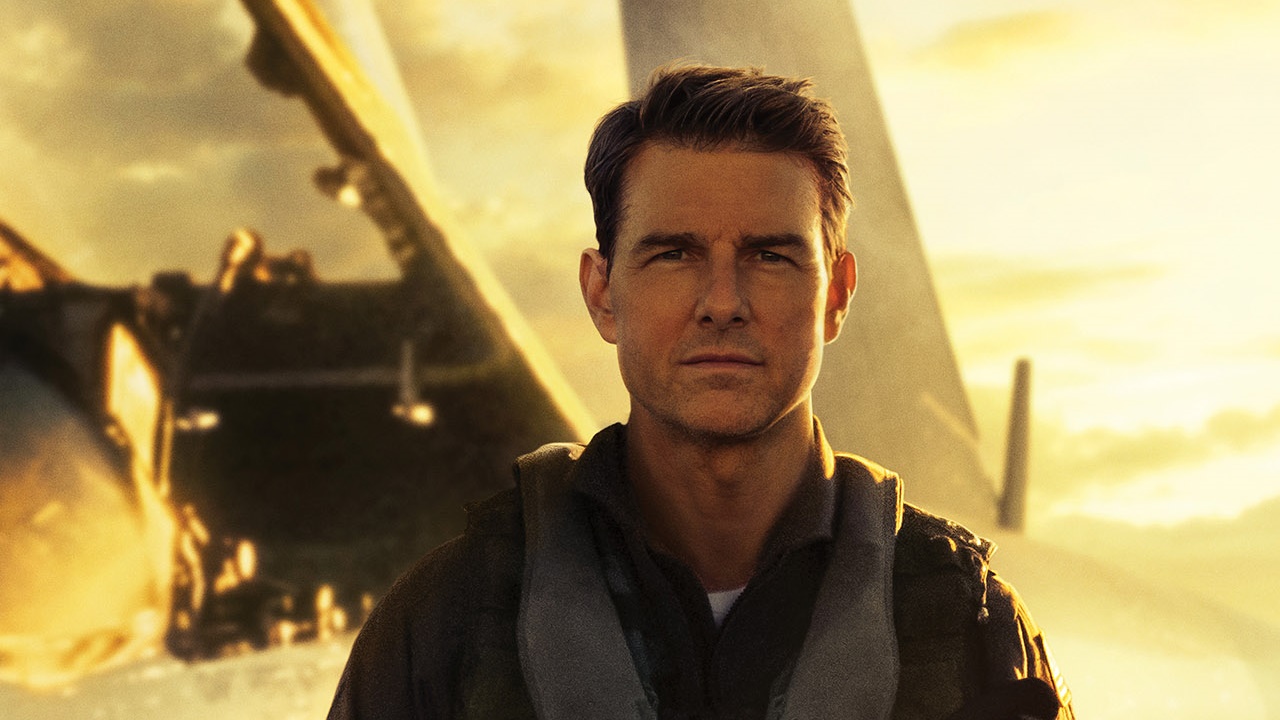 While the movie ‘Top Gun: Maverick’ is gaining popularity even before its release, the main characters of the movie meet domestic fans.

According to the integrated computer network of the Korean Film Council, as of 8 am on the 19th, ‘Top Gun: Maverick’ overtook ‘Witch 2’ and ranked first in the overall reservation rate. Pre-orders have exceeded 128,000 copies.

The red carpet event of ‘Top Gun: Maverick’ will be held at the outdoor lawn plaza of Lotte World Mall in Jamsil, Songpa-gu, Seoul at 5 pm on the same day. It has a special meaning as it is Tom Cruise’s 10th visit to Korea and the first audience event since the pandemic.

Tom Cruise and producer Jerry Bruckheimer, Miles Teller, Glen Powell, Jay Ellis and Greg Tarzan Davis, the main characters of ‘Top Gun: Maverick’ will spend an unforgettable time with the audience. A special event was also prepared to decorate the end of the event.

The event will be broadcast live exclusively through Naver NOW.

‘Top Gun: Maverick’ is an aerial action blockbuster that tells the story of a new team member who is put into a life-and-death mission with the best pilot Maverick (Tom Cruise), who has come back as an instructor. It will be released in Korea on the 22nd.