[오늘은머니] Park Tae-joon’s new webtoon ‘In-house Dating Report’, which deals with the story of dating at a large company 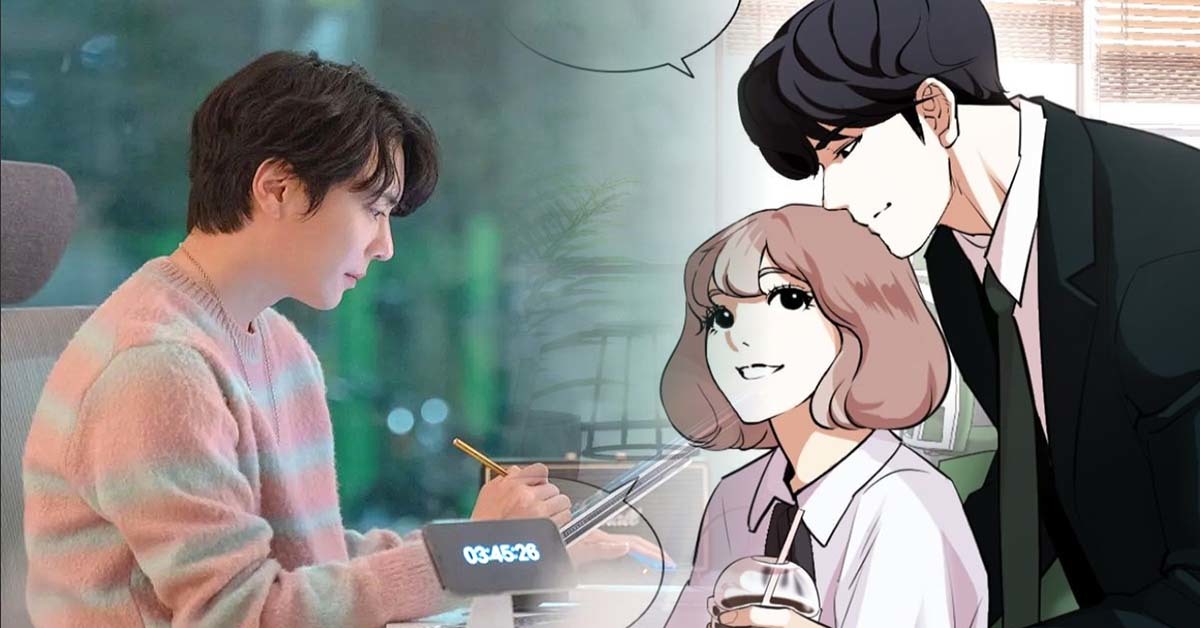 A new webtoon by Park Tae-joon, which depicts a 25-year-old marketer’s love affair in the first year of social life. ‘In-house dating report’.

It is a fresh concept where readers directly decide the development of the next episode, and it is gaining popularity from the first release.

Since the teaser was released, it has been highly anticipated with the drawing of star webtoon writer ‘Park Tae-joon’. ‘In-house dating report’. Despite being a branded webtoon in collaboration with Hyundai Motor Company, when the first episode was released, a hot response is pouring in.

On the 21st, the first painter of the ‘In-house Dating Report’ webtoon Hyundai Motor Company’s official SNSwas revealed through In the first episode, the story of the female protagonist ‘Hyun Bomi’, who joined the dream company of Hyundai Motor Company and became a TFT team in a year, was drawn. Her heroine is expected to develop her sweet love affair with the male lead ‘Park Jin-woo’, who will appear later, in the background of a large corporation.

The fresh concept seems to have worked well in gaining popularity enough to pour over 500 comments in just one day. At the end of the webtoon, the reader can decide on the next story. ‘Interactive element’because I put The next part is drawn directly according to the content selected the most by the readers in the comments.

As Park Tae-joon’s picture, which is perfect for romance, and fresh directing are added, netizens are not sparing in favorable reviews such as “I can’t wait for Friday” and “The female lead is so pretty”. Writer Park Tae-joon also posted on his SNS, “He’s handsome and good at work that doesn’t seem to exist in the world. Boss‘,” he said, raising expectations for the character ‘Park Jin-woo’, who has not yet appeared in the first episode.