Dying Light 2: Stay Human (hereafter, Dying Light 2) was listed on the Steam World’s Best Selling Product list for the first time in a long time as the discount sale started.

As of 10 a.m. on the 22nd, Dying Light 2 was ranked 4th in the best-selling worldwide Steam chart. It has been at the top of the charts for the first time in four months since it achieved first place right after its release in February. At that time, Dying Light 2 received a lot of praise from fans for its smooth action and parkour progression that surpassed its predecessor. Optimization problems and bugs that were pointed out as shortcomings were also quickly fixed through the patch carried out in line with the official release schedule, and this had a great impact on sales volume and the number of concurrent users.

The reason Dying Light 2 made it to the list after a short while was a discount event held as part of the Steam Summer Sale. Currently, Dying Light 2 regular edition can be purchased at a 33% discount on Steam, the Deluxe Edition is 25% off, and the Ultimate Edition is 20% cheaper. For your reference, this event is also being held in the MS Store.

In other rankings, Final Fantasy VII Remake Intergrade, Raft, and God of War occupy 1st, 2nd, and 3rd places as they did the day before, and Ninja Turtles: Shredder’s Revenge has dropped from 5th to 6th place. Red Redemption 2, which is having a summer sale together, climbed to the 10th place in the rankings.

In the Steam daily highest concurrent users ranking, Raft ranked 13th with 79,478 concurrent users, an increase of three places from yesterday. Lost Ark also returned to the 300,000 level and rose to 4th place. 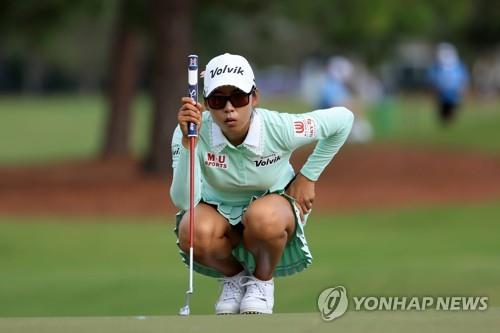 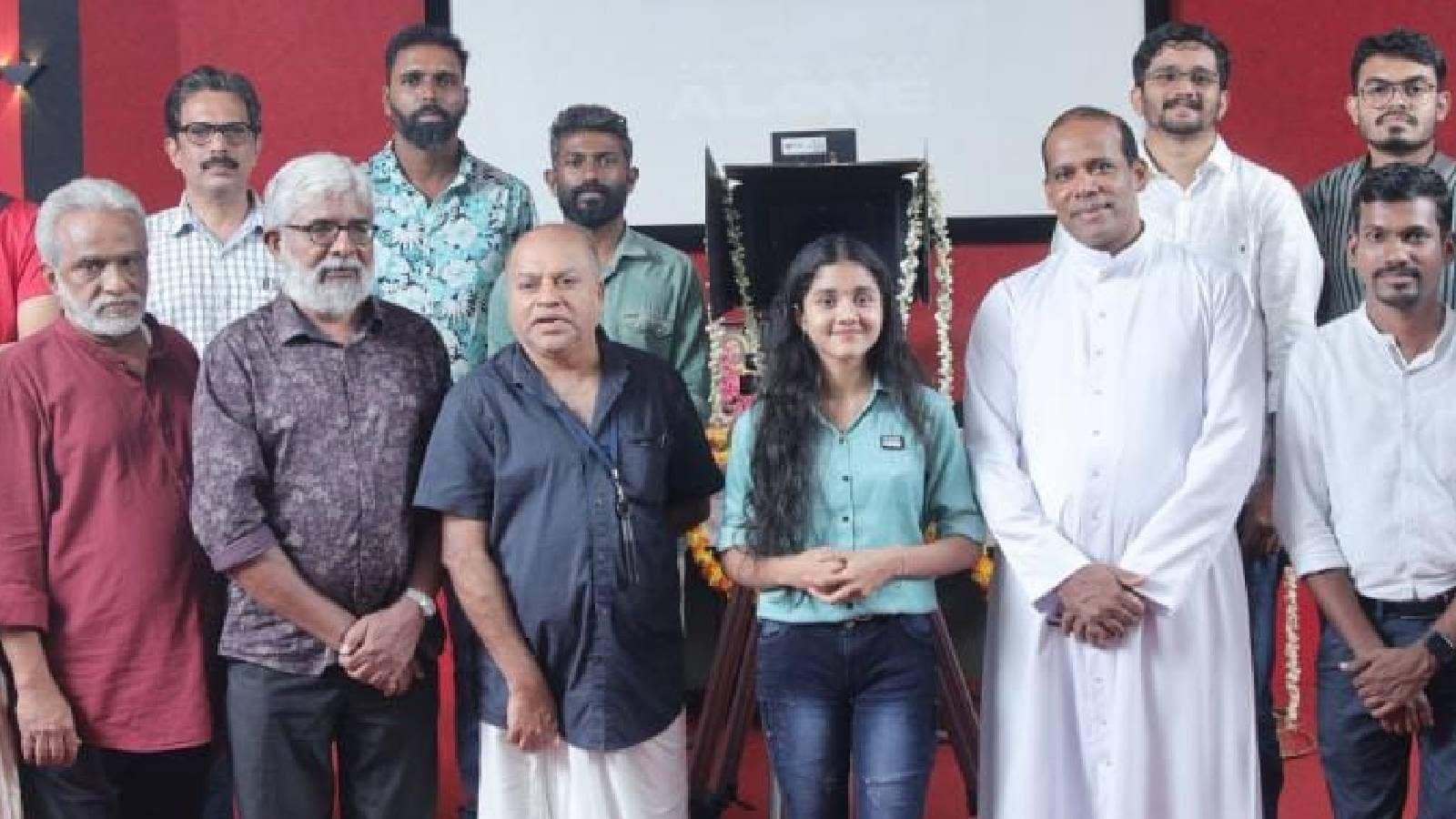 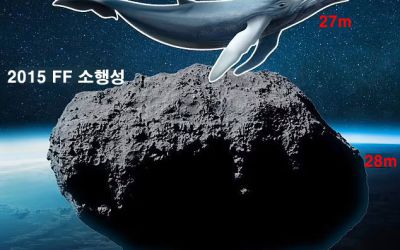 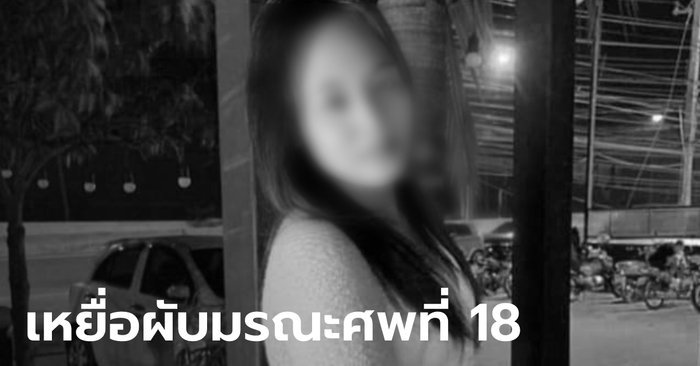 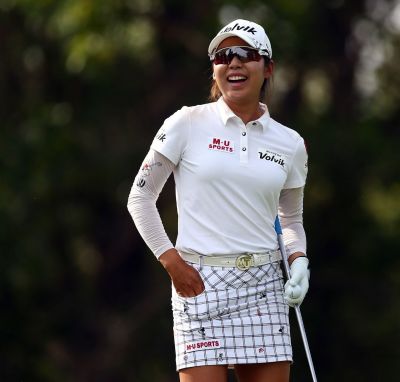