Ghana defender Amati: “If we can’t get to the round of 16, let’s stop Uruguay too”

(Seoul = Yonhap News) Reporter Lee Dae-ho = Ghana from the same group helped the Korean national football team, which advanced to the round of 16 of the FIFA World Cup after defeating Portugal in 12 years.

The Korean national football team won 2-1 in the final Group H match against Portugal held at the Education City Stadium in Al Rayyan, Qatar on the 3rd (Korea time), and nervously played the match against Ghana and Uruguay at Stadium Aljanub at the same time. watching

Ghana, who had been trailing 0-2 until extra time in the second half and had little hope of progressing to the round of 16, held on to Uruguay, who needed just one more goal to pass the group clause.

Ghana goalkeeper Lawrence Artigigi took time out from the goal kick as if the team was ahead, and Ghana coach Otto Ado made a substitution with a minute left in the game.

It was a scene where we could get a glimpse of the Ghanaian team’s will to prevent Uruguay from progressing to the round of 16 with one mind.

As a result, thanks to Ghana’s 0-2 loss to Uruguay, Korea managed to complete the final ‘number of cases’ to advance to the round of 16.

Luis Suárez was crying on the Uruguay bench at the end of the game as a substitute in the background of Ghana’s bullying of Uruguay until the end.

With Suárez sent off, Ghana’s Asamoah Gian missed a penalty, and Uruguay eventually progressed to the semi-finals on penalties.

Because of this scene 12 years ago, Ghana vowed revenge after being placed in the same group as Uruguay at this World Cup in Qatar.

Even the president of Ghana, Nana Acupoa, even stepped forward and said, “We have been waiting for revenge against Uruguay for 12 years. This time, I am sure that the ‘hand’ of Suárez will not intervene with Ghana.”

Ghana midfielder Ibrahim Ayu, a former member of South Africa’s 2010 World Cup national team, said in an interview with The Athletic, “We were certain (until the Suarez incident) that Ghana would progress to the semi-finals for the first time in Africa.” “I hate Suarez,” he said.

Suárez fired back at the Ghanaian players by saying, “I won’t apologize. Weren’t you sent off then?”

As a result, Ghana were defeated by Uruguay and were disappointed to progress to the round of 16, but took solace in holding Uruguay’s ankle.

After the match, Ghana defender Daniel Amati admitted: “During the match, I knew Uruguay needed one goal. I told my teammates, ‘If we can’t get to the round of 16, let’s don’t let Uruguay go either.'”

However, Amati said he did not avenge the ‘bad hand’ incident 12 years ago because no player except captain Andre Ayu played in the 2010 World Cup in South Africa.

A Ghanaian fan who visited the Al Janoub Stadium chanted “Korea, Korea” as he looked at the Uruguayan fans sitting behind them even though their team had lost the game.

In a video interview with British sports media Talk Sports, the Ghanaian fan laughed and said, “I have something I want to say to Suarez. Please, let’s retire now. Ghana didn’t make it to the round of 16, but I’m very happy to leave Uruguay.” I’ll be cheering for Korea and Portugal.”

The British Daily Telegraph said, “It is clear that this tournament will be the last World Cup for Suarez. The people of Ghana will be happy that the end of Suarez ended in misfortune.” 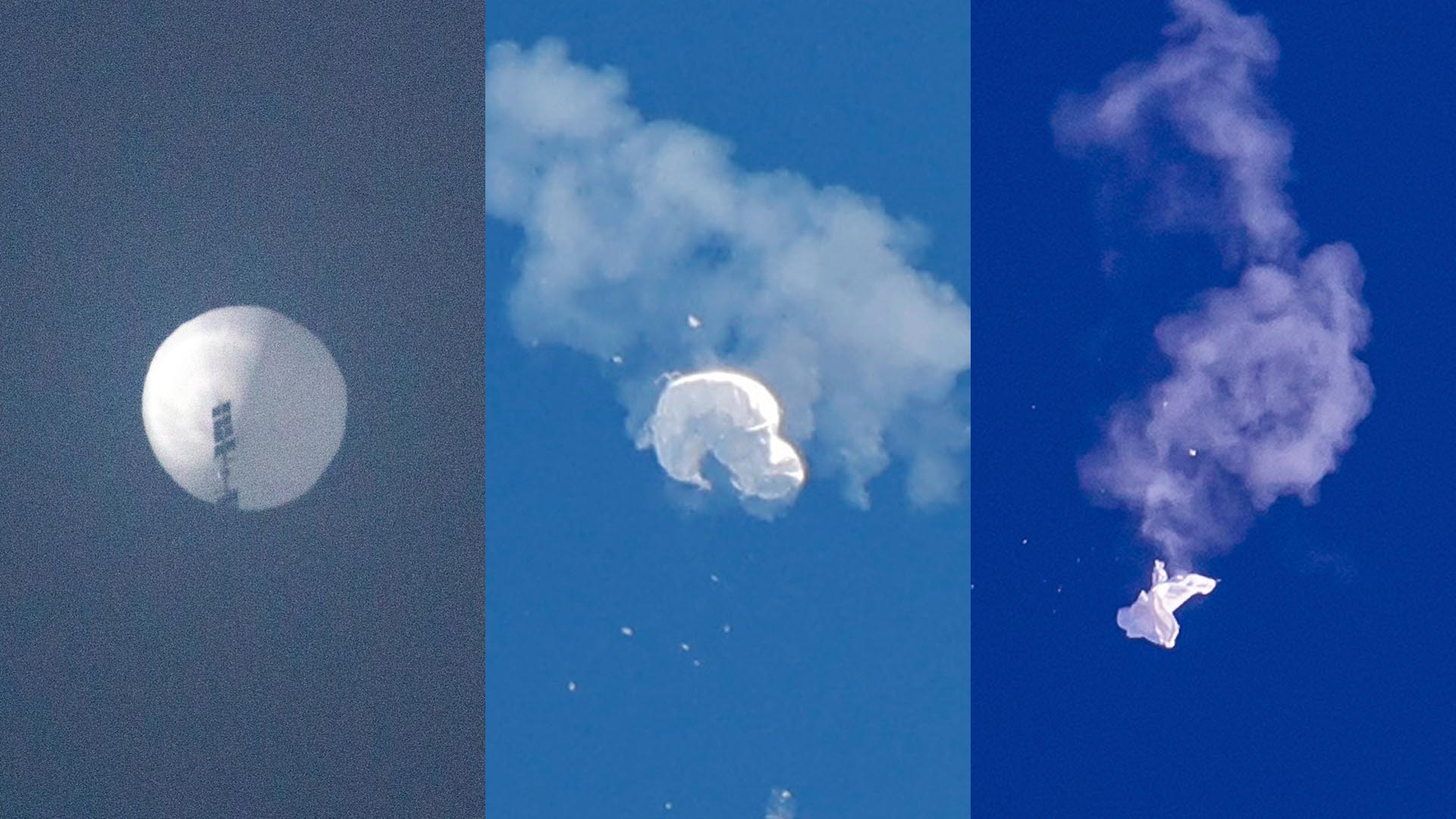 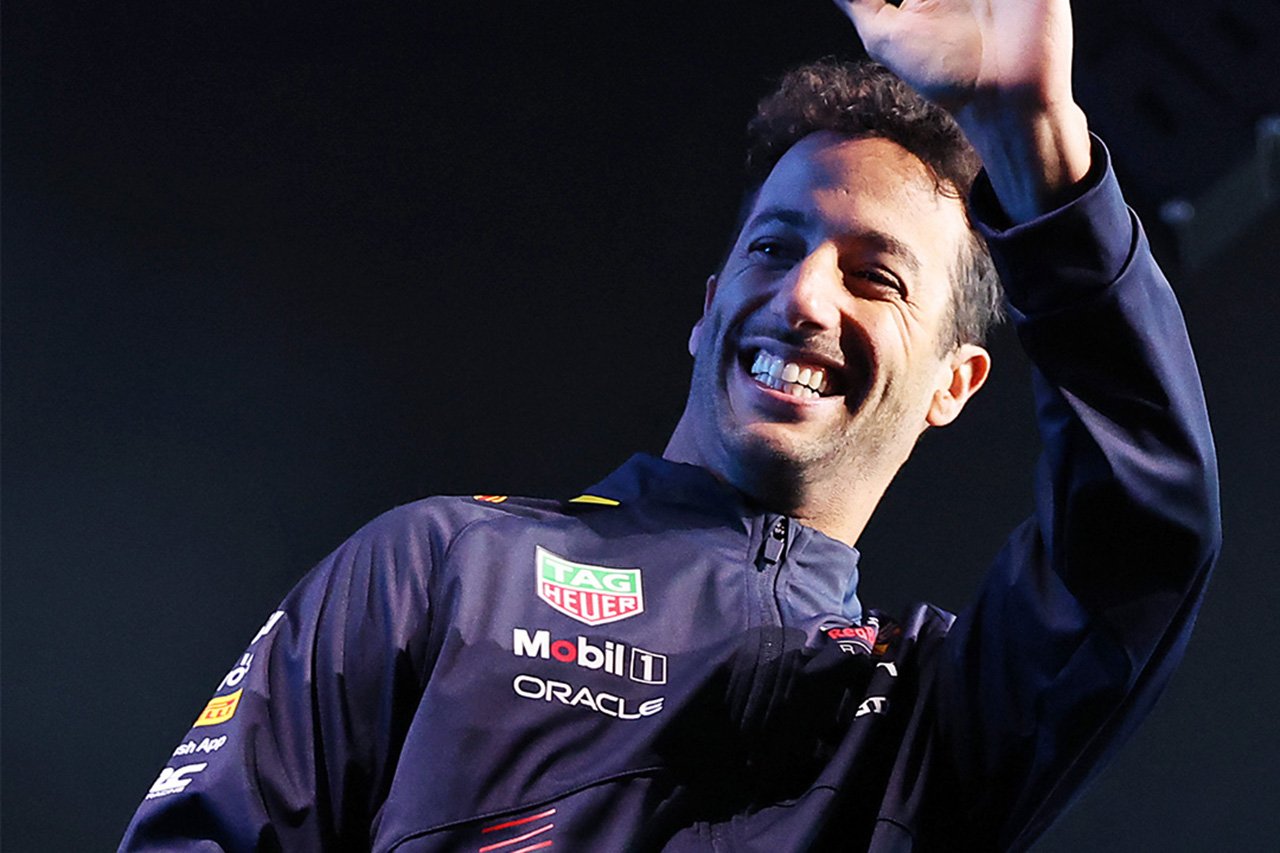 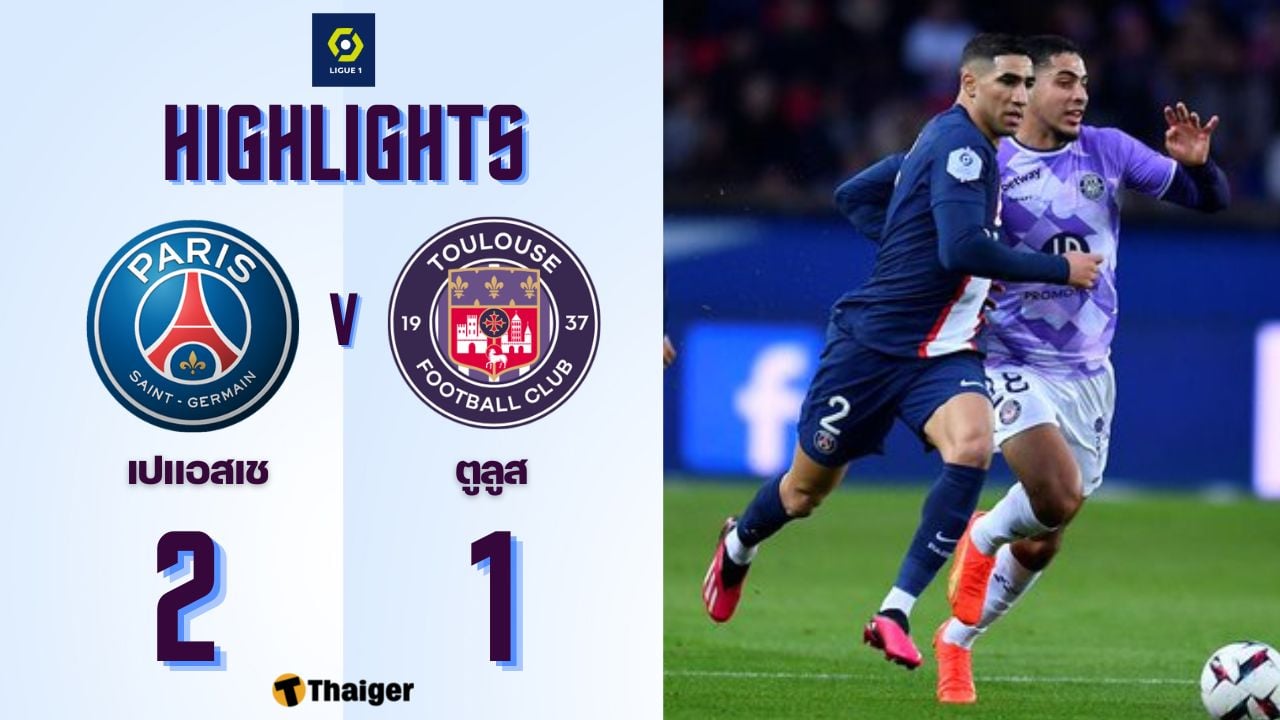