Croatia and Belgium drew 0-0 in the final match of the 2022 FIFA World Cup Qatar Group F held at the Ahmad bin Ali Stadium in Al Rayjan, Qatar at 6:00pm (local time) on the 1st.

However, Belgium’s indecisiveness was a hindrance. In particular, Romelu Lukaku, who came on as a substitute at the start of the second half, kept missing chances in front of goal. In the end, no goal was scored during regular time, and 4 minutes of extra time was given. Belgium launched an all-out attack in the remaining time. However, referee Taylor ended the game 10 seconds before the end of extra time. There are cases where the game is over or over as soon as extra time is over, but rarely is the game over before extra time ends.

The Belgians could have attempted a final attack, but the opportunity was not spared due to referee Taylor’s inexplicable progress of the game. In the end, Belgium, who failed to advance to the round of 16, protested vehemently. There would be no problem if we reached the round of 16, but it was even more nerve wracking because we were eliminated in 3rd place in the group.

Referee Taylor caused controversy in the match between Korea and Ghana on the 28th of last month. At that time, the game ended by ignoring a Korean corner kick opportunity at the end of extra time in the second half. 10 minutes of extra time had passed, but before that, the Ghanaian players were delaying time and it was an attacking situation, so extra time had to be given to extra time. However, referee Taylor blew the whistle. Afterwards, coach Bento ran and immediately protested, and was thrown out. 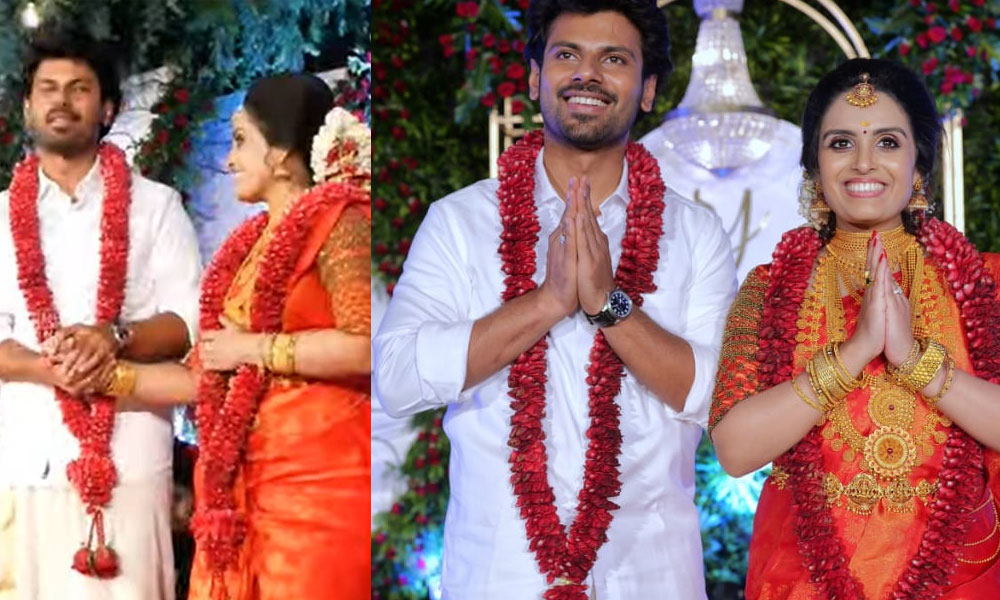