Military contracts were won with Lockheed Martin F-35A 40 units for 7.3 trillion
Lockheed Martin pledges to buy domestic products through trade-offs
Lockheed Martin rejects military satellite payment and technology transfer
There is a penalty for not complying with a compromise trade… Effectiveness ‘questioned’

When buying and selling defense materials such as weapons, making a promise to the other party compromises trade.

Lockheed Martin, a famous American defense company, signed a contract to buy $300 million worth of domestic products as part of a trade compromise when it sold the F-35A stealth fighter to Korea in 2014.

However, three months before the implementation period, it was found that the execution rate of an offset trade was only 20%.

The F-35A is a representative stealth fighter of the fifth generation.

At that time, Lockheed Martin decided to buy products from small and medium-sized companies in Korea worth $ 300 million for six years between April 2016 and December this year as part of a compromise trade.

However, it has been confirmed that the amount of domestic products that Lockheed Martin has purchased so far is about 60 million dollars, and the delivery rate is only 20.4%.

Although the Ministry of Small and Medium Enterprises and Startups recommended 246 items from 73 domestic SMEs to Lockheed Martin, only 30 items from 12 companies resulted in actual purchases.

Lockheed Martin agreed to provide one military communications satellite for free, but was abruptly stopped.

Failure to meet the compromise can result in penalties for future contracts or a one-year extension, but if the weapon system has monopoly status, its effectiveness can be reduced.

My name is Junmyeong Shin from YTN. 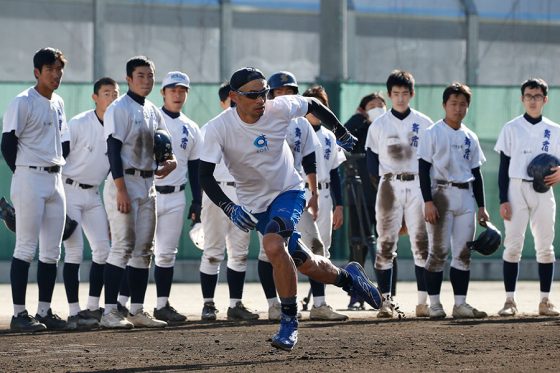 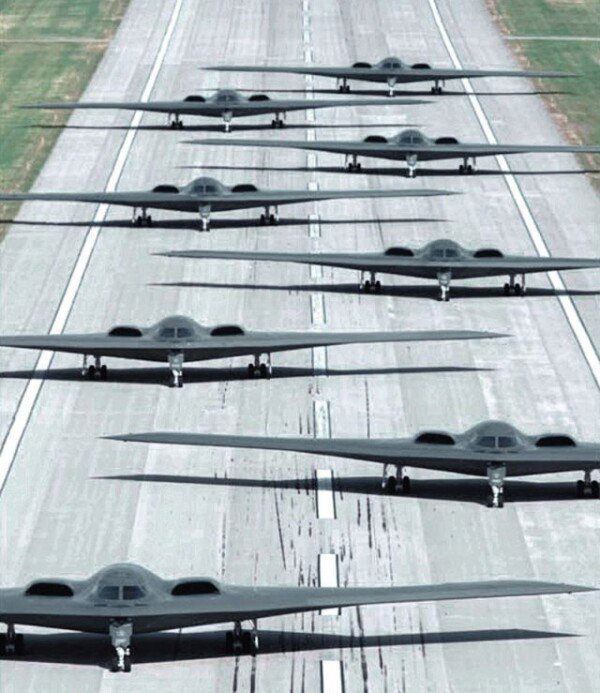 The NBTC must rule out the allocation of live coverage of the 2022 World Cup thoroughly and equally. 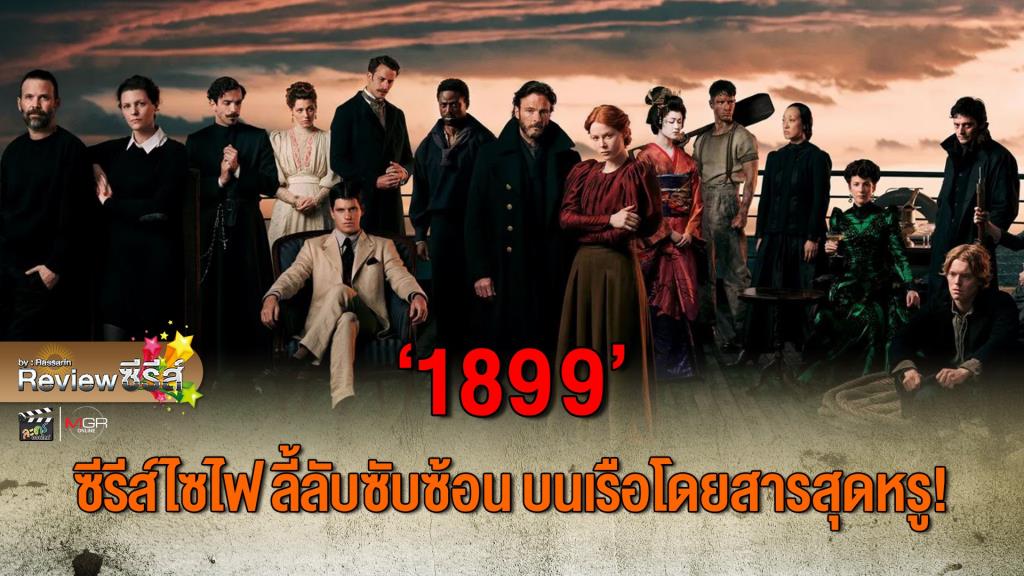 Series Review: “1899”, a sci-fi mystery drama series from director “Dark”, is ready to thrill audiences around the world! 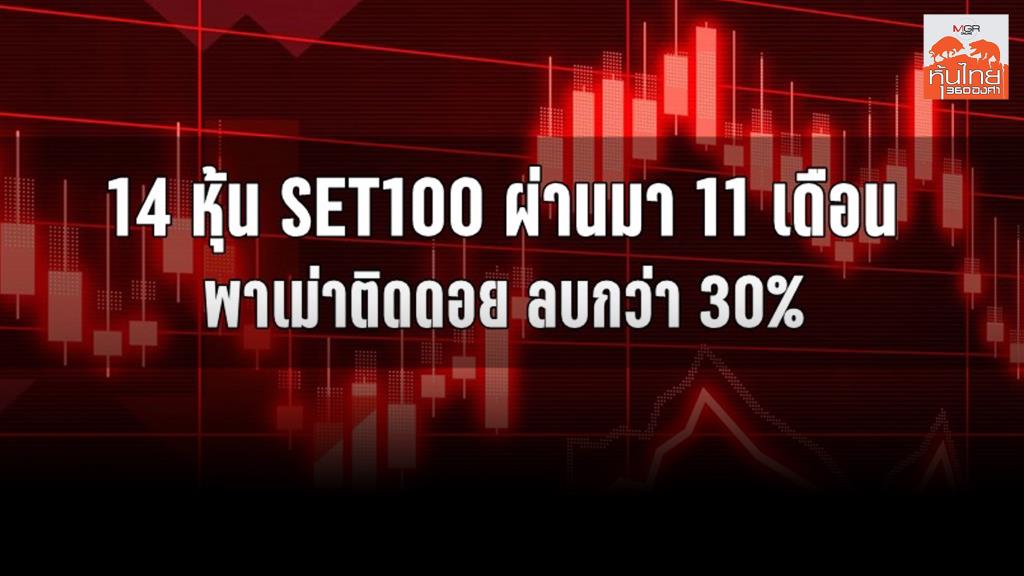 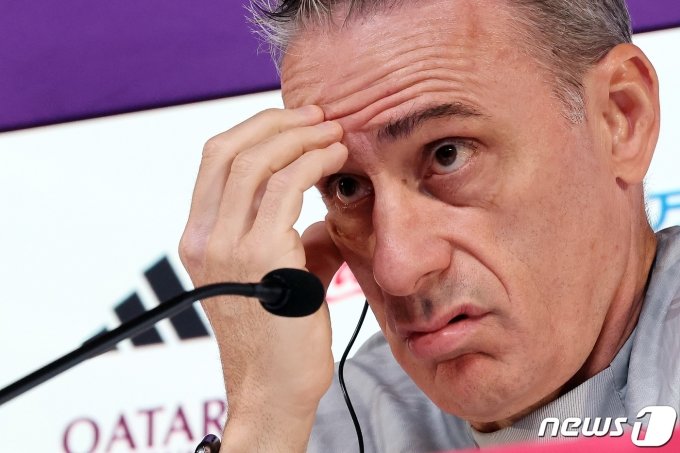 The NBTC must rule out the allocation of live coverage of the 2022 World Cup thoroughly and equally.

Series Review: “1899”, a sci-fi mystery drama series from director “Dark”, is ready to thrill audiences around the world! 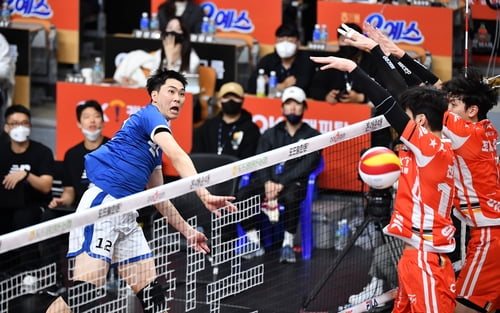