Currently, it is temporarily stored inside the nuclear power plant, but it will be full in 10 years.

We need to build a permanent dump site, but that’s not easy.

In the end, there is criticism that the government is only dragging time.

Next is reporter Kim Yoon-mi.

Currently, there are 27 nuclear power plants in operation or at the end of their lifespan.

High-level waste from the 27 nuclear power plants, that is, 504,800 spent nuclear fuel rods.

Currently, it is stored in a tank inside the nuclear power plant.

After this time there will be no storage tanks.

The septic tank filled up to the chin while using the ‘apartment without toilet’ nuclear power plant comfortably.

Even a spent nuclear fuel rod still emits a tremendous amount of radiation.

We need to build a storage facility that will bury it almost forever, but there’s no way.

The plan announced by the government today is to take the old nuclear fuel rods out of the tank and store them temporarily.

After that, they plan to secure a site and build and move a permanent disposal site within 37 years.

But even this plan is not reliable.

This is because the technology for permanent storage is still incomplete, and securing a site is not an easy task.

“There is absolutely no possibility of moving the nuclear waste elsewhere. The possibility of creating a permanent repository will only be in the next 100 years or not.”

In fact, in the process of building a low-level waste treatment plant in Gyeongju, which is much less hazardous than nuclear fuel rods, numerous social conflicts arose.

Even overseas, protests were severe, with citizens jumping on the tracks to block the nuclear waste transport train.

“So, there’s a problem with piling up inside the power plant and making time for it.”

The government has said that it will always consult with residents on intermediate storage facilities, but it seems that there is no fundamental solution, so the conflict is likely to continue.

This is Kim Yun-mi from MBC News. 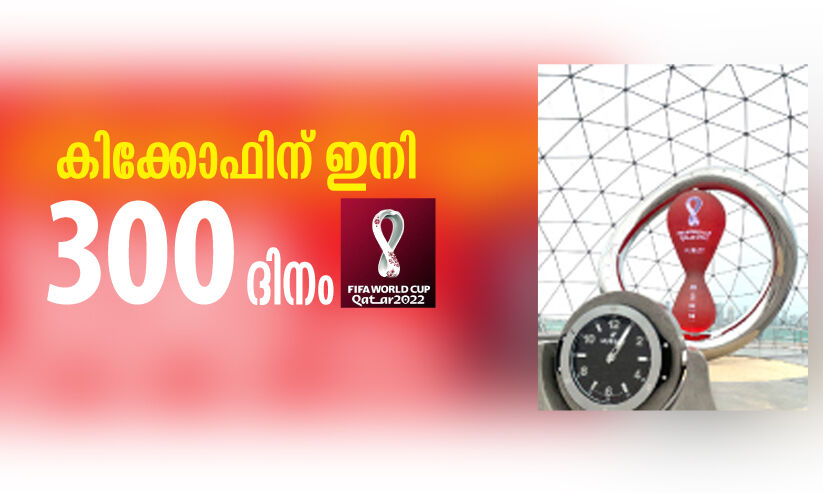 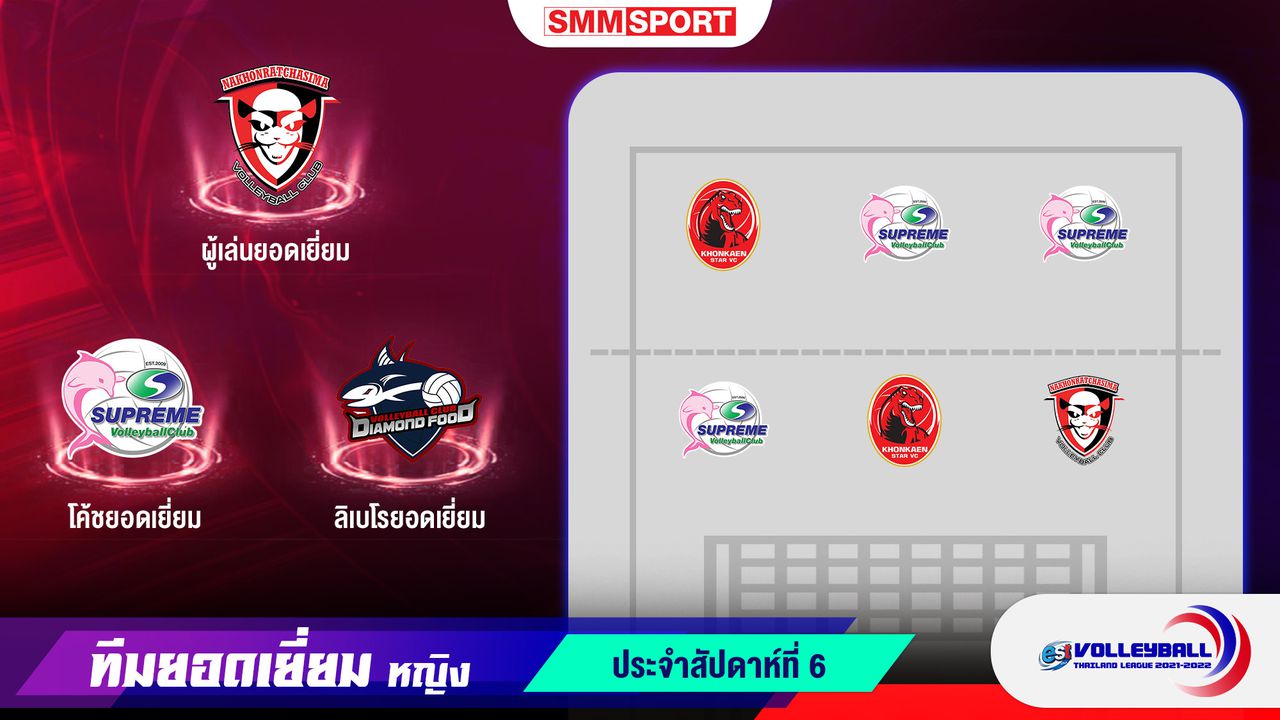 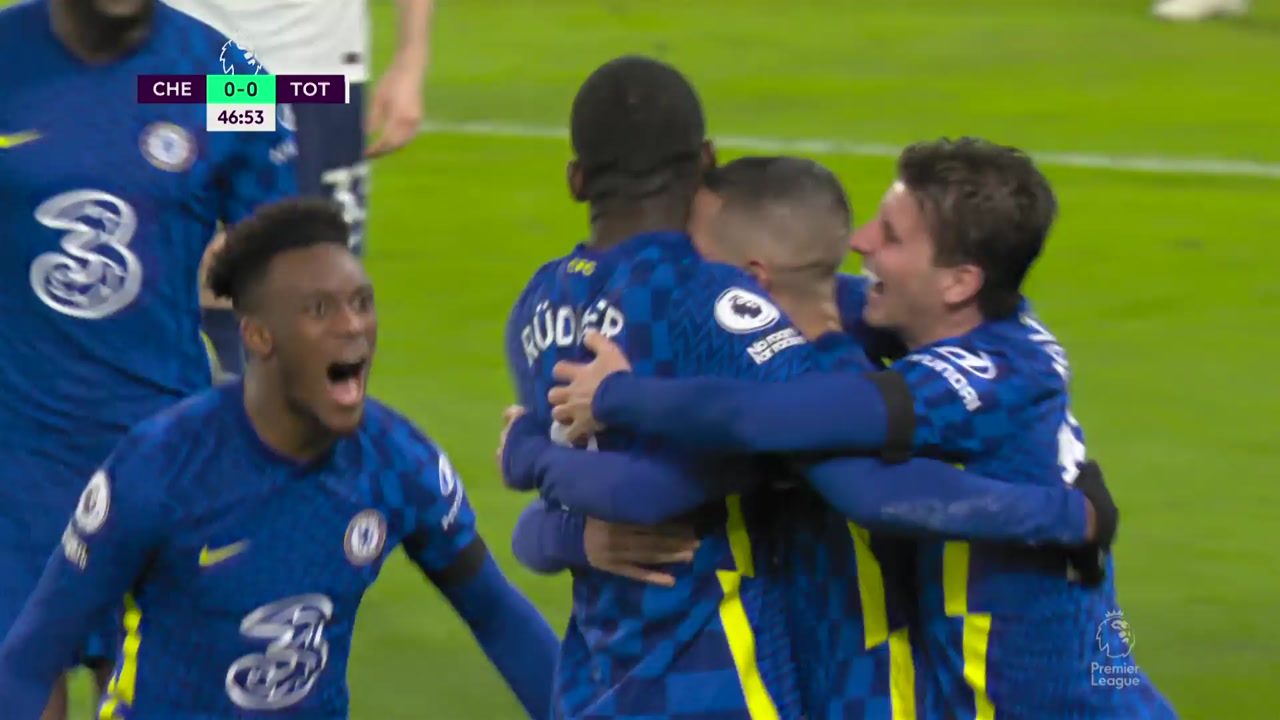 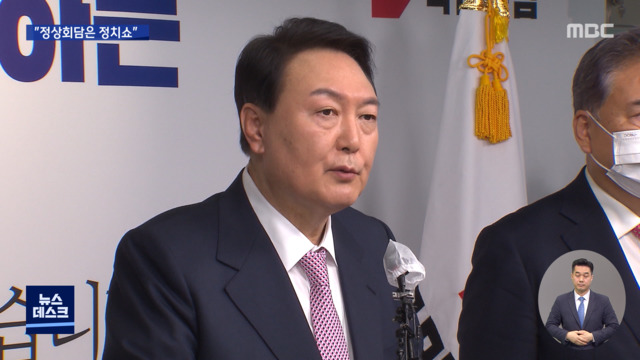 Yoon Seok-yeol, “The summit is a ‘political show’… Peace through power” 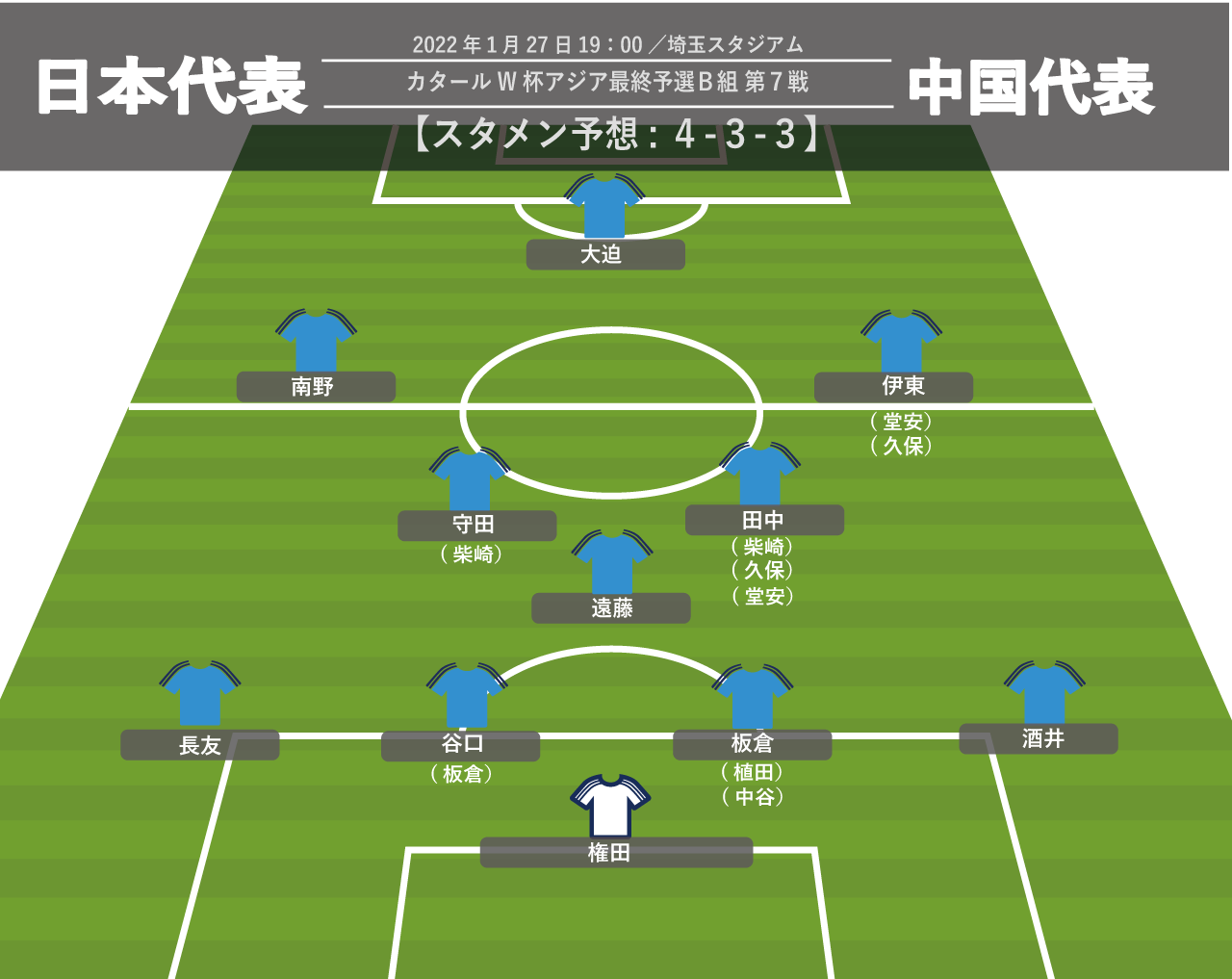