The Ministry of Lands, Infrastructure and Transport (Minister Won Hee-ryong) announced an indefinite strike from December 2 following the collapse of labor management wages and collective bargaining on October 4 by the National Union of Railway Workers (hereafter referred to as the ‘ Union of Railway Workers Railways.) In order to reduce it, the government’s joint emergency transport countermeasures headquarters began operating from December 1st, and it was announced that it would implement emergency transport measures in case of a strike.

Emergency transport measures were prepared in consultation with related organizations such as the Ministry of National Defense, local governments, and Korea Railroad Corporation, and transport-related organizations such as the National Express Bus Association and the National Bus Transport Association after the railway union announced’ r strike on October 21st.

First of all, railways are required to be maintained in accordance with the Trade Union Act, and a certain rate of action must be maintained even if the railway union goes on strike, and substitutes have been mobilized such as Korea Railroad Corporation employees and military personnel focusing on the wide area train and KTX during peak hours, which are in high demand It is intended to increase the operating rate of the train as much as possible.

The metropolitan subway and KTX operating rates of 75% and 68% are plans to increase more than 10% each of the required maintenance operating rate.

In addition, regular trains such as Mugunghwa, Saemaeul, and ITX-Cheongchun have a mandatory maintenance operation rate of 58% to 63%, and non-essential maintenance freight trains are also 26 It is planned to operate at the level %.

In the meantime, in order to minimize public inconvenience, we intend to optimize alternative modes of transport in collaboration with related organizations such as local governments and the bus industry.

The shortage of trains due to the strike is up to 170,000 seats per day, and around 29% of the shortfall is being replaced by express and intercity buses, and transport capacity is ensured by supplying reserve buses with the cooperation of local governments for shortage demand. do.

Express and intercity buses increase flexibly, such as the introduction of chartered buses, through reserve vehicles and joint transport agreements, etc., when demand shortages occur through real-time monitoring.

In Seoul, Gyeonggi, Incheon, etc., the operation of wide-area trains (Lines 1, 3, and 4) operated jointly with the Korea Railroad Corporation increased 16 times a day, while buses were intensively allocated in during peak hours, and spare vehicles were used for congested routes We intend to solve the excess demand by raising the sub-tax system.

On the other hand, we are fully committed to safety management in accordance with emergency transportation, such as thoroughly implementing specialized training in accordance with related laws and internal regulations of Korea Railroad Corporation before deploying new personnel to the site. As a result, KORAIL intends to notify in advance of canceled trains and return tickets via the mobile app, website, and text messages (ticket buyers).

The Ministry of Land, Infrastructure and Transport implemented the Emergency Response Team (Chief: Director of the Railroad Bureau) from November 27 (Sunday) for the smooth implementation of emergency transport measures, and expanded it from December 1 (Thursday) to the government’s emergency together. transport headquarters (Head of Headquarters: 2nd Headquarters) Vice Minister) started operating, and intends to do everything possible to implement emergency transport measures smoothly and minimize public inconvenience while working on emergency duty until the end of the strike.

The Head of Emergency Transport Response Headquarters (Second Vice Minister of Land, Infrastructure and Transport Eo Myung-so) said, “At a time when the whole nation is sharing the pain to overcome the economic crisis and the people have hard time due to joint strike by labor union, if the railroad union strikes, the damage it causes is the people As all workers have to suffer it, we ask the labor and management of Korea Railroad Corporation to do their best until the end to find a reasonable solution to prevent a strike.”

In addition, “The Ministry of Land, Infrastructure and Transport is an important time for young people, such as college entrance interviews, and in a situation where the demand for end-of-year tourism is likely to increase, despite the importance of responsibilities and obligations to the people as an employee in a public institution, it is a situation that exacerbates public anxiety and discomfort. While expressing regret for what happened, we will do our best to alleviate public inconvenience during the strike.” 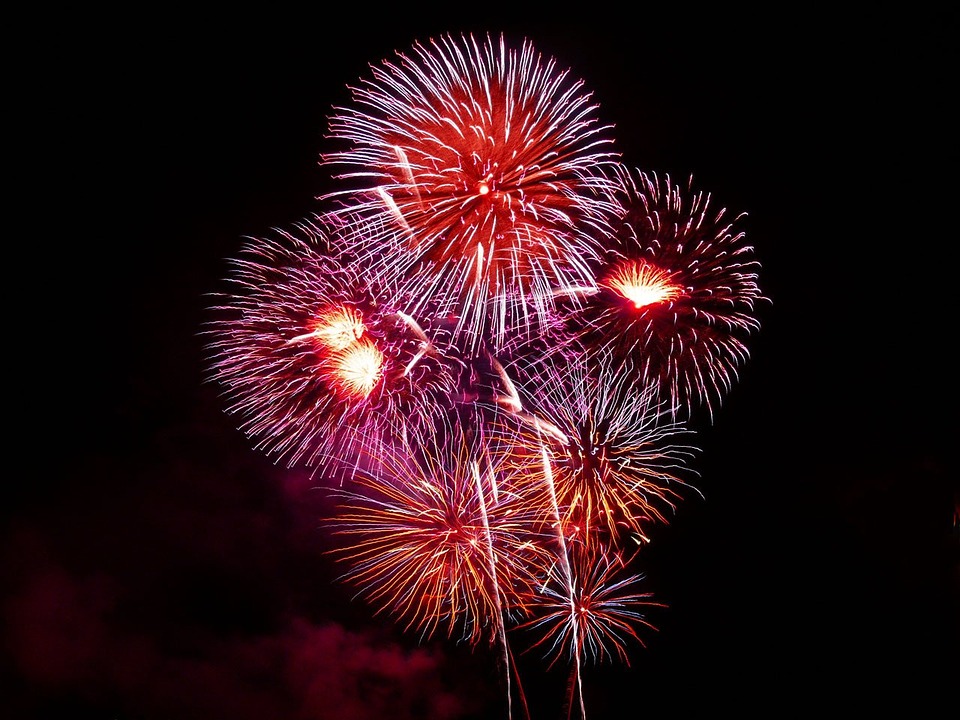