As oil-producing countries such as Saudi Arabia and Russia refused to increase production in the face of an international energy crisis, they decided to release oil stockpiles through international cooperation as a short-term remedy to curb oil prices.

Not only Korea, but also China, India, Japan and the UK have agreed to participate in international cooperation.

According to the American Automobile Association (AAA), the average price of unleaded gasoline across the United States on the 21st was $3.409 per gallon, the highest in seven years.

The oil reserves that the US intends to release refer to ‘strategic petroleum reserve’ (SPR).

Strategic oil reserves are oil that is stored temporarily to prepare for supply disruptions due to economic blockades, embargoes, and accidents.

The U.S. is known to have the world’s largest strategic oil reserve of 727 million barrels. This is enough for 90 days of consumption in the United States.

Reuters and others reported that this is the fourth time that the international community has started jointly releasing oil stockpiles.

In the past three cases, the purpose was to minimize damage in situations where large-scale oil production is disrupted due to wars or natural disasters in major oil-producing countries.

When the Gulf War broke out following the Iraqi invasion of Kuwait in 1991, the United States and other countries released 17.3 million barrels of oil reserves.

A recent example is the release of a total of 60 million barrels to respond to the aftermath of a supply disruption caused by the civil war in Libya in 2011, 10 years ago.

Unlike the previous three emissions, which were led by the International Energy Agency (IEA), this measure is the first action taken by the voluntary cooperation of several countries, including the United States.

The Korean government announced that it has decided to participate in the release of oil stockpiles in consideration of the need for international cooperation and the importance of the ROK-U.S. alliance. The specific release scale and timing will be decided at a later date. 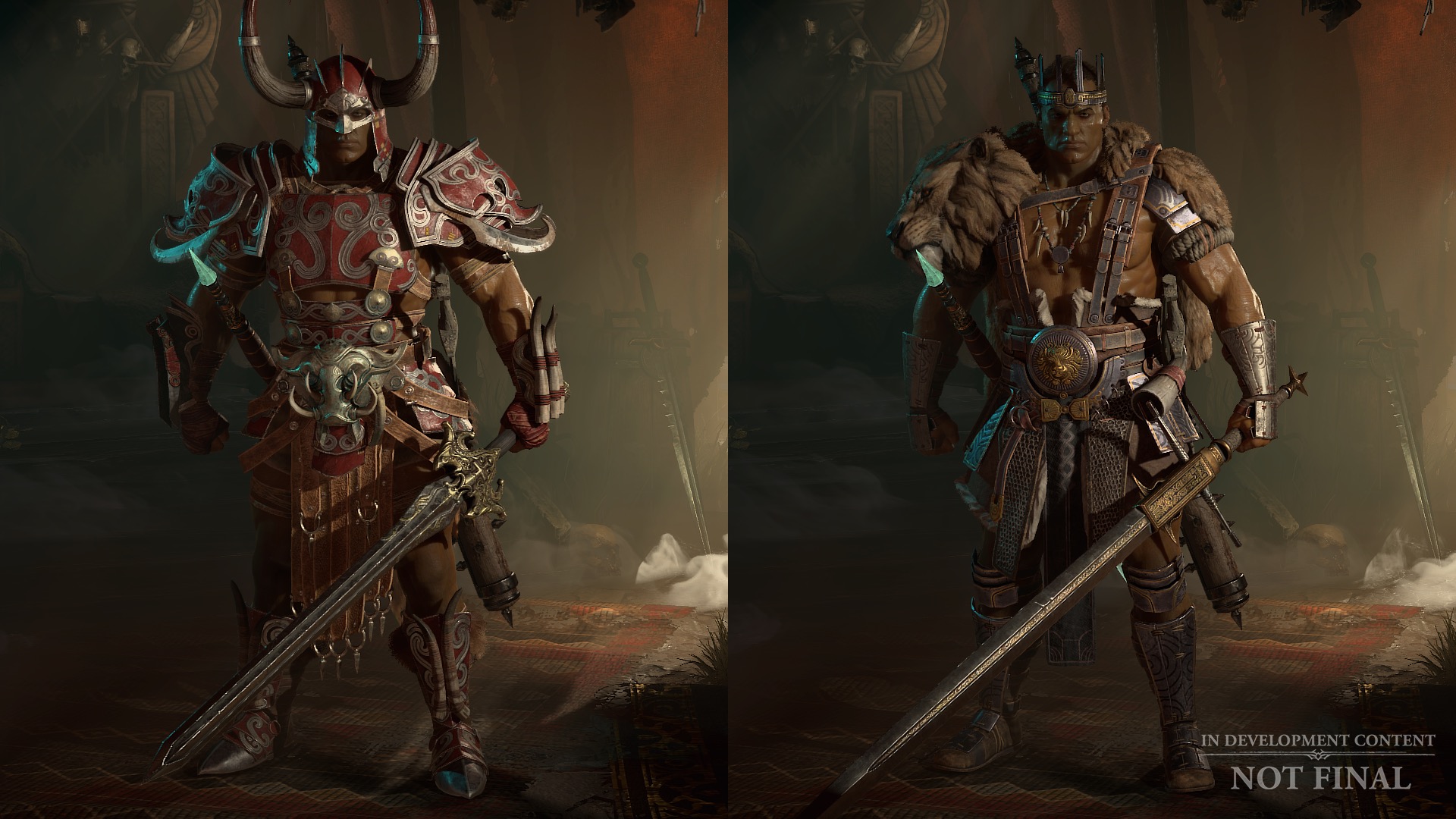 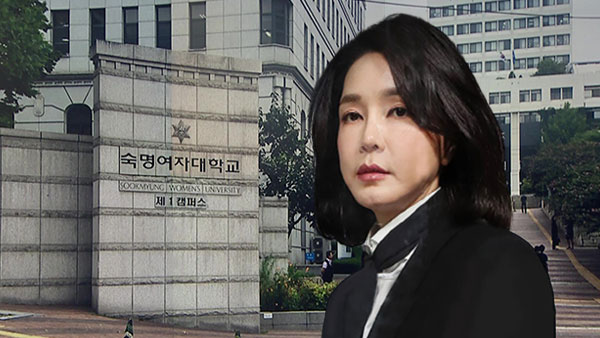 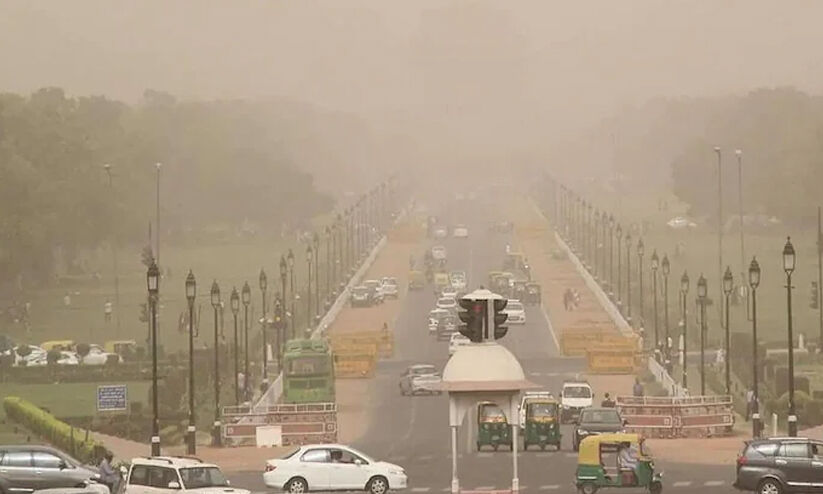