Omicron, a novel coronavirus mutation, first reported in South Africa on November 24, last year, spread rapidly around the world in 50 days, breaking the record for the highest number of infections every day. Anthony Fauci, director of the National Institute of Allergy and Infectious Diseases, the highest authority on infectious diseases in the United States, warned that almost everyone, regardless of vaccination, will be exposed to Omicron at some point.

Bloomberg News reported on the 11th that as of the 10th (local time), the positive rate of COVID-19 in the Philippines was 46.0%, a more than fourfold increase compared to December 31 (10.3%) of last year. The number of new confirmed cases per day was 33,169 (on the 10th), breaking the record for three days in a row. The utilization rate of critically ill beds also soared to 50%. Philippine health authorities believe that Omicron spread rapidly during the Christmas and Lunar New Year holidays.

In India, where the delta mutation swept from April to May last year, there were 194,720 confirmed cases on the 11th. Medical experts told Time of India that the majority of confirmed cases are believed to be Omicron infections.

As soon as Omicron was reported, Israel, which had closed borders and restricted travel, concluded that strict regulations could not stop Omicron. Israeli Prime Minister Naftali Bennett said at a press conference on the 11th that “Omicron’s infectivity is stronger than all other mutations combined, so a containment is useless.” Israel broke a new record with more than 10,000 new cases for a week in a row.

Omicron is also gaining traction in East Asia. Japan is experiencing the 6th wave due to the spread of Omicron from US bases. According to Nippon TV, at 5 pm on the same day, the number of new confirmed cases in Japan was 12,310. As the number of confirmed cases continues to appear in China ahead of the Beijing Winter Olympics, a super-strong blockade is being considered to ban the entry of flights from countries with COVID-19 epidemics to the mainland and Hong Kong.

The spread of the Western world is also peaking day after day. The number of new infections per day in the United States reached 1,414,493 on the 10th, a record high, and France (more than 350,000) and Italy (22532) also announced the highest number of infections on record.

“With its exceptional and unprecedented transmission efficiency, Omicron will ultimately reach almost everyone,” Fauci said. 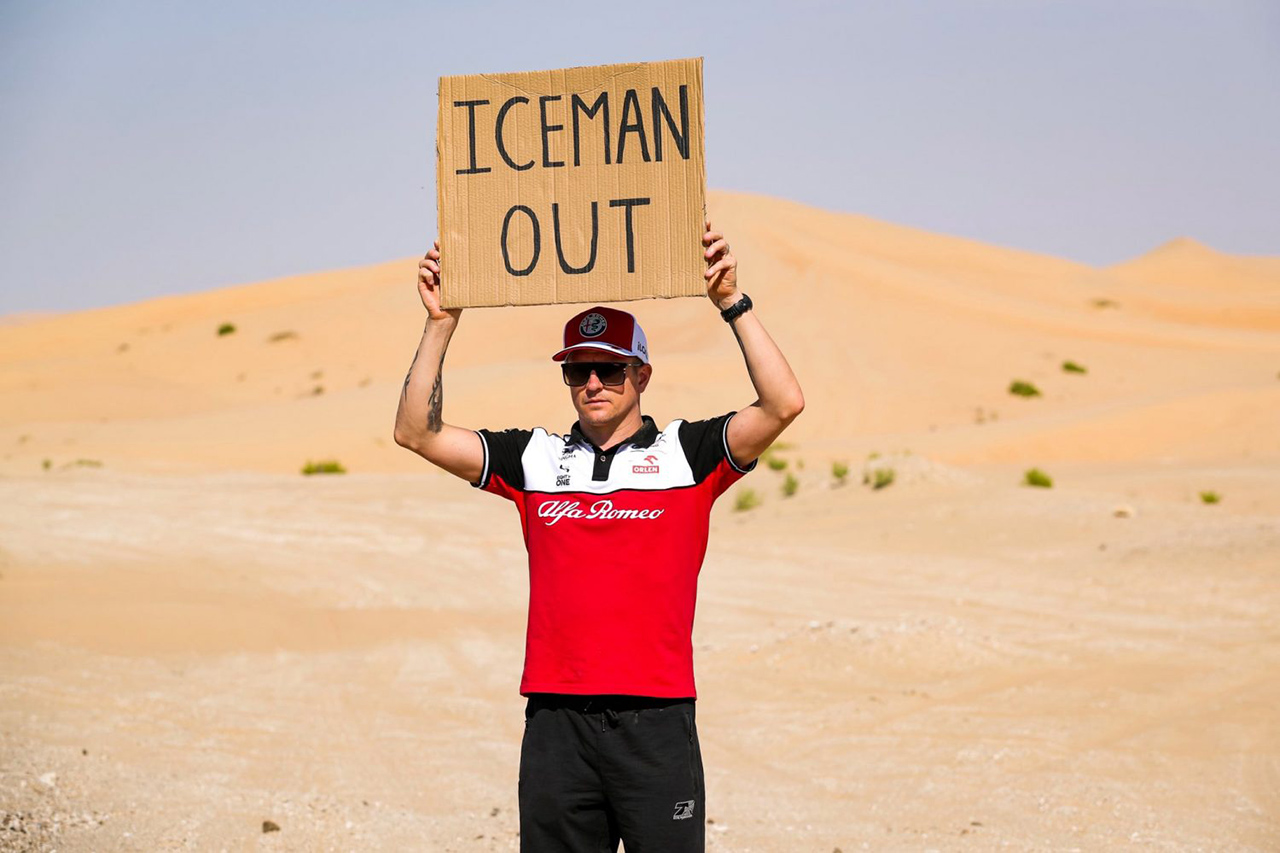 Kimi Raikkonen “Money and power have turned F1 into a political one”[F1-Gate .com]

Kimi Raikkonen, who retired from F1, believes that sports full of “fake and bullshit” no longer make sense to him and says he has no 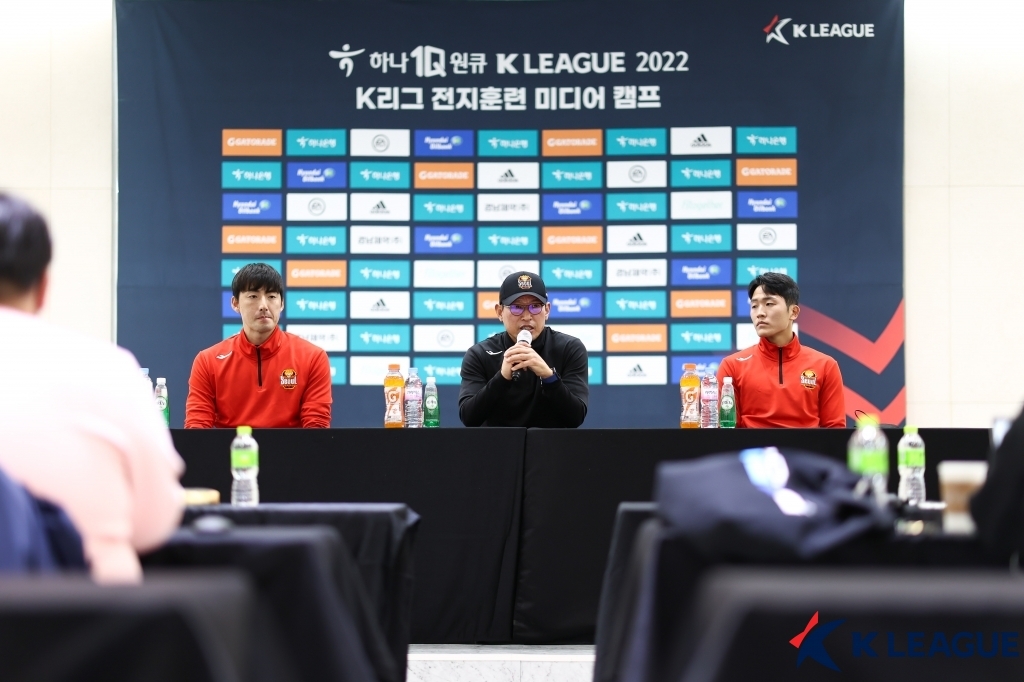