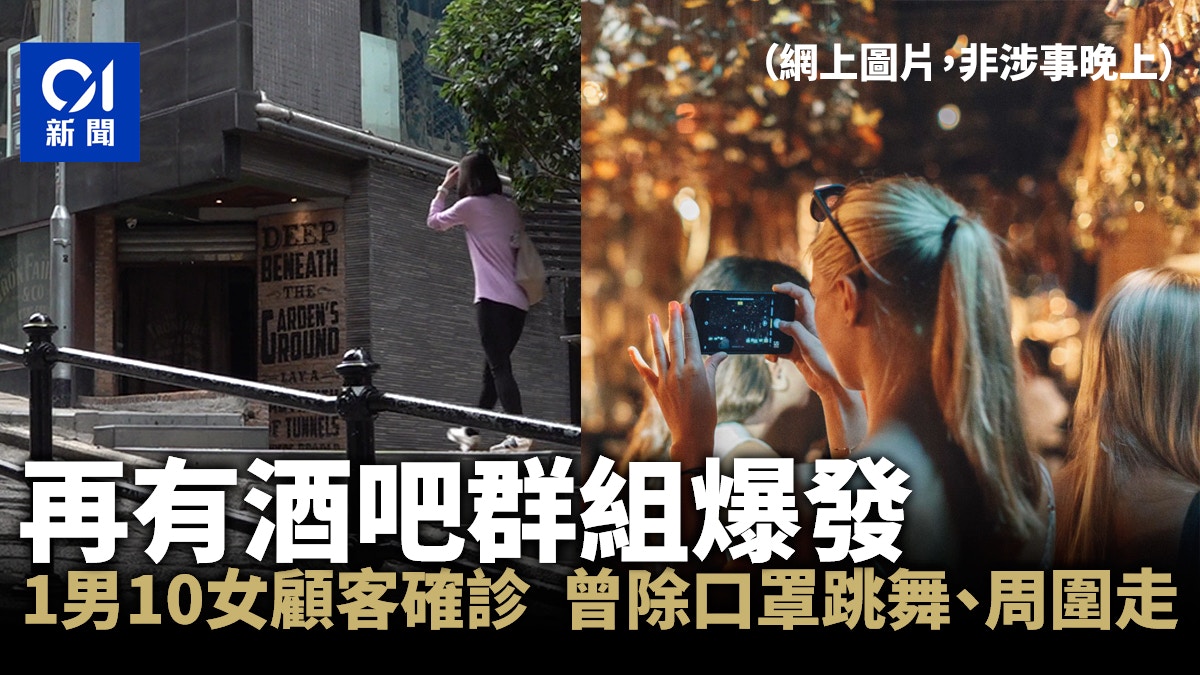 There were 237 new confirmed cases in Hong Kong on Sunday (29th). The Centre for Health Protection announced that there was another outbreak of cluster infections in bars. A total of 11 people were diagnosed in The Iron Fairies bar in Central, involving one man and 10 women. The patients were between the ages of 24 and 39.
Au Jiarong, chief doctor of the Infectious Diseases Division of the Center for Health Protection of the Department of Health, said that customers drank, chatted, walked around and danced without masks that night, so it is believed that the virus was spread through droplets, or super-spreaders caused airborne transmission, resulting in an outbreak. The authorities have joined the FEHD and EMSD to investigate the scene this afternoon.

A total of 11 cases were found in The Iron Fairies bar on the LG floor of Chinachem Hollywood Center in Central, involving one male and 10 females. The patients ranged in age from 24 to 39. All of the patients visited from 9:00 pm on May 21 to 2:00 am the next day, and nine of them became ill from May 23 to 26. All the patients received injections, of which five received two injections and six received three injections.

▼On May 29, the Department of Health announced the outbreak of The Iron Fairies & Co in the Central Bar▼

Au Jiarong, chief physician of the Infectious Diseases Division of the Centre for Health Protection of the Department of Health, said that preliminary investigations revealed that most of the customers did not eat that night, but drank, chatted, walked around and danced after taking off their masks, and had contact with each other. Therefore, the authorities believe that the virus is spread by droplets, and there may also be super-spreaders that can cause airborne transmission and cause outbreaks.

In addition, the authorities have conducted preliminary genetic analysis of the first case and found it to be negative for L452R, which is believed to be a locally circulating virus strain causing the outbreak. He also pointed out that a forced inspection notice was issued last night on the location. The earliest case developed symptoms on May 23. It is suspected that some cases have not been reported or tested. The authorities will closely monitor whether there are more cases, and there will be more cases in the next two days. More infections.

The authorities also conducted an on-site investigation together with the FEHD and EMSD this afternoon. The detailed results will not be finalized until the authorities conduct on-site inspections, obtain environmental samples, and investigate the ventilation system and equipment of the EMSD.

▼On May 29, the Department of Health announced the outbreak of The Iron Fairies & Co in the Central Bar▼

As for whether The Iron Fairies outbreak is related to another bar Zentral group? Ou Jiarong said that preliminary investigations could not find an epidemiological link between the two bars. Although the outbreak time of the two bars was about the same time period, no patient was found to go to the two bars that night. It is believed that the cases in the two groups are not related. Authorities have asked two bars to provide vaccine pass information, and it is temporarily known that there were a total of 700 customers at the relevant time.

Read Also  'Obstacle competition' as a candidate for an alternative sport in modern pentathlon... testing from june

When asked if the two bars violated the epidemic prevention regulations? Ou Jiarong pointed out that it needs to be handed over to relevant departments for data collection and evaluation.

▼On May 28, the Zentral Bar on D’Aguilar Street, Central, broke out▼

There were 237 new cases in Hong Kong, of which 108 were nucleic acid test positive cases and 129 were rapid test positive cases. Among the new cases today, 37 are imported cases, including seven in the United States, four in Australia, four in Singapore, three in Canada, three in Zimbabwe, three in the United Kingdom, two in the Netherlands, two in the Philippines, and two in the Philippines. India, one Canada, one Thailand, one New Zealand, one Taiwan, one UAE, one Pakistan, and one South Korea.

Two of the imported cases were detected at the community testing centre on the 12th, including a 68-year-old and a 51-year-old man. They arrived in Thailand and Canada on May 16, completed hotel quarantine on May 23, and tested positive on May 27. The CT values ​​of the two were 40 and 34, respectively. Both had received three injections and had no symptoms. The fifth wave has a total of 1,199,464 cases. 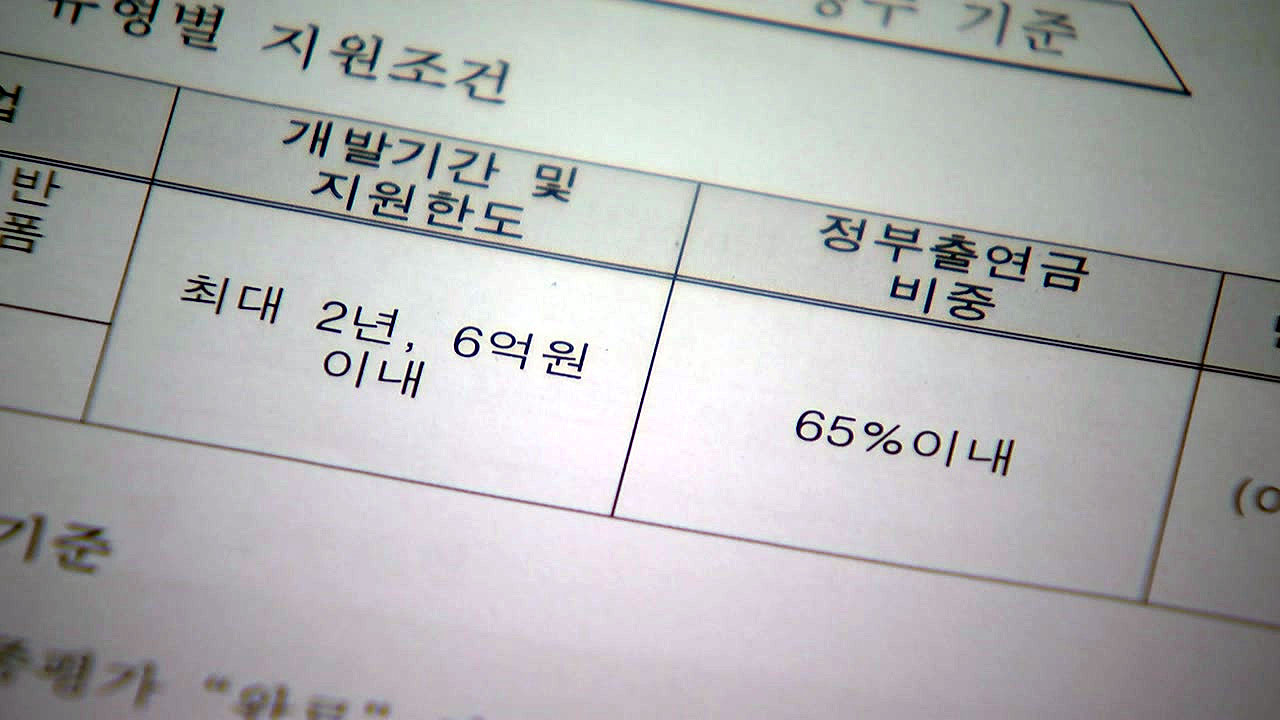