The COVID-19 situation in Beijing and Shanghai, China, is rapidly finding stability.

According to the Health and Health Commission of China on the 30th, the number of new corona19 infections across China the day before (including asymptomatic infections) was 122, including 12 in Beijing and 67 in Shanghai.

As the mass infection began in earnest on the 25th of last month, the city of Beijing has implemented measures equivalent to blockade, such as prohibiting meals in restaurants and controlling public transportation, in most areas, where office workers work from home and in some areas with a high risk of spreading the infection.

However, in areas where the infection situation has stabilized recently, quarantine measures are being eased, such as resuming public transportation services or allowing office workers to work normally.

In Shanghai, the number of new infections fell below 100 for the first time since March.

In order to harmonize COVID-19 control and economic development, the city of Shanghai announced that it would revise the quarantine guidelines and return to work control guidelines from the 1st of next month and abolish ‘unfair restrictions’ for business resumption and production. 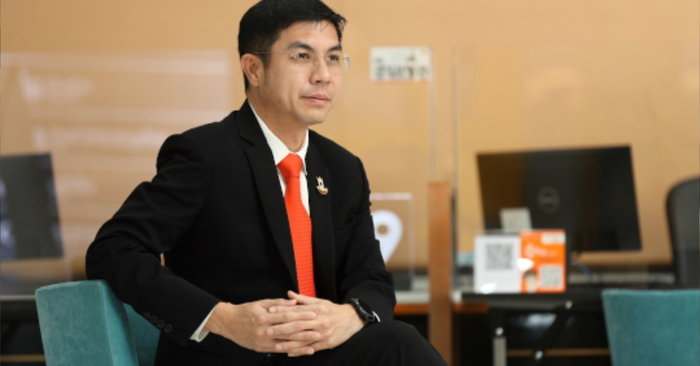 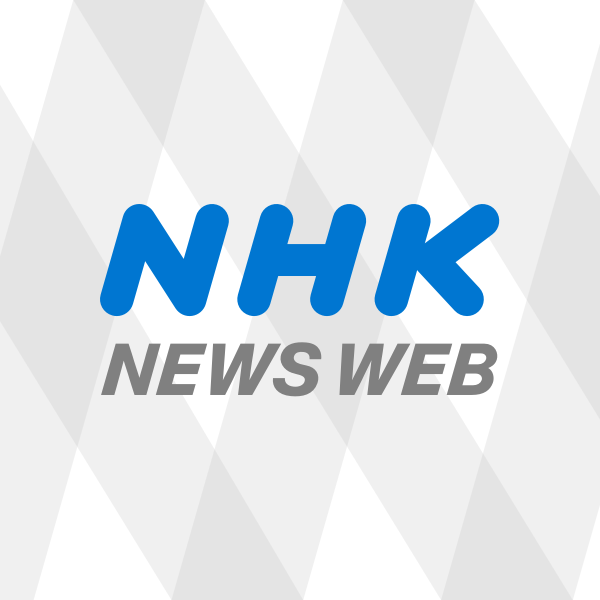