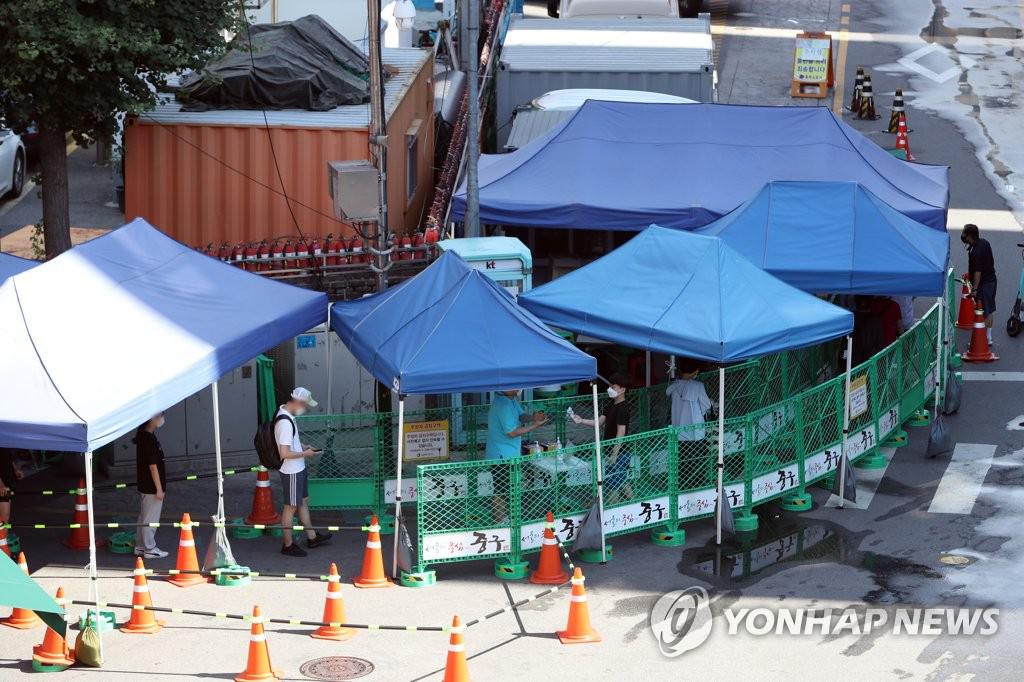 As the spread of the new coronavirus infection (COVID-19) in Korea grew stronger, the number of confirmed cases continued across the country on the 22nd.

According to the quarantine authorities and each local government, including the Seoul Metropolitan Government, a total of 1,507 new confirmed cases of COVID-19 were confirmed nationwide from 00:00 to 9pm on the same day.

This is 51 more than the 1,456 people counted at the same time the day before.

The previous day’s interim statistics did not reflect the 270 confirmed cases of Cheonghae unit members who returned home early due to a group infection. Based on this number (1,726 people), 219 people decreased.

There were confirmed cases in all 17 cities and provinces across the country.

As there is still time left until midnight, when the counting ends, the number of new confirmed cases to be announced as of 00:00 on the 23rd is expected to increase further, reaching 1,600, or at most 1,700.

On the previous day, the number increased by 116 after 9 pm and the number of confirmed cases in the Cheonghae unit added up to 1,842, the highest since the Corona 19 incident. 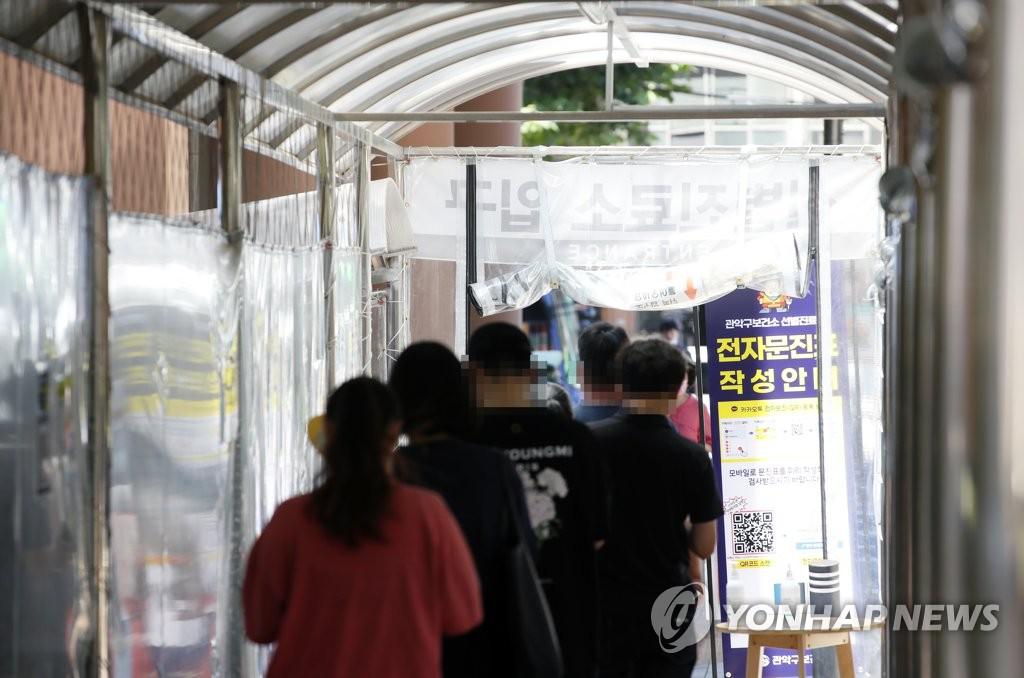 If you look at the main cases, group infections are continuing in saunas, sports facilities, and acquaintance groups.

In relation to a sauna in Gwanak-gu, Seoul, an employee first tested positive on the 11th, and there have been additional infections every day, resulting in a total of 143 confirmed cases.

Even in the Gyeongnam region, where the spread is strong, the scale of infection is increasing mainly at entertainment bars in Gimhae, Gyeongnam (the second case, cumulative 202 people), acquaintances in Dong-gu, Ulsan, and daycare centers (84 people). 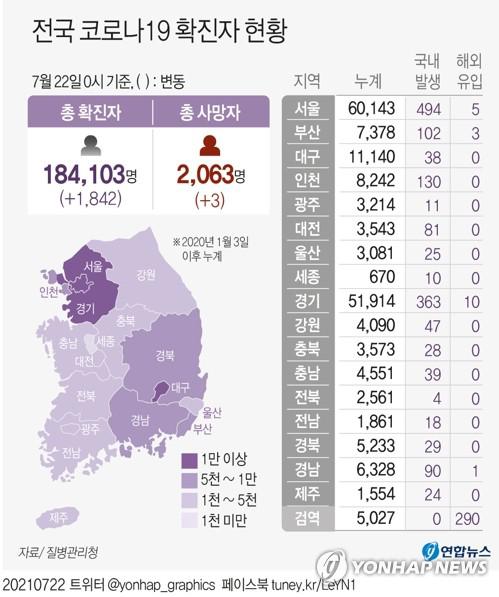 Council of Consumer Organizations “Ottogi, insufficient evidence to raise the price of ramyun… We must take a social responsibility and review it”

Bangkok governor clashed with the Ministry of Public...

Lee Jun-seok is also worried about ‘headwind’… Why...

Teri called on her mobile; Went home and...

Haizhu students sit in a row to get...

News found the body of a big boy...

November 4, 2020
We use cookies on our website to give you the most relevant experience by remembering your preferences and repeat visits. By clicking “Accept All”, you consent to the use of ALL the cookies. However, you may visit "Cookie Settings" to provide a controlled consent.
Cookie SettingsAccept All
Manage consent