Top Posts
US July ISM manufacturing PMI fell to 59.5,...
‘Is it because of the male-hating player?’ Lee...
Otro, especially 200k likes #pov #riverdale #jugheadjones #tonitopaz...
HYGIEIA GROUP (01650) expects interim net profit to...
Today is the day!! You are loved #love...
csk week uae ipl Chennai Super Kings next...
I secretly like my best friend but he...
It was a coincidence that the new legend...
[Evaluation]ASUS ZenFone 8 Flip out of the box...
The Coast Guard caught cannabis cultivation in the...
Home News [2보] 501 new confirmed cases of COVID-19 yesterday… Under 600 people in 6 days
News 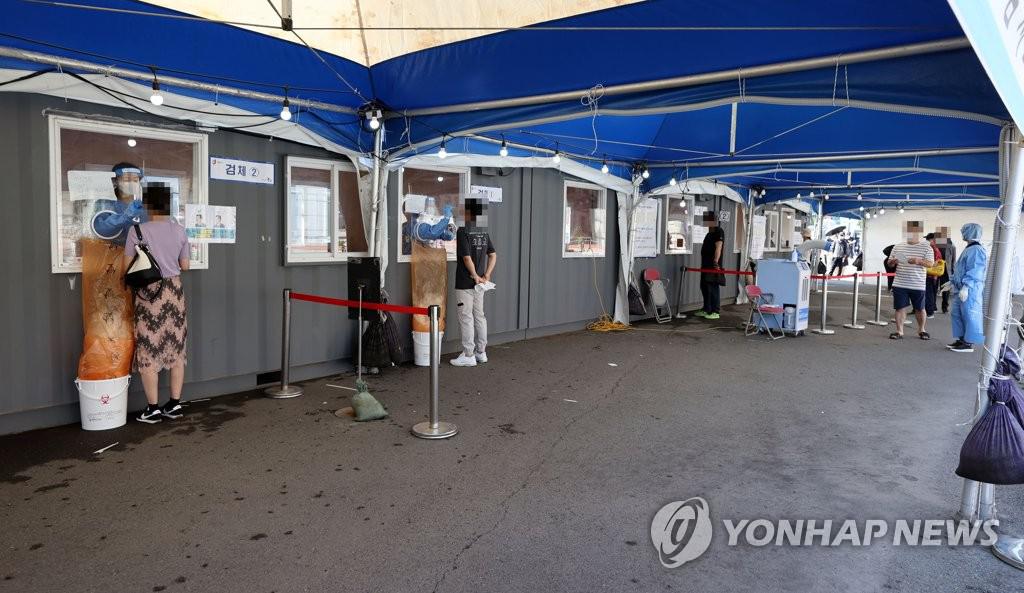 As the spread of the new coronavirus infection (COVID-19) continues in Korea, the number of new confirmed cases on the 28th was in the low 500s.

As of 00:00 on the same day, the Central Quarantine Countermeasures Headquarters announced that the number of new confirmed cases increased by 501, bringing the total to 155,572.

However, it is difficult to say that the spread of the virus has slowed because it reflects the effects of weekends and holidays, which have significantly reduced the number of tests compared to weekdays. Usually, the number of confirmed cases is low until the beginning of the week, but it shows a trend of increasing again from the middle of the week.

On this day, the route of infection of the new confirmed cases was 472 local and 29 imported.

If you look at the recent epidemic situation, the number of confirmed cases per day is fluctuating between 300 and 600 as group infections continue to spread across the country.

[국제]Rescue and search operation for fourth day in US apartment collapse, death toll rises to 9

Even if the KOSPI ceiling is pierced, ‘betting’ on the decline… 36.4 billion won ‘gob bus’ ride from Hankyung

‘Is it because of the male-hating player?’ Lee...

The Coast Guard caught cannabis cultivation in the...

[정치]Yoon Seok-yeol, into the power of the people…

Got caught and killed! NCC sick with Covid...

[전국]Night sea without lifeguards, swimming in the water...

Responding to the super cold wave to...