At least 38% of Seoul’s real estate market price is a ‘bubble’, a study has found. The region with the most excessive price bubble in the country is Sejong City, which is analyzed to reach 60% of the market price.

The Korea Economic Research Institute (Hankyung-yeon), which is affiliated with the Federation of Korean Industries, made this statement in the ‘Housing Price Bubble Controversy and Evaluation’ report released on the 23rd.

As a result of comparing the fair prices of 200 apartment complexes across the country with the actual transaction price, Seoul was found to be overpriced by more than 38%, Gyeonggi by more than 58%, and more than 19% in provinces.

When calculating the appropriate price for an apartment, Hankyungyeon selected apartment complexes approved for use within 5 years and within 20 years for completion as a sample. This excludes the possibility that the premium of rebuilding and remodeling will be reflected in the price. In addition, the ‘present value method’ was used, which compares the market price with the profit the flat can generate in the future. According to Hankyungyeon, the fair present value was obtained by applying the market interest rate to the annual profit calculated by applying the rent to the conversion rate of cheonsei to flat jeonse.

By region, 37% of price bubbles exist in the Gangbuk area of ​​Seoul and 38% in the Gangnam area. The bubble level in the south-eastern region of Gangnam was found to be more than 40%. In particular, the price bubble in Seocho-gu was more than 50% and was analyzed to be the highest in Seoul.

An average price bubble was found to be 19.7% fat. Except for some areas such as Incheon Gyeyang, Busan Yeonje, Daegu Suseong, and Gwangju Hwajeong, it was analyzed that the housing price bubble did not reach the bubble level in the metropolitan area such as Seoul.

Lee Seung-seok, an associate research fellow at the Korea Economic Research Institute, said, “It is true that there has been a bubble of about 10-15% on average in the housing market price due to Korea’s relatively high population density. to the national land, but it is too much for the house price bubble to approach 40%.” “The extreme bubble phenomenon, such as the price bubble exceeding 60% in some areas, is only visible as a result of failure. housing policies like the balloon effect caused by the tweezers regulation,” he noted. 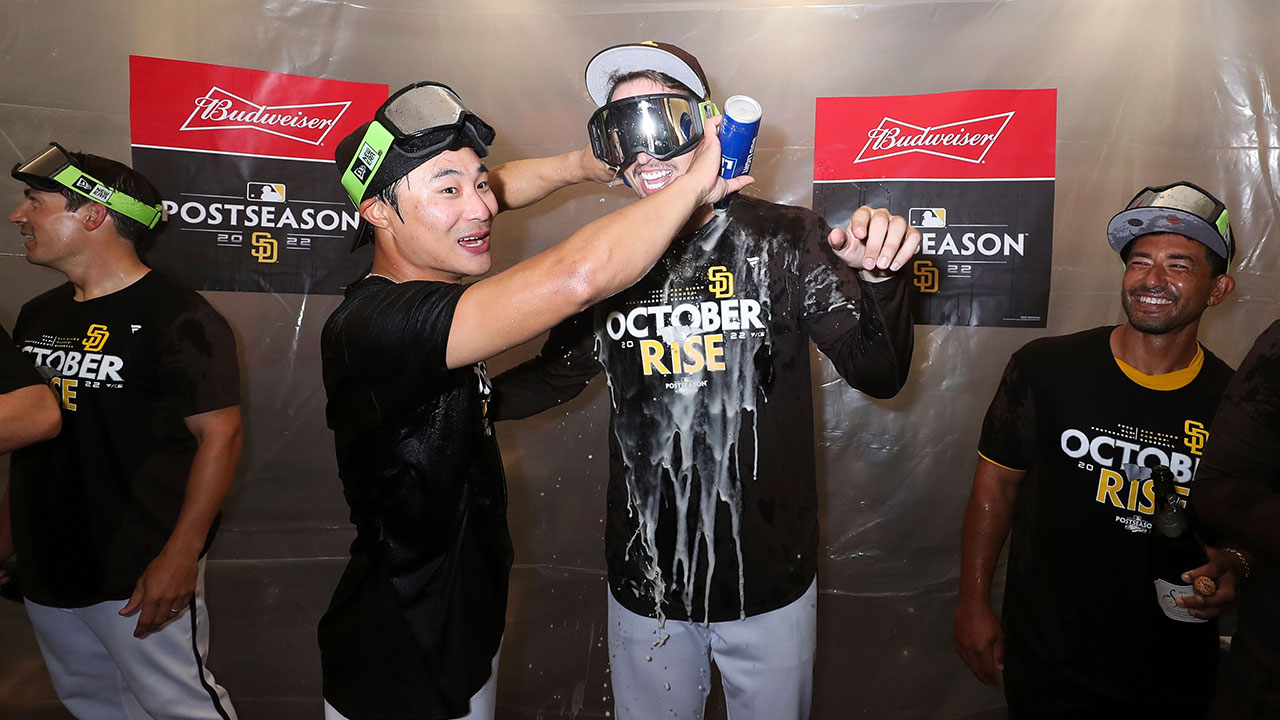