▲ Democratic Party presidential candidate Lee Jae-myung holds a meeting at the Central Party in Yeouido, Seoul on the 18th. ⓒNewsis

Prosecutors are reported to have confirmed that the representative of a real estate agency that was in charge of the sale of apartments in 5 districts in Daejang-dong handed 4.3 billion won to lawyer Nam Wook, the owner of Cheonhwa-dongin 4, and others. Prosecutors are said to have secured a statement that some of this money was “used for the re-election campaign of Seongnam Mayor at the time of Lee Jae-myung.”

As a result, the prosecution’s investigation into the Daejang-dong development allegation, which has actually entered the process of finalizing the arrest and indictment of Hwacheon Daeyu’s major shareholder Kim Man-bae and lawyer Nam Wook, is expected to enter a new phase.

According to the Chosun Ilbo on the 19th, the investigation team of the Seoul Central District Prosecutors’ Office confirmed that 4.3 billion won was transferred from Mr. Lee to lawyer Nam and Mr. Kim through the account details of Mr. It is known that Lee put the cash in a shopping bag and delivered it to lawyer Nam or other people, or transferred the money to an account close to Kim.

Lee is a relative of former special prosecutor Park, who served as an advisor to Hwacheon Daeyu, and is suspected of preferential treatment by monopolizing the sale of apartments in five districts in Daejang-dong.

Regarding the 4.3 billion won, the prosecution said, “I understand that the money given before the local election in June 2014 was used for the cost of the re-election campaign of Seongnam Mayor Lee Jae-myung at the time, and the money transferred after that was used for lobbying for permission for the Daejang-dong project.” The Chosun Ilbo reported that

Prosecutors are said to be investigating whether the money was handed over to the Seongnam mayor candidate’s camp at the time of Lee Jae-myung or to political and related figures.

Prosecutors pay attention to the fact that former Seongnam Urban Development Corporation’s planning division head Dong-gyu Yoo left the construction in April 2014 ahead of the local election and joined the then Seongnam mayor candidate Lee Jae-myung camp, and then re-joined the construction company in July of the same year after Lee was elected mayor. is known to do

Former general manager Yoo is said to have already had a close relationship with the ‘Daejang-dong gang’, receiving 325 million won from lawyer Nam between April and August 2013. According to the indictment of Mr. Yoo written by the prosecution, Mr. Yoo promised to lawyer Nam in March 2013, “If there is something that cannot be bought (Daejang-dong), I will solve it.”

However, it is known that the prosecution has not been able to confirm whether the 4.3 billion won Lee handed over was delivered to Yoo.

Lawyer Nam and Mr. Kim are said to have completely denied the allegations, saying that the money was “used for business expenses, not for the lobby.” Candidate Lee’s side told the Chosun Ilbo about this, “It’s a nonsensical story that comes out every election season, and it’s completely unfounded.”

However, there is an observation that it is highly probable that a part of the 4.3 billion won Lee gave was actually used for various licensing lobbying in Daejang-dong.

An official from the prosecution told the Chosun Ilbo, “We cannot rule out the possibility that there may have been an unknown lobbying against Seongnam City, Seongnam City Council, or current passport officials.” Prosecutors called Lee for two days in a row on the 17th and 18th, and conducted a reinforcement investigation in this regard.

Lee told the Chosun Ilbo, “It is true that 4.3 billion won was delivered to a male lawyer, and at the time of delivery, I did not know exactly how the money was used.”

Attorney Nam said that he did not respond to the Chosun Ilbo’s request for an explanation.

In the legal circle, it is analyzed that the prosecution’s investigation will have no choice but to go to the ‘upper line’ again with the statement related to this 4.3 billion won.

However, additional investigation is expected to be inevitable as it is confirmed that some of the 4.3 billion won delivered to the Daejang-dong party was used to support Lee Jae-myung’s re-election for Seongnam Mayor.

A lawyer who was a former chief judge of the Seoul High Court said in a phone call, “As long as we have secured the statement, the prosecution has no choice but to verify it.”

Lawyer Lee said, “As for the prosecution, everyone is saying that the higher-ranking candidate is Lee Jae-myung, but he was rather unfavorable without confirming it.”

“Naturally, the investigation will proceed to the special prosecutor.”

Attorney Kim Jong-min, who served as the head of the Gwangju District Prosecutor’s Office, Suncheon Branch, said, “Now, the snowball has rolled and has become an unbearable large lump.”

Lawyer Kim said, “In this situation, the prosecution has no choice but to go forward,” but “However, the prosecution does not seem to have the will to investigate, so I think the investigation will naturally pass to the special prosecutor.”

In relation to this testimony, lawyer Kim explained, “Now, the people involved in the Daejang-dong allegation have to rob them of something, otherwise they would have thought that we would die.” 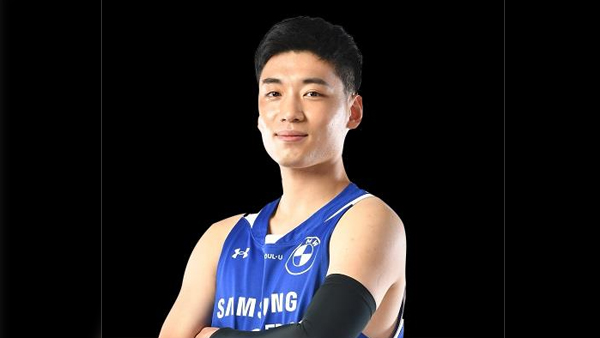 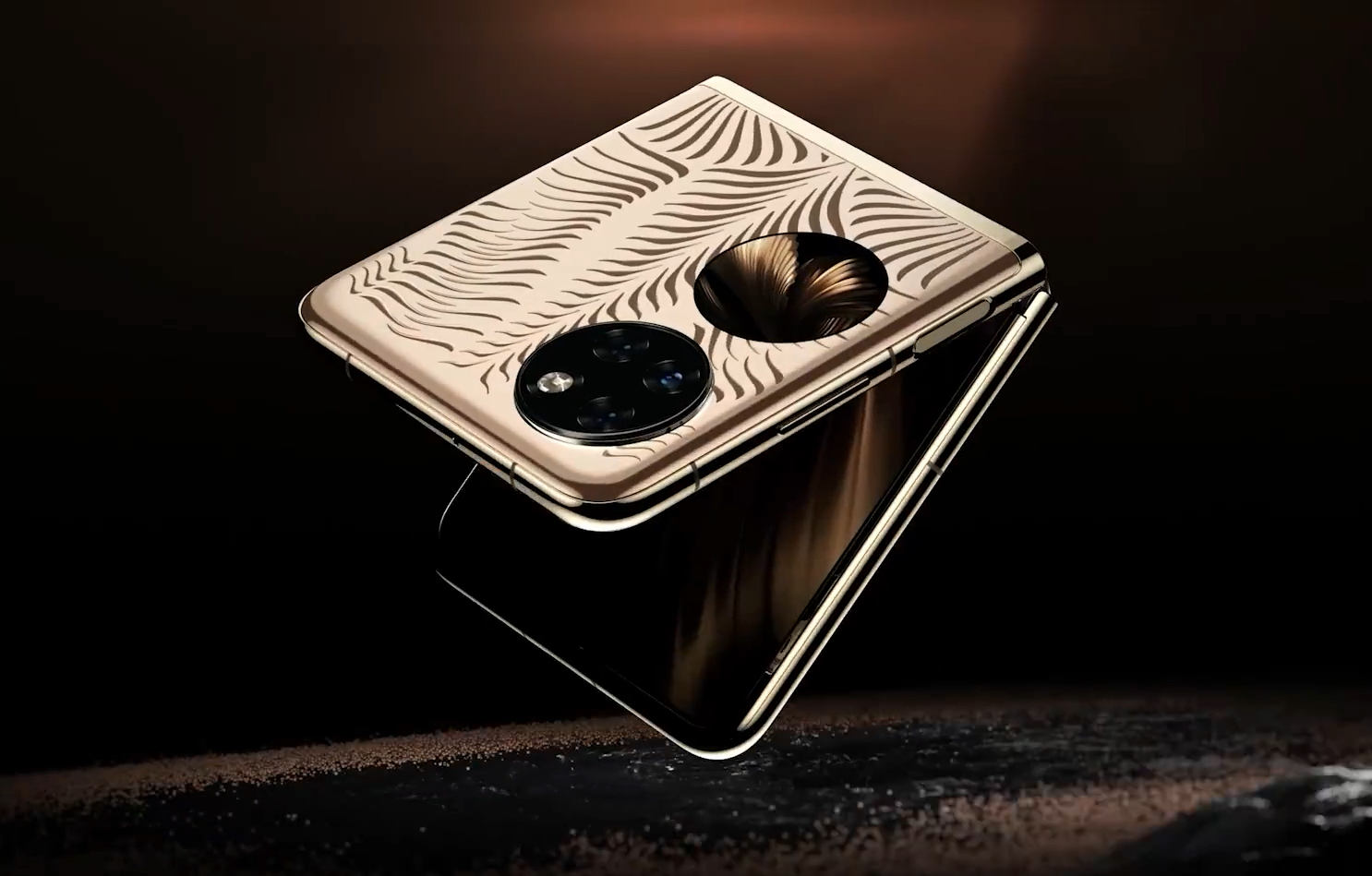 The government is difficult! Pheu Thai mocks Prayut Ching for dissolution of parliament before being overthrown

The government is difficult! Pheu Thai teases Prayut in a state of streak Support the situation until the end of the session, expecting to dissolve 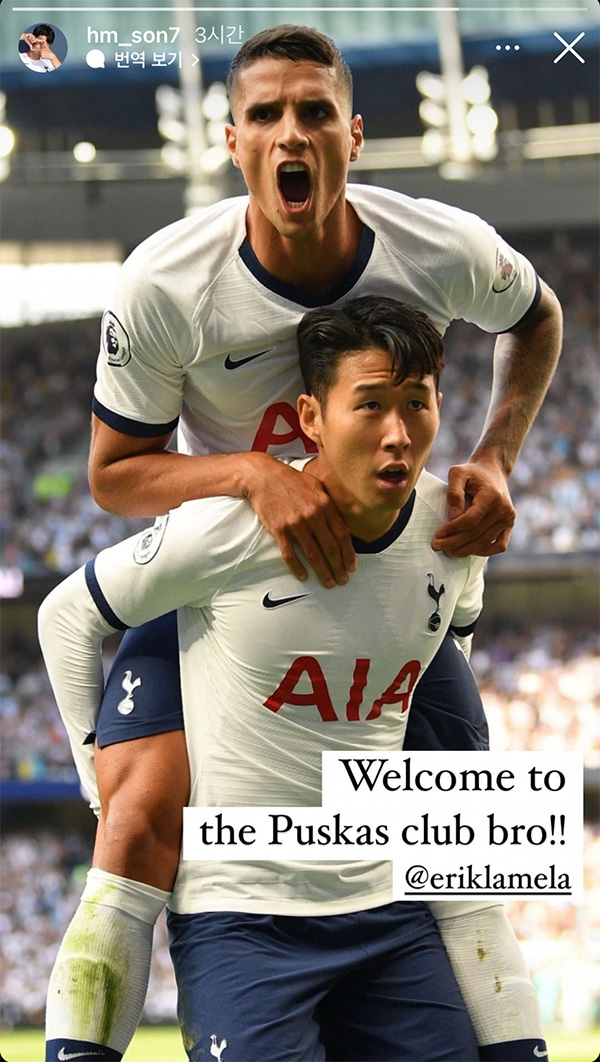 Surrendered himself, the young man was unsuccessful. Shot dead by ex-boyfriend and killed by ex-girlfriend’s sister Bow down to his mother’s feet to apologize before DBS Vickers Securities expects the SET Index this year to reach 1,800 points, or 10% upside, benefiting consumption. and stimulating public investment. In addition, the