Top Posts
Gina the Face shares a clip of how...
Multi-display layout as you want with the arm-PC...
SET indicates that next year, Thai stocks will...
The ambush that delayed passing the budget is...
Omicron is found in 5 US states!WHO: Don’t...
Sreejesh Kumar did not stop distributing wrappers on...
Jewelery graduate Kim Eun-jung ♥ Composer Lim Kwang-wook...
A pair of black holes, closest to Earth’s...
New York stock market falls on slump in...
The police sent the saint amulet into custody....
Home News 405 people until 9 pm, 90 people from yesterday↑… Expected mid- to 400 people on the 9th (total)
News 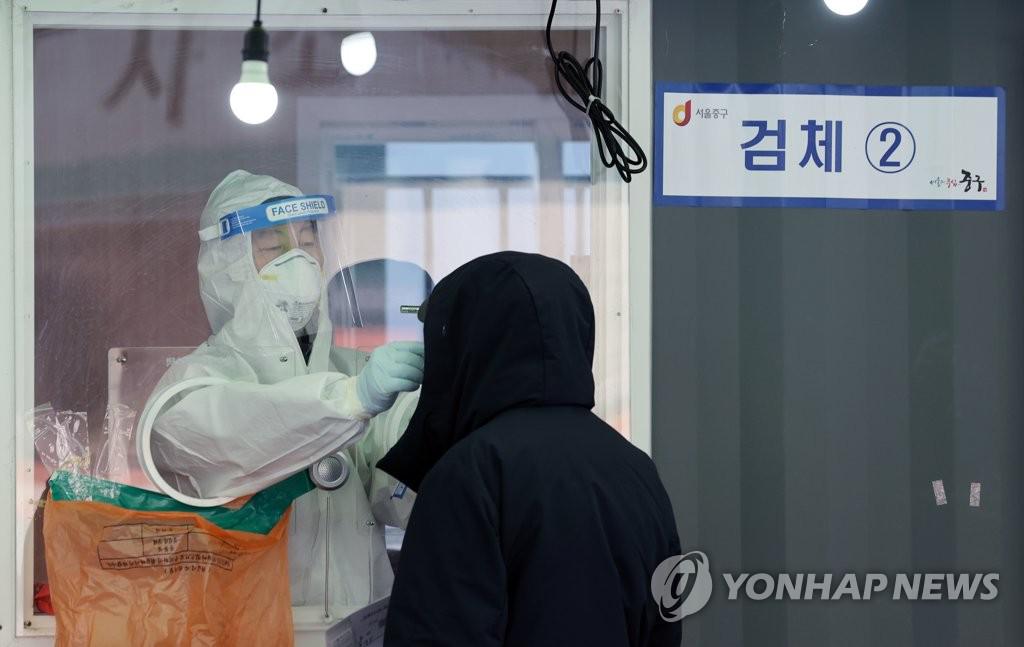 As the spread of the new coronavirus infection (Corona 19) in Korea continued, there were confirmed cases across the country on the 8th.

According to the quarantine authorities and local governments such as the Seoul Metropolitan Government, a total of 405 new confirmed cases were confirmed nationwide from 0 o’clock to 9 o’clock on that day.

By province, Gyeonggi 175, Seoul 98, Gwangju 32, Incheon 20, Chungbuk 17, Busan and Chungnam 12 each, Ulsan and Gangwon 11 each, Jeonbuk 5, Daegu and Jeju 3, Gyeongbuk and Jeonnam Two each, and one each in Daejeon and Gyeongnam.

Out of 17 cities and provinces nationwide, there have been no confirmed cases in Sejong.

As there is still time until midnight, when the count is closed, the number of new confirmed cases to be announced as of 00:00 on the 9th is expected to increase further, reaching the early mid- to mid-400 range, and possibly the late half.

The previous day, by midnight, the number of people increased by 31, and the final number was 346.

Among them, about 381 confirmed cases of local outbreaks per week, a key indicator of the adjustment of the’social distancing’ stage, are maintained within the range of the second stage of distancing (more than 300 people nationwide).

However, as daily infections such as workplaces, hospitals, and bowling alleys continue, and as a group outbreak has been confirmed in schools, there are concerns that the spread of the disease may increase at any time.

In addition, in a case of a general hospital in Seo-gu, Busan, 7 people, including patients and workers, were infected, and 6 people were confirmed in relation to the bowling alley in Jeju City.

The ambush that delayed passing the budget is...

The police sent the saint amulet into custody....

[날씨] Sunny all weekend, below freezing in the...

veterinarian decides The right leg was amputated. After...

Kodiyeri Balakrishnan | ‘Killing instead of killing is...

The Prime Minister invites the King to meet...