405 students of Seoul National University will leave. I found out why…

Home » News » 405 students of Seoul National University will leave. I found out why…

100,000 college students dropped out of school on their own last year, according to a study. Those who leave and those who do not register are called leavers, and this rate is close to 5% of the registered staff. The number and rate of students leaving is at an all time high.

After leaving Seoul National University and pursuing medicine and medicine

According to the announcement of the Ministry of Education on the 21st, 97,326 students dropped out of four-year colleges such as general colleges, colleges of education, and industrial colleges last year, accounting for 4.9% of the registered students (2011,856). The rate of students leaving was 4.1% in 2011 and 4.5% in 2017, and is increasing every year.

Dropout rates at Seoul National University (405 students 1.9%), Yonsei University (700 students 2.6%) and Korea University (866 students 3.2%), the top-ranked universities, were also record highs. The average dropout rate of the three universities was only 1.3% in 2011, but it doubled to 2.6% last year. The number of students returning their student ID numbers even after being admitted to a once-envied prestigious university is increasing rapidly.

This concentration of students leaving in the natural world is interpreted as the reason many students choose to retake voluntarily in order to change to what is known as oriental medicine (medical school, dentistry, oriental medicine, pharmacy, veterinary school). Seong-ho Lim, CEO of Jongno Academy, said, “The popularity of medical and pharmacy schools is rising dramatically every year as the employment opportunities of large corporations diminish and the preference for stable professions increases.”

◆Study ‘half’ in the university library

An official from a private university in Seoul said, “If you go to the library these days, you can easily see students preparing to go to SKY University. Half a student refers to a student who takes the entrance exam again after entering the university.

The situation in rural areas is more serious. The dropout rate of nine regionally based national universities, including Pusan ​​National University and Kyungpook National University, reached an average of 4.3%. It is analyzed that the majority of these students choose half of them to attend major universities in Seoul. Following this, the student pass ratio among those who sat the academic year 2023 academic ability test to be held on November 17 this year was 31.1%, the highest in 26 years. This means that 1 out of every 3 candidates is an n-student.

Admissions experts believe that COVID-19 is the main cause of the increase in semi-aquatic students. This is because free time has increased as the proportion of non-face-to-face classes has increased, and students’ sense of belonging to the university has weakened. The decline in the school age population is also cited as a cause. Nam Yoon-gon, head of the Admission Strategy Research Center at Megastudy, said, “The number of major universities in Seoul is almost the same, but as the number of these high school students decreases, it is more advantageous to enter a prestigious university . . there,” he said.

Some point out that the increase in semi-aquatic life leads to wasteful social costs. In the world of education, it is estimated that if one chooses to repeat the course for a year, private education costs about 20 million won. There is also the problem that young people’s entry into society is being delayed. 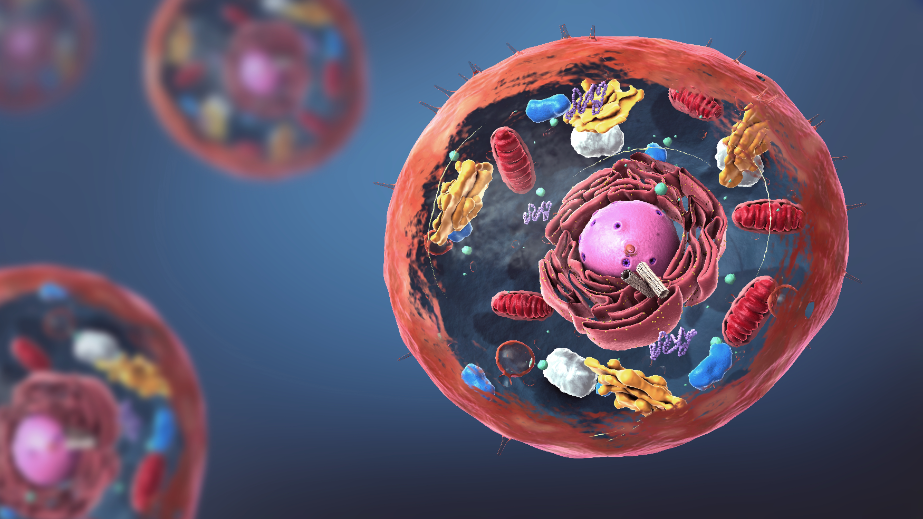